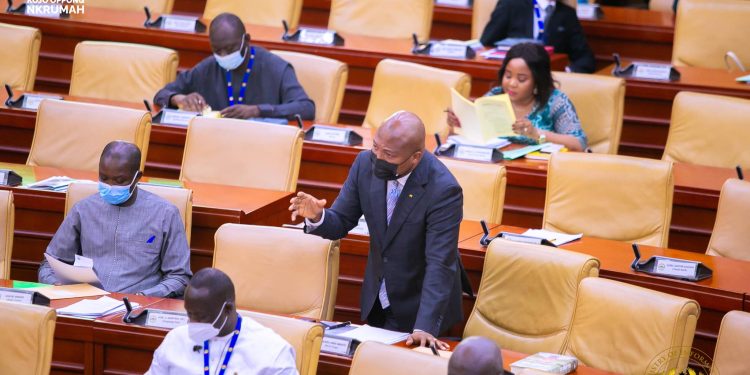 The Member of Parliament for North Tongu, Samuel Okudzeto Ablakwa, has complained about the delay in releasing the annual report on the staff at the Presidency.

According to him, the delay in the release of the report undermines the authority of the legislature.

Speaking on the floor of Parliament, Mr. Ablakwa said, “we cannot accept this as a House. If this delay continues, it undermines the authority of this institution”.

He has raised similar concerns in the past about breaches of Section 11 of the Presidential Office Act.

“Virtually every year, the president is in breach of this provision and I have to be screaming and crying and yelling before the presidency will comply,” he said.

Section 11 of Act 463 of the Presidential Office Act states that the President shall within 3 months after the end of each financial year submit to Parliament an annual report containing the following information;  the number of presidential staff employed at the Office, the rank or grade of such staff; and employees in the other public services assigned to the Office.

In his criticism, Mr. Ablakwa said the President had breached the law “in a violent manner.”

Reacting to this, the Deputy Majority Leader, Alexander Afenyo Markin, took issue and demanded a withdrawal of the submission, which led to a heated argument.

“We as parliamentarians must know the appropriate words to use and the words he used in describing the president is unacceptable,” Mr. Afenyo Markin said. 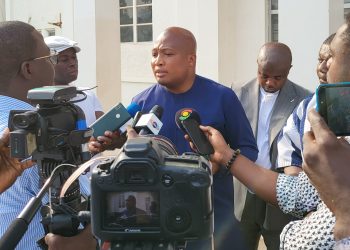 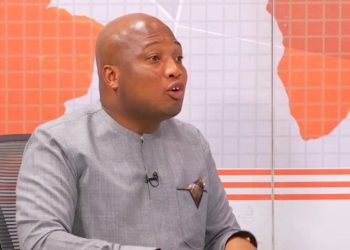 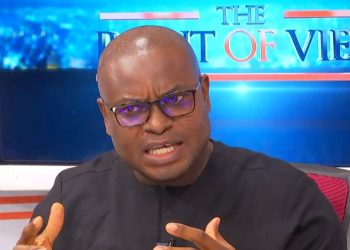 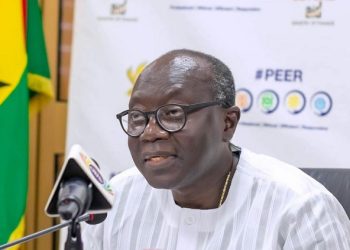