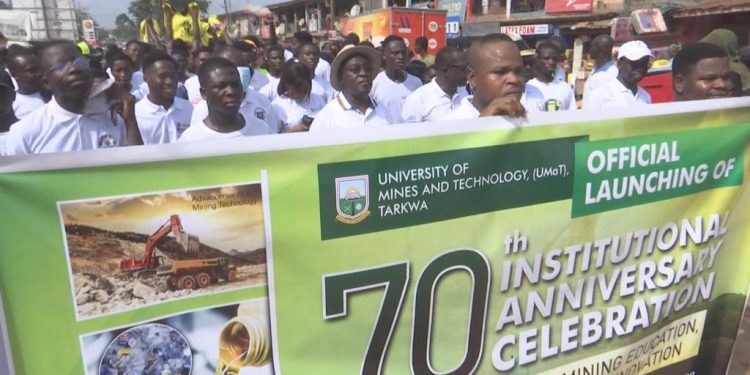 The University of Mines and Technology, UMaT, has launched its 70th anniversary to begin a yearlong celebration of its successes and gains as a lead centre for mining education in Sub-Saharan Africa.

Speaking to Citi News during a mammoth float throughout the principal streets of Tarkwa to launch the 70th anniversary, the Vice-Chancellor of UMaT, Prof. Richard Kwasi Amankwah, said UMaT has for the last seven decades contributed greatly in human resources for the operation of mining companies both in Ghana, Africa and beyond whose professional expertise has propelled the growth of the mining industry.

He said government in recognition of the expertise of UMaT amidst Ghana’s challenges with small-scale mining, through the Minerals Commission, released a 25-acre plot of land to operate model small scale mines. The Vice-Chancellor said UMaT is on the verge of operationalizing the model Small Scale Mines as it has started exploration. 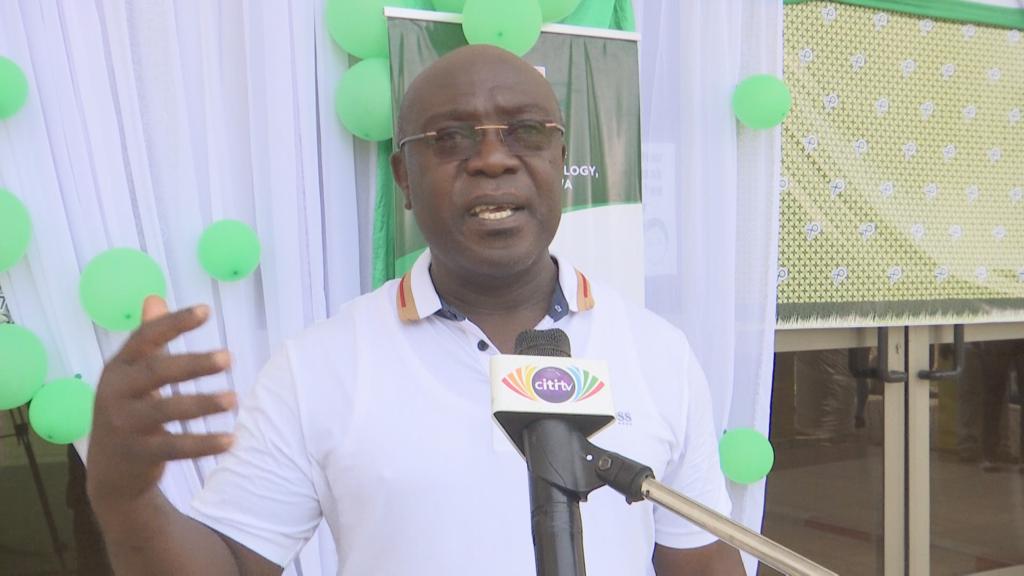 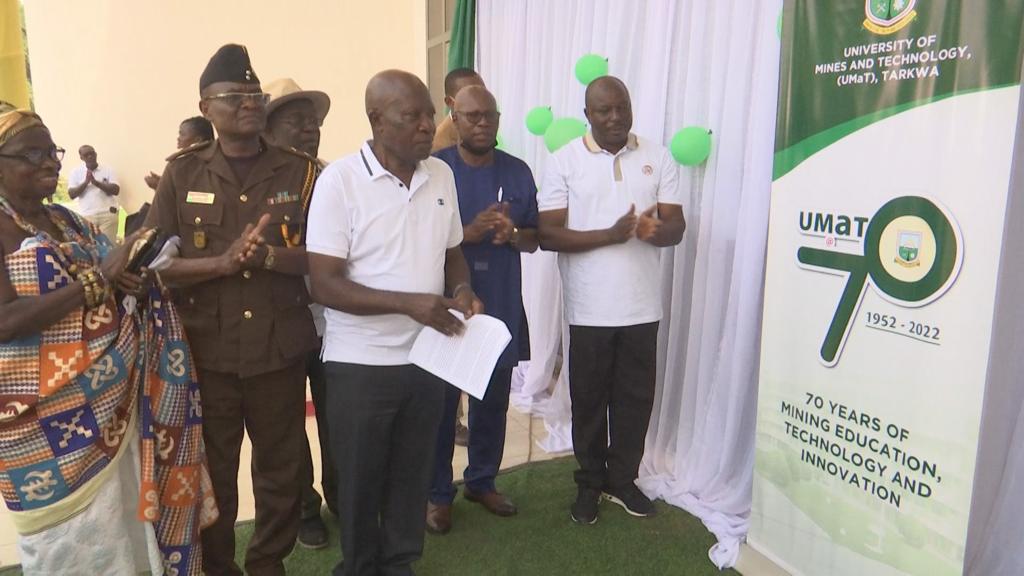 “We have been given the land, and we have started exploration. The idea is to develop the mine into a model one so that our students can have more hands-on training before they leave our campus and also be used in training small-scale miners all around West Africa. We have hit the ground, identified the plots, and we believe that within one year we will have a fully operational mine“, he said.

Professor Richard Kwasi Amankwah speaking about its milestones for the next ten years, said UMaT is committed to training critical mining and industrial engineers to propagate Ghana’s developmental agenda and also impact the world. 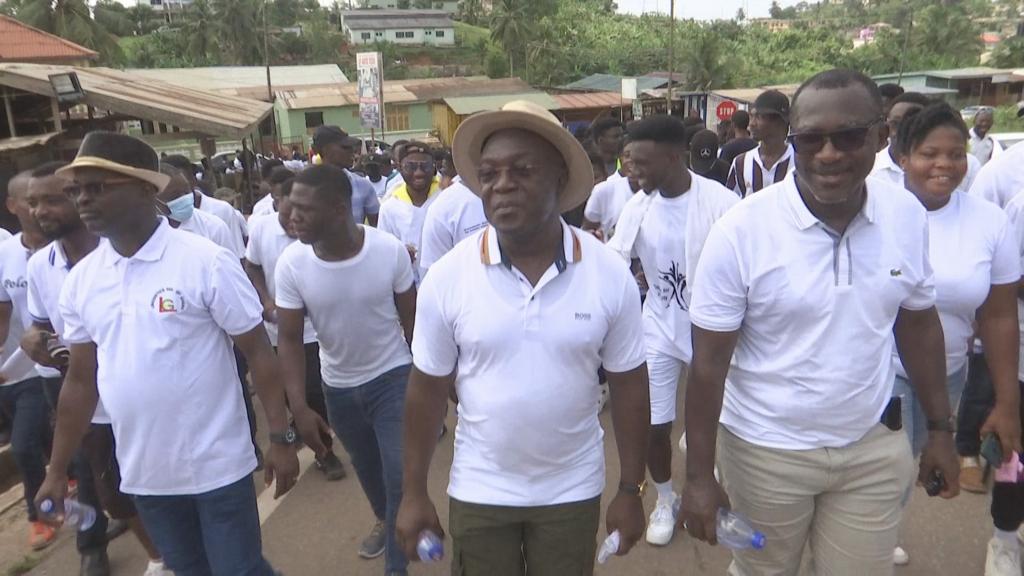 “For our milestone for the next ten years, we are looking at a university that can create more knowledge that is practical and applicable to the field that we find ourselves. I want to see mechanical engineering professors, mining engineering professors creating knowledge and changing the phase of industry around us and also helping government developmental agenda“, he added.

The Council Chairman of UMaT, Dr. Stephen Yirenkyi, speaking on the theme of the 70th anniversary, “70 Years of Mining Education, Technology and Innovation” assured of more contribution from UMaT to national development.

“It is heartwarming to note that the University has been in the media in recent times for various good reasons, which attest to the fact that the contributions of UMaT to the development of Ghana cannot be overemphasised. We hope that more significant and outstanding contributions will be made in the years ahead to give us more reasons to celebrate the University”, he said.

The Vice President of the UMaT Alumina Association, Dr. Peter Sampson, also recounted some major achievements of UMaT products to the mining sector worth celebrating after 70 years of existence said UMaT’s establishment has helped to save Ghana from training mining professionals outside the country as it used to be the case.

A new 70 years anniversary cloth and logo were also unveiled for the yearlong celebration. 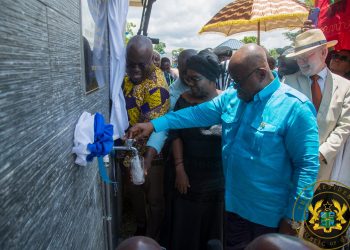