The High Court in Sunyani, presided over by Douglas Seidu, has ordered the New Patriotic Party in the Sunyani East Constituency to set aside a purported album used for the party’s recent constituency elections.

This directive was given following a suit filed by four members of the NPP who appealed to the court to set aside the purported album, which they believe was not properly produced.

The High Court further ordered that the National Headquarters of the NPP to delete from its national database names of persons purportedly elected as polling station Executives and Electoral Areas Coordinators or Officers for the Sunyani East Constituency of the New Patriotic Party.

“There hasn’t been a any polling station executive election, neither have they conducted any electoral area coordinator elections. These two elections must come on before the constituency elections.”

He also noted that the Electoral Commission did not oversee the election. 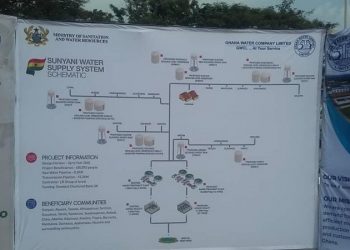