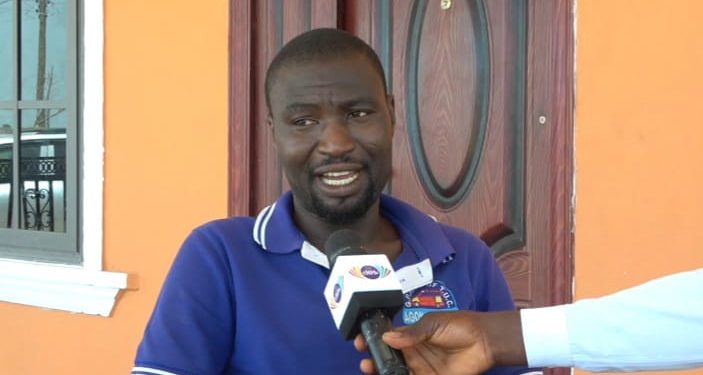 Over 800 tollbooth operators, many of whom are physically challenged, remain unemployed several months after the closure of tollbooths across the country.

These persons who the government promised to reassign, say they have been left to their fate without any help.

It has been over 5 months since the government announced the shutdown of toll booths across the country.

The government as part of efforts to calm nerves assured the workers that they will be reassigned as early as possible, but that has not been done as the workers complain they have been home since the closure.

The government also assured of its commitment to pay the salaries of these workers until they are reassigned, but the workers say they have not received salaries since December 2021.

Michael Baban Gida is physically challenged. He used to operate at the Aboaso tollbooth in the Ashanti Region. 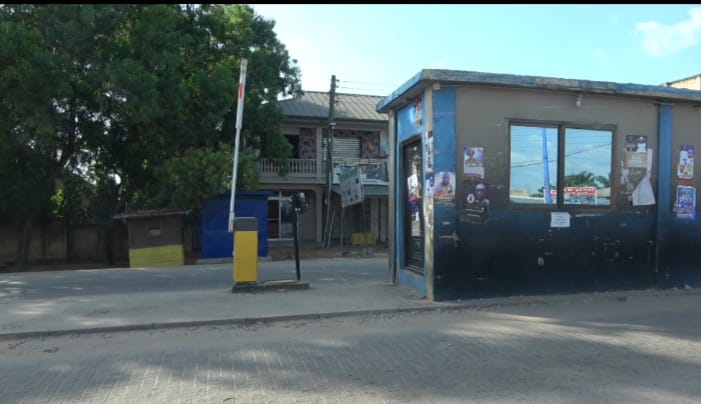 He told Citi News he has been struggling to take care of himself and his family since the closure of tollbooths.

“After the closure of the tollbooths, I’ve even sent my kids to my mother to take care of them since I have no job to cater for them. My rent is even due, but I don’t have money to pay for that. The closure of the tollbooth has affected me badly. I’ve even lost weight. My wife has left me as a result of that. It has indeed been a difficult situation for me especially because I’m disabled,” he said.

He says the situation has caused many of his colleagues including himself to be suicidal.

“Many of our colleagues have become suicidal after we were relieved of from our duties. The situation of one of the ladies who I used to work with is even worse, so at times I encourage her. She tells me she thinks of suicide most of the time. It is indeed a sad situation. I also become suicidal at times. So what does the government expect us to do as we are home now,”?

Abubakar Salifu, was the manager of the Aboaso Toll booth in the Ashanti Region. According to him, even in his joblessness, he is compelled to support some former attendants, particularly the physically challenged ones who do not have the strength to engage in other jobs.

“Life has not been easy. Life has been hard, but some of us, we’re soldering on. We have not been receiving our salaries, we have no work to do under these difficult conditions. My phone rings sometimes and then somebody will tell me, boss, I need GHS10 to buy food. Boss, I need GHS 20. My son is sick. Boss, I’m sick, and I’m in my room. Some will say they’ve not eaten for the whole day. And these are the kind of things I hear every day. As I sit here, I look worried all the time because I feel I’m also in it, but there are people who look up to me and I can’t turn my back on them. When such calls come, what I have to use, I have to give it to them,”.

He says most of them may resort to begging if the government does not reassign them as promised. 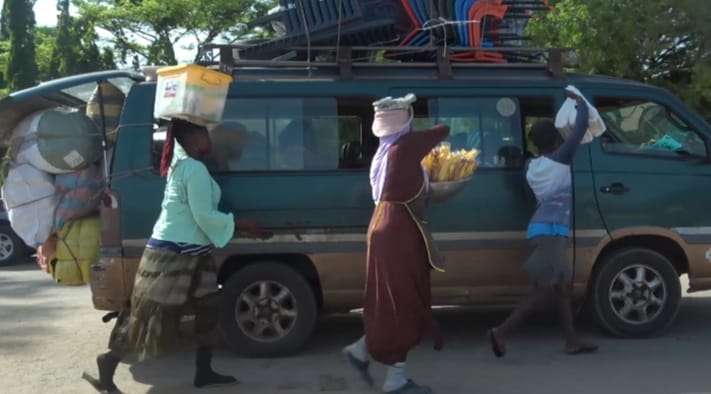 “For my place like this, most of them can’t even work aside what they did because their condition was bad to the extent that they only sit down just to take the monies in the booth. These kinds of people how do you expect them to go and do any hard work.? They can’t. There was one woman at my place, even if she has to sit on the chair you have to carry her. So a person like this, how does she work? So right now she is sitting at home, what job do you expect her to do? Are you asking her to go and beg, ?” Abubakar Salifu, former Manager of the Aboaso Toll booth added.

They are thus appealing to the government to fulfill its promise to them to reduce their suffering.

“I just pray and hope that government speeds up with the process and get these people engaged at least. Nobody is asking the government to open the tollbooth and re-employ people at the toll, but people are only saying they need jobs,” Abubakar Salifu, former manager of the Aboaso Toll booth stated.

“We are appealing to the government to ensure that, as physically challenged persons, we are not jobless,” Michael Baban Gida added.

For hawkers who operated around the tollbooths, they are also concerned about the impact of the closure of the booths. According to the Manager of a bakery around the Aboaso tollbooth within the Kwabre East Municipality of the Ashanti Region, he has been forced to lay off over 40 workers due to the situation. 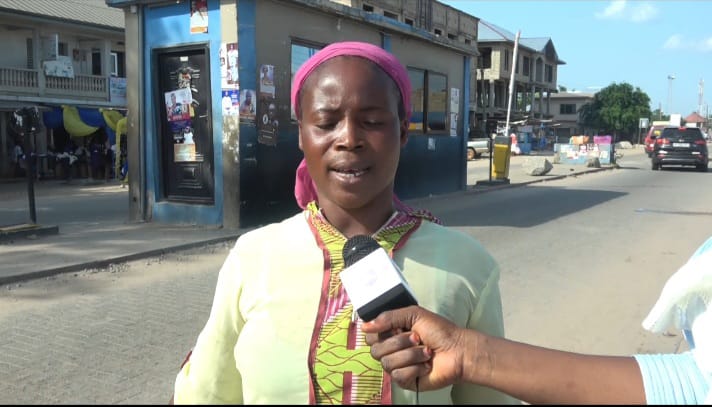 “At first because of the heavy vehicular traffic, the hawkers were able to sell a lot here. But now because the tollbooth has been closed, people rather run after cars, and they are sometimes knocked down by cars. This place is not as busy as it used to be. The number of people who used to work with here has reduced drastically,”.

A hawker around the tollbooth also said, “a lot of people had their livelihoods around the tollbooth but almost all of them have been affected. Now I have ventured into the selling of bread, but we’ve been struggling a lot because we have to run after the cars and people are always knocked down by the cars,”.

The roads ministry in November 2021 directed the immediate discontinuation of the collection of tolls on all public roads and bridges across the country. It announced the decision shortly after the Finance Minister, Ken Ofori-Atta announced in parliament during the presentation of the 2022 budget statement that the government was planning to cease collection of road tolls.

The roads ministry and its sector minister, Kwaku Amoako-Atta was widely criticized by a section of the public for the hasty decision especially as it meant that many hawkers around the toll booths would have to find other areas to ply their trade.

Toll collectors, most of whom were persons with disability also lost their jobs following the directive.

The ministry promised to find them alternative jobs but it is yet to do that several months on.

We remain resolute despite dismissal of E-levy injunction application - Haruna