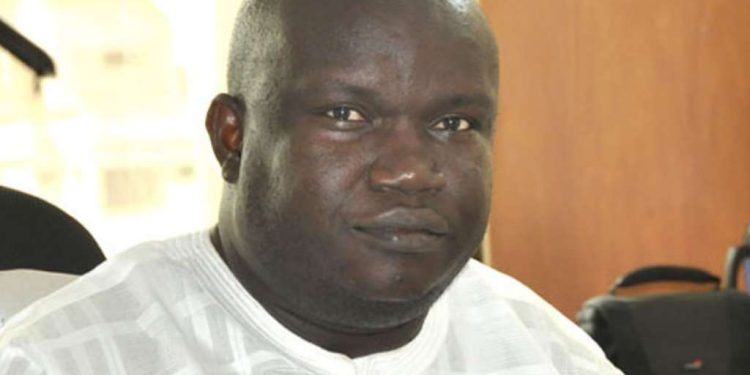 The Ghana Chamber of Telecommunication has cautioned that persons who fake wrongful deductions as part of the implementation of the E-levy risk facing legal actions.

The government, together with the entities facilitating the implementation, have put in place mechanisms to correct exempted transactions that have so far been affected in the modified phased implementation of the levy.

In an interview with Citi News, the CEO of the chamber, Dr. Ken Ashigbey assured that affected persons will be reimbursed once they are able to prove their identity.

“The system will not be able to tell the identity of the money on the other side when the money is transferred and the levy is applied. There is a process for the customer to report for verification for the refund to be made.”

“That process is in place, and it’s something the Commissioner General [of GRA] has issued directives on, so it’s being worked on. The note of caution is that when these claims are being collected, we should make sure that it’s genuine. If the GRA finds out that a claim is false, it will take you on legally”, Ken Ashigbey added.

The new 1.5% value tax which took effect on Sunday, May 1, 2022, has been fraught with a number of challenges including the non-application of some exemptions from the tax.

Some social media users have, for instance, complained about the fact that transfers on the same or different networks or banks owned by the same user are attracting the tax, although they are not meant to.

But a Deputy Finance Minister, John Kumah, has said the government will address the initial challenges that have characterised the implementation.

“I’ve heard about some challenges [with the E-levy] and with every digital product that you introduce, there are bound to be challenges, but the important thing is that as a government we have built a robust system with all the stakeholders and all the challenges that are being talked about will be addressed in due course,” he said in an interview with some journalists in the Ashanti Region.

“I have heard about a few people complain about some of the exemptions that were supposed to apply but are not applying. These are things that will be worked on. But generally, it [E-levy] is working,” he added.

He urged Ghanaians to be hopeful and positive about the possibility of the E-levy to boost the country’s developmental process.