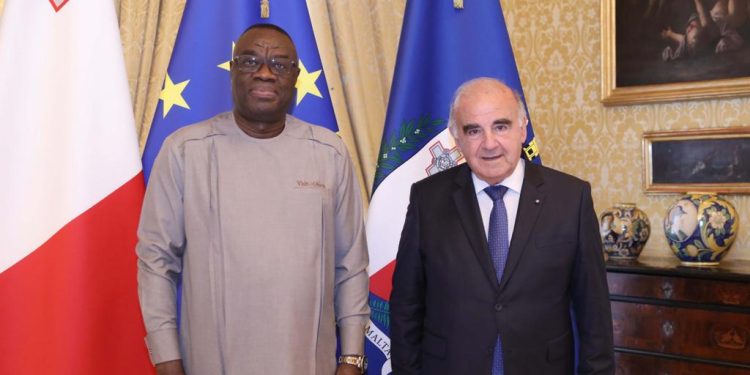 Ghana and Malta have expressed their commitment to deepening relations in the fields of tourism and culture, as well as trade and investment.

To this end, the two countries would establish special committees to work out the modalities for the attainment of this objective.

This was the outcome of a meeting between the President of Malta, Mr. George Vella, and the Minister of Tourism, Arts and Culture, Dr. Ibrahim Mohammed Awal, when they later paid a courtesy call on Mr. Vella at his office in Malta last Monday. 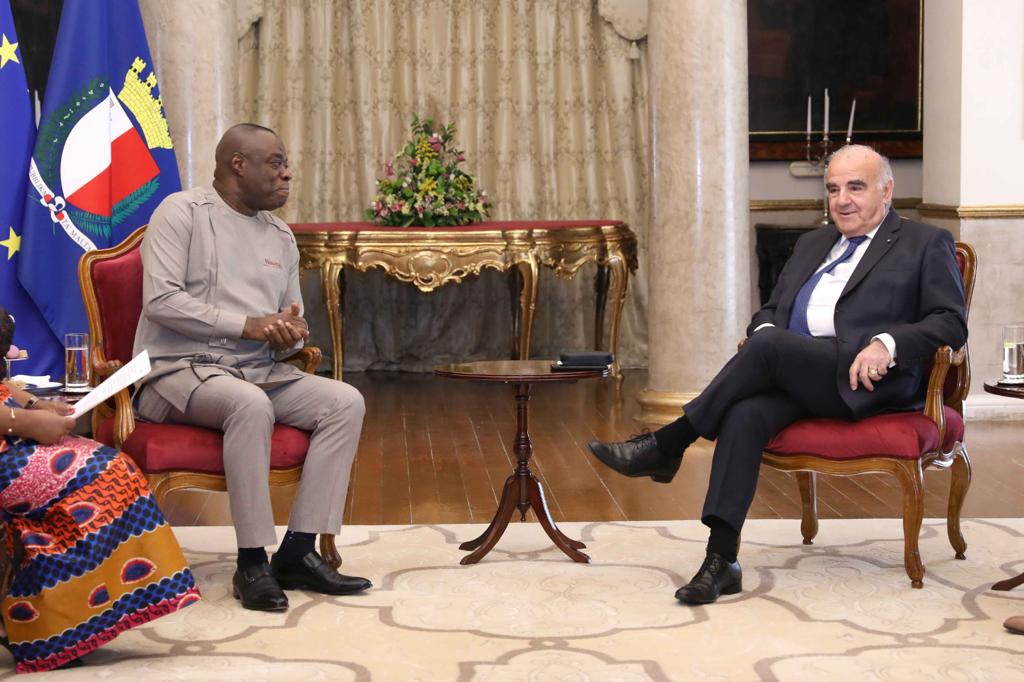 The President described the relationship between Malta and Ghana as very cordial and expressed the need for both countries to step up cooperation, particularly in the areas of tourism, culture, trade and investment.

He disclosed that tourism accounted for over 40 % of Malta’s Gross Domestic Product (GDP) and said the two countries could share knowledge and experience on tourism development as a window for trade and investment. 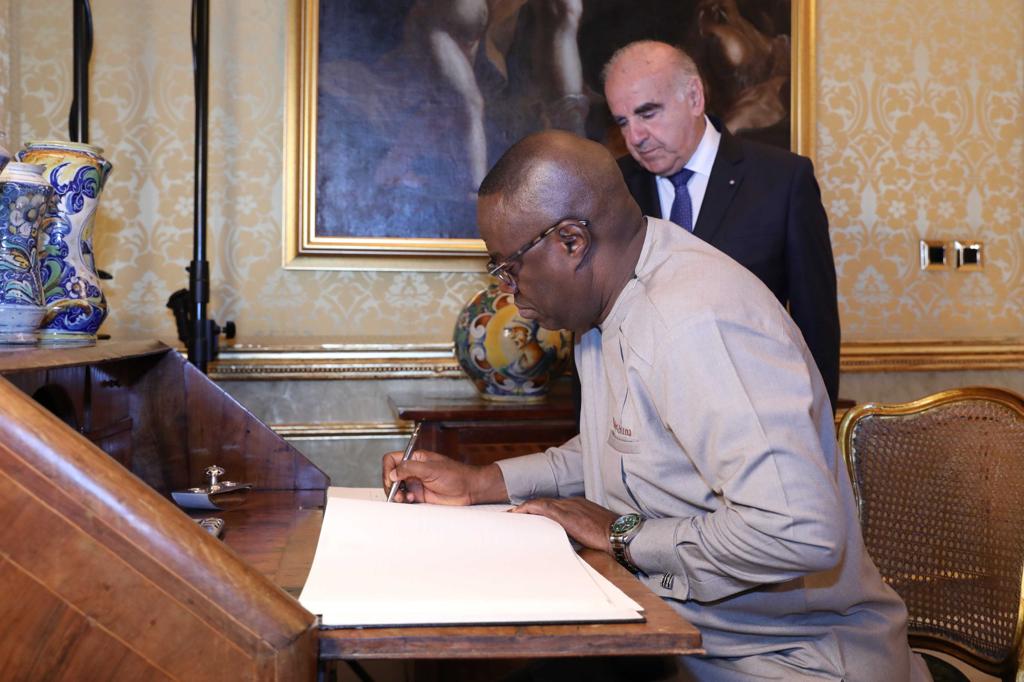 Mr. Vella said Malta could be the gateway for Ghana to attract tourists and investment from the over 23 Mediterranean countries such as Turkey, Libya, Algeria, Egypt, Croatia, France, Italy, Spain, and Greece.

Dr. Awal told the Maltese President that the President of Ghana, Nana Addo Dankwa Akufo-Addo’s government was implementing a number of initiatives aimed at transforming the Ghanaian economy and improving the lives of the people.

He said in the area of tourism, for instance, forts, castles and heritage sites were being renovated and modernized to attract more tourists to the country.

The Minister said the government was ensuring that tourism and the creative arts contribute significantly to the country’s GDP and job creation, adding that Ghana was ready to share experiences with Malta in these fields. 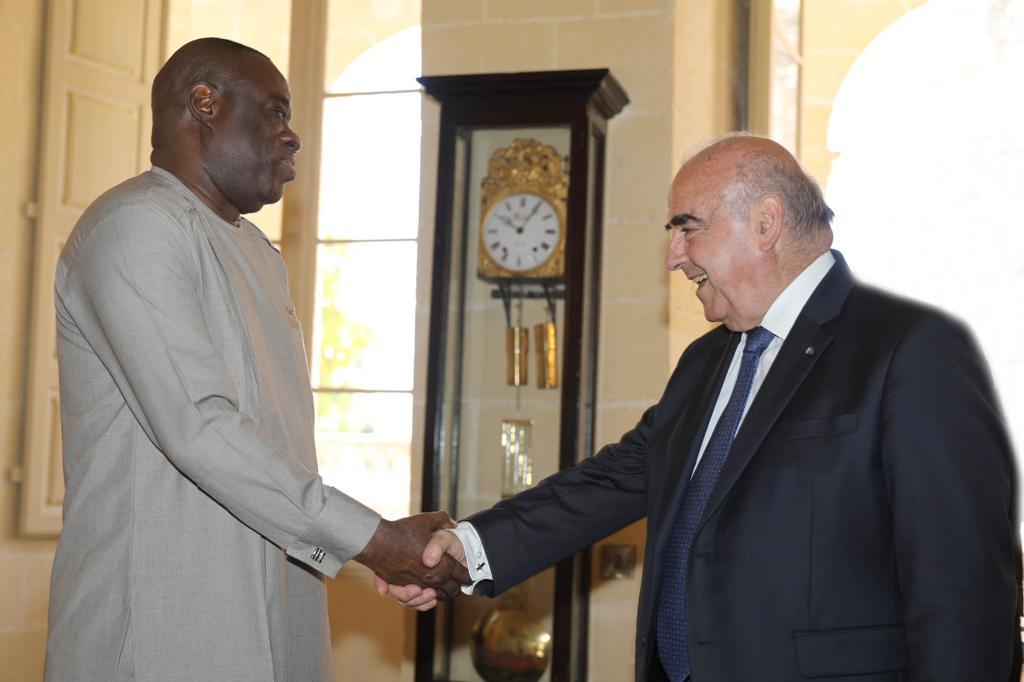 He said that since tourism is a global economic activity without borders, it is imperative that no country is left behind in efforts to achieve sustainable tourism that protects the environment and the people.

Dr. Awal urged businesses and investors from Malta and the Mediterranean, in general, to take advantage of the African Continental Free Trade Area (AFCTA) to deepen trade relations with Africa. 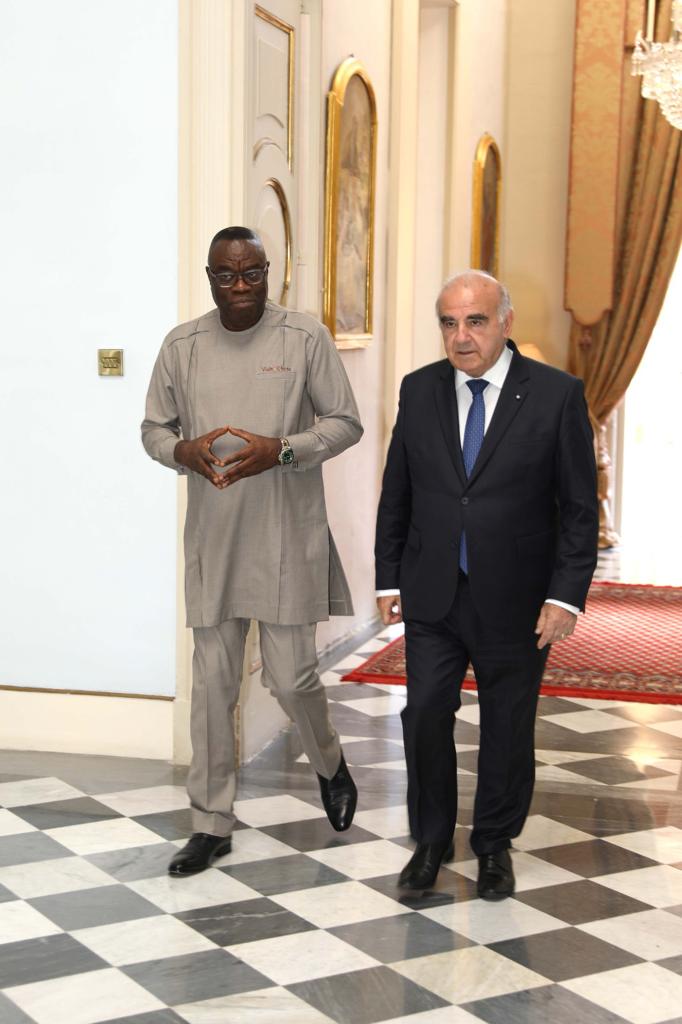 The Minister who was accompanied by Ghana’s Ambassador to Malta, Her Excellency Barbara Akuorkor Benisa also paid a courtesy call on the Prime Minister of Malta, Mr. Robert Abela as well as the Minister of Tourism, Mr. Clayton Bartolo and Minister of Justice, Culture and local government, Mr. Owen Bonnici. 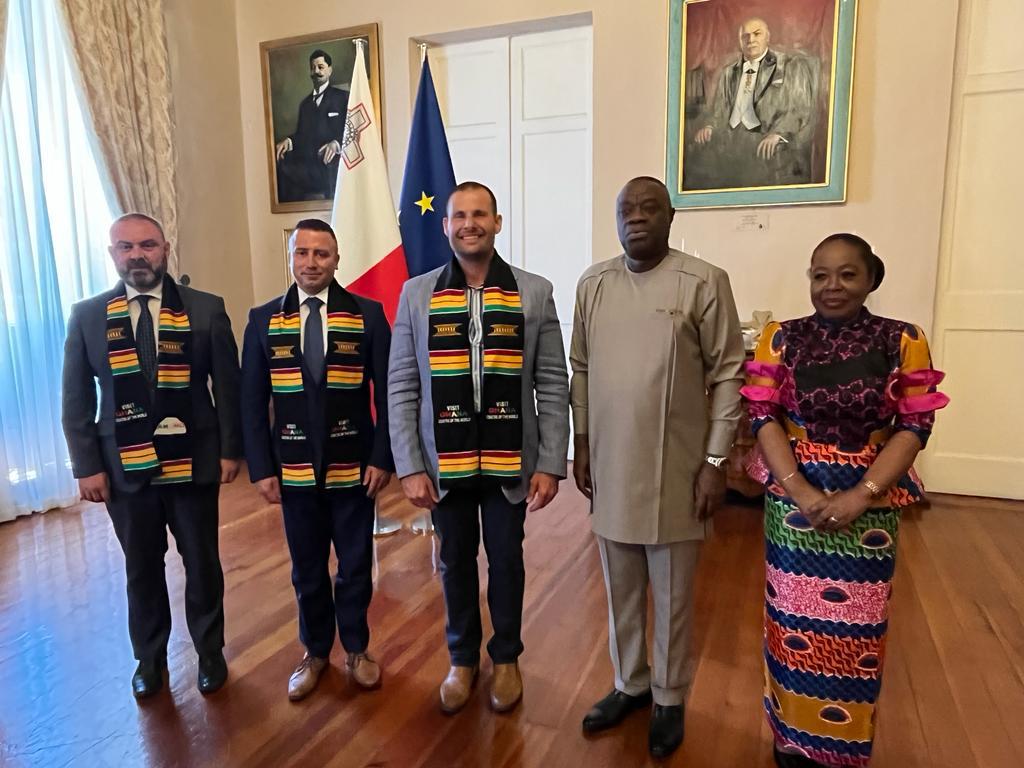 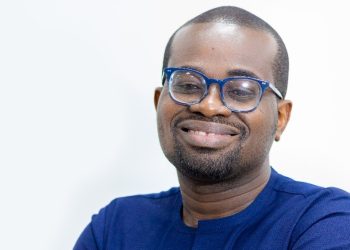 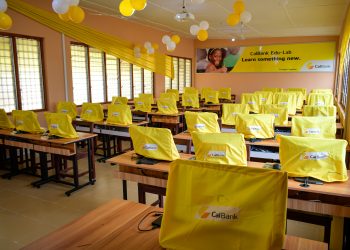 Adina made ambassador for Plan International's 'She Leads' campaign