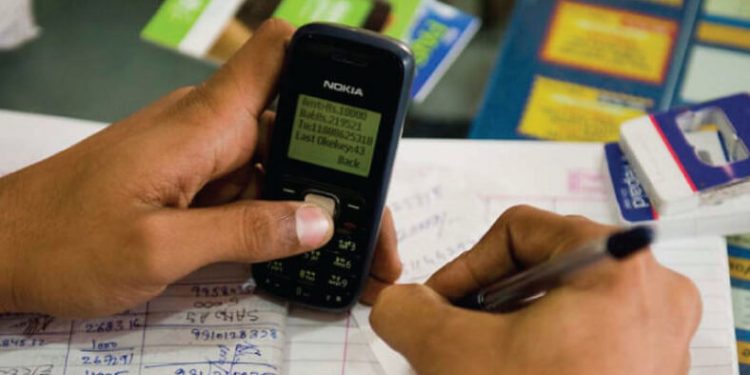 The Mobile Money Agents Association has kicked against plans by the Ghana Revenue Authority to tax merchants’ accounts through the Electronic Transfer Levy (E-levy).

The government commenced the implementation of the E-levy on May 1, 2022. It initially excluded the accounts of merchants from the taxation.

However, the Ghana Revenue Authority has come out to reveal its plans to tax merchants accounts.

President of the Ghana Mobile Money Association, Evans Otumfuor, says the taxation will affect their businesses.

“I understand the fear, but the extension of the E-levy to merchants is really going to put so much burden on us and draw us back. Businesses are really going to suffer. We are going to have most businesses demanding cash for payment of goods instead of Mobile money. I do not see why, all of a sudden, it has become necessary that merchants who were initially excluded have drawn into the tax bracket. That is unfortunate, so it something government should not encourage.”

The levy was reduced from 1.75% to 1.5% after protests from various stakeholders.

A member of the governing New Patriotic Party (NPP), Gabby Asare Otchere-Darko, had said the e-levy introduced by the government to generate additional cash for the government is raking in only 10% of estimated revenue.

In a series of tweets, Mr. Otchere-Darko said the e-levy, since its implementation, had generated less than GH¢60 million instead of the expected GH¢600 million.

In the meantime, the Minority in Parliament is demanding full disclosure from the Finance Ministry on the amount collected so far from the Electronic Transfer Levy (E-levy).

He argues that suggestions from a leading figure in the NPP that the tax handle is underperforming could be a ploy to take the country to the IMF.

The Minority opposed the passage of the e-levy and walked out in protest before its approval.

Speaking to Citi News, Deputy Minority Leader, James Avedzi indicated that until official figures are released, the Minority will not be convinced by suggestions that the e-levy is underperforming in terms of revenue.