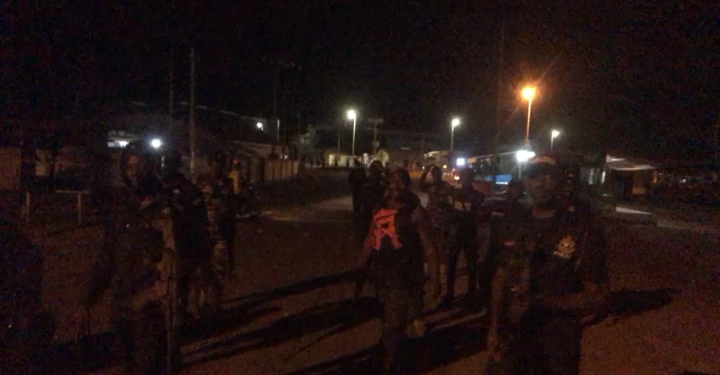 Some angry youth in Wa besieged the Upper West regional police command on Wednesday evening, demanding the release of the three persons arrested for their alleged involvement in the flogging of the two youngsters whose sex video went viral on social media.

The youth, numbering over 300 pelted stones and burnt tyres to demand the immediate removal of the three suspects. 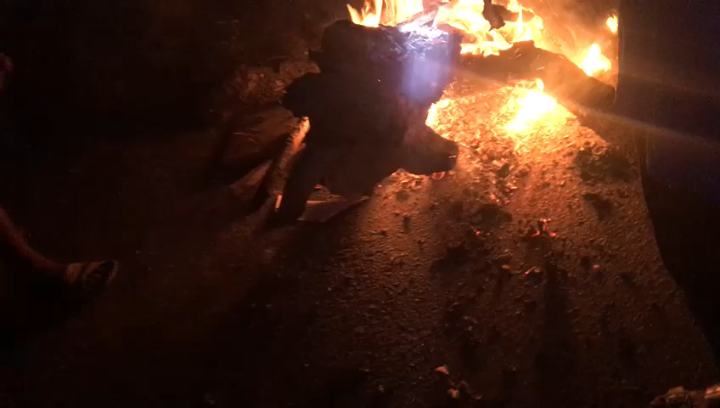 It took the over one hundred police personnel, led by the Upper West Regional police commander, DCOP Peter Ndekugiri over two hours to ward off the angry youth. 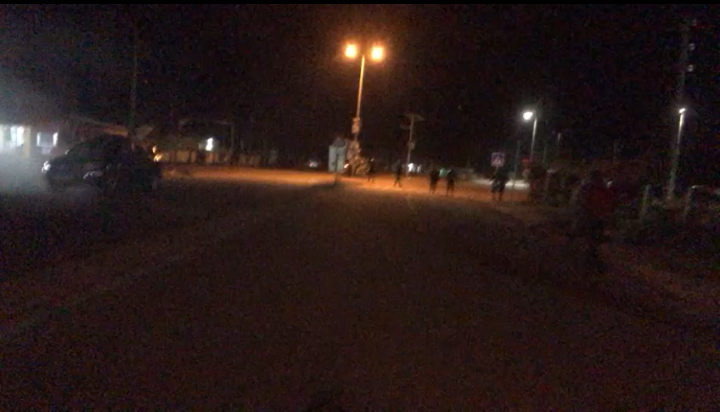 The Upper West Regional Police Command arrested three persons in connection with the flogging of two persons over a leaked sex tape.

The three suspects include the person who brought the victims to the place and two sub-chiefs.

Reports indicate that the two youngsters in the viral sex video were nabbed by some young men in the town, who sent them to the Wa Naa Palace.

The Wa Naa was absent upon their arrival, compelling the young men to take matters into their own hands and deliver punishment.

They were given twenty lashes each.

The incident has drawn the ire of Ghanaians, who have called for sanctions against those involved.