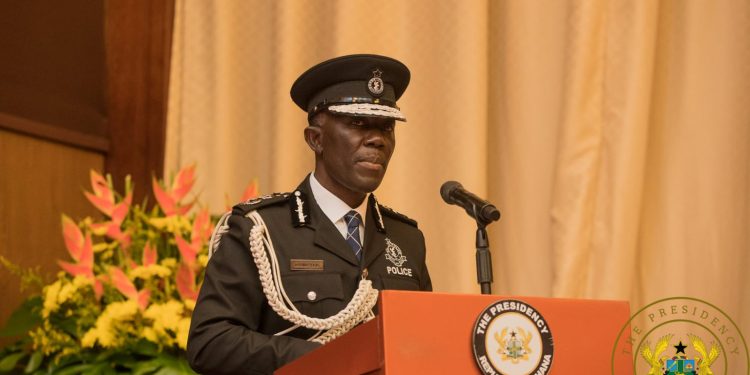 The Inspector General of Police (IGP) Dr. George Akuffo Dampare says the police administration has instituted a new system where police officers who die in the line of duty get replaced by a qualified family member.

The IGP says this is part of a broad plan by the Ghana Police Service to protect the welfare of police officers.

He says this is one of the best ways of pacifying the affected families for their loss.

Speaking at a public lecture at KNUST, the IGP added that seed money of one million dollars has been set aside for what they call the police medical intervention fund to make sure that every officer who gets injured in the line of duty would be provided with the best healthcare.

“We also instituted a mechanism to ensure that all indisposed police officers are visited. I started doing it myself across the country, Regional and district commanders are doing it. We have institutionalized it such that they will feel that if anyone by any chance becomes incapacitated, we will always be there for them.”

“We have also established a Police Intervention Medical Emergency Fund with seed money of $1 million. It will support anyone who gets injured in the line of duty. We have also made provisions for those who die in the line of duty, we will open the opportunity for a child or brother who qualifies to take the deceased’s place.”

Meanwhile, Criminologist, Dr Jones Opoku Ware is calling for wider consultation with affected families on the proposal from the IGP to replace police officers who die in the line of duty with qualified family members. 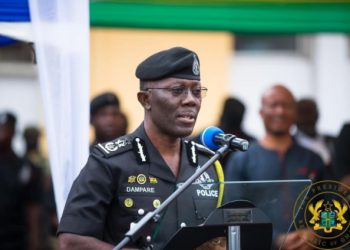 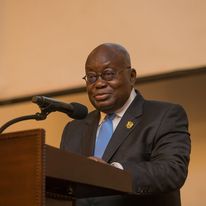 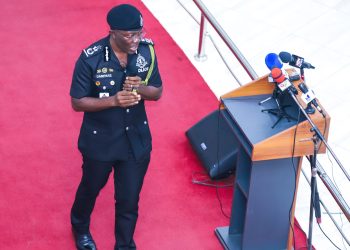 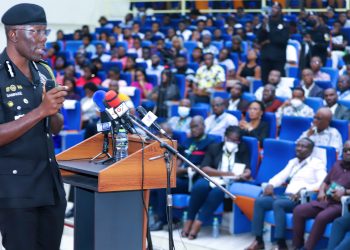 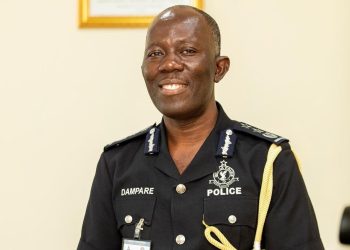 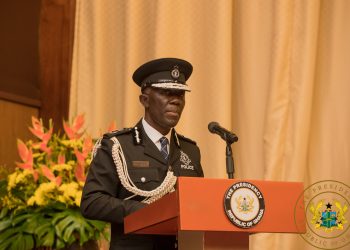 Dampare to speak on policing at KNUST lecture today