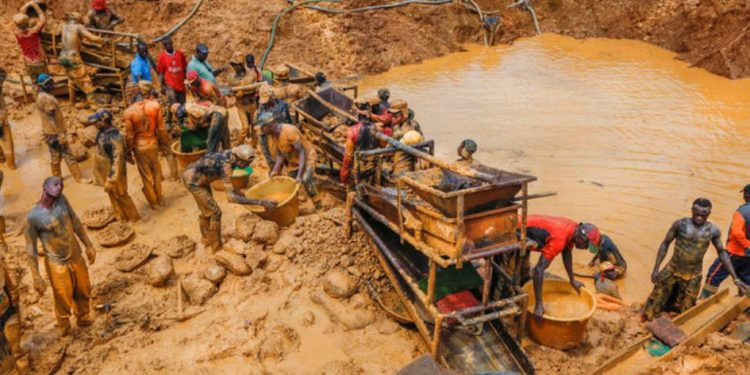 The Deputy Director of A Rocha Ghana, Daryl Bosu, has questioned the commitment of the government in combatting illegal mining.

“The top leadership is not fighting it fully as they should,” he said on Breakfast Daily on Citi TV.

“At the top, I don’t see a very strong commitment because there’s one thing saying I will do it and one thing not doing it with your actions.”

“We need boundaries set for us as a people to help all of us live within it.”

“If that boundary setting does not work… then you have people just forgetting and taking whatever they want at their will without care for their neighbour, without care for other people,” he said.

His remarks followed the arrest of Sefwi Elubo chief and his brother in connection with illegal mining in Sefwi Elubo township.

The suspects, Nana Anini Baffour and his brother Kwadwo Affi were arrested following police investigation of a video circulating on social media showing illegal mining activities in some compound houses of the town.

Police say the investigation has so far discovered dug-out pits from the compound, leading to the bedroom of the chief’s brother. 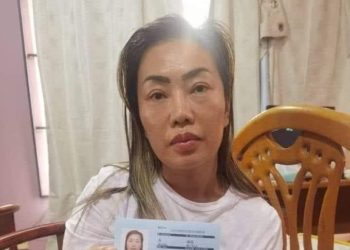 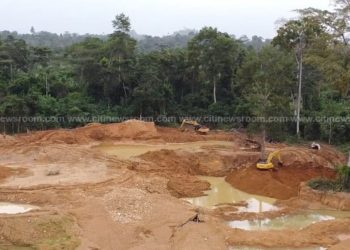 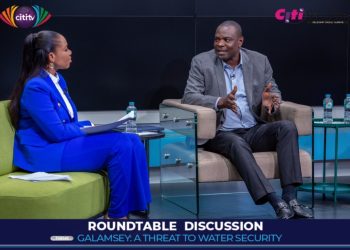 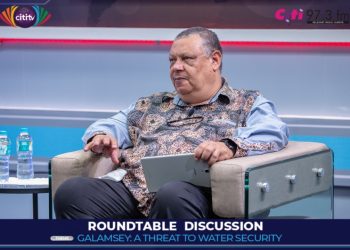 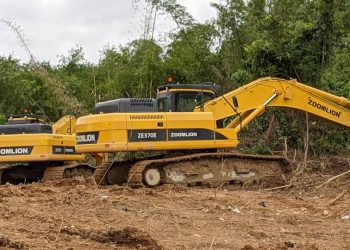