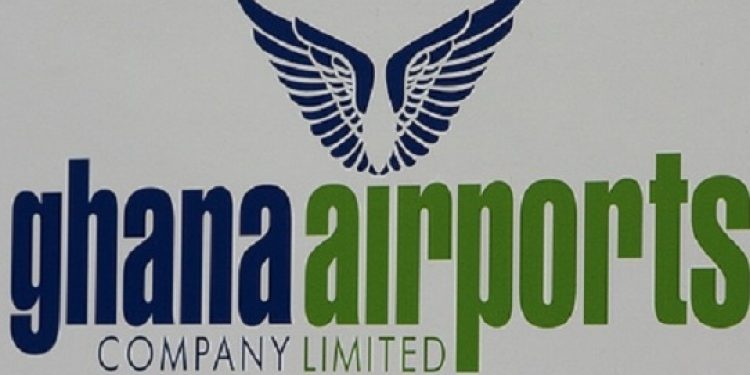 The Ghana Airport Company Limited (GACL) has revoked the interdiction of one of its aviation security officers, Awudu Basit.

Mr. Basit was interdicted for conducting a pre-boarding search on the National Security Minister, Albert Kan-Dapaah; an action airport authorities said was an embarrassment to the Minister.

In addition to the interdiction, Mr. Basit, was to receive two-thirds of his salary during the period of interdiction.

But in a statement dated, Tuesday, September 13, 2022, the company said: “management has reconsidered the interdiction”.

The reinstatement followed “further consultations and facts which have since come to its attention”, the statement mentioned.

In the meantime, the committee of enquiry shall proceed with its mandate as spelt out in the Convening Order.

The search was said to have been conducted at the VVIP Lounge at the Kumasi Airport on September 8, 2022.

An earlier letter signed by the Company’s officer in charge of human capital and officer service, R. S. Tagoe indicated that the search created a “negative impression.”

The interdiction was to pave way for investigation.

“In view of the negative impression it cast on the company’s image and integrity, management has decided to thoroughly investigate the circumstances leading to this incident”, the interdiction statement noted.

Mahama lied; he's been receiving all privileges due him - NPP