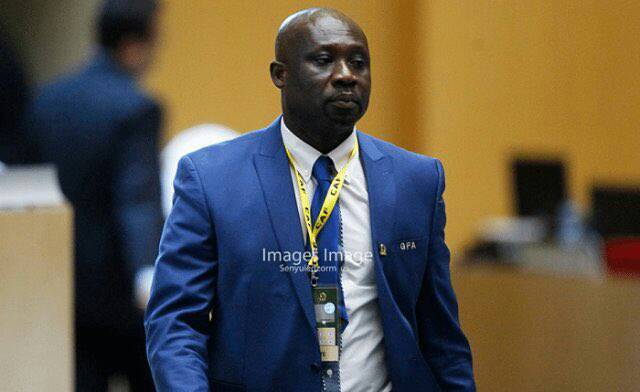 Ghana Football Association Vice President, George Afriyie, has been removed from his position following an Executive Committee meeting on Tuesday.

In a tweet to communicate the decision, the GFA said a new vice president will be announced soon.

Afriyie and his boss, Kwesi Nyantakyi, have endured a fractious relationship for the better part of a year and have not seen eye to eye.

The pair have maintained publicly that they have repaired their seemingly damaged relationship, but the decision to remove Afriyie from his position is set to raise eyebrows.

Afriyie was appointed in 2015 after Nyantakyi won the presidency for a third term.

He was then made the Management Committee Chairman of the Black Stars until last month when he was replaced by Winfred Osei Kwaku Palmer.

There had been swelling rumours that Afriyie would contest the 2019 FA elections, and finally made official his interest to run for the Association’s presidency during his 50th birthday celebrations.

On March 28, 2018, Afriyie broke down in tears while talking about his relationship with his boss, Kwesi Nyantakyi, whom he said he did not consult before making the announcement to run.

Nyantakyi has already declared he would not be running for office in 2019, but Afriyie’s announcement led to some Ex-Co members calling for him to run again.

No explanation has been offered on why Afriyie has been removed from office.

Breaking News: Mr George Afriyie has been released of his duties as the Vice President of the @ghanafaofficial following a meeting of the Executive Commitee. A new Vice President will be announced soon. 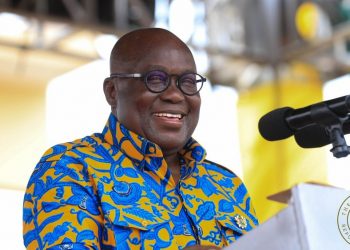 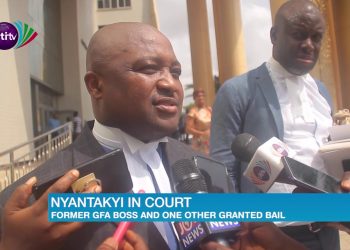 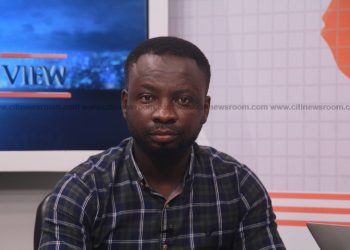