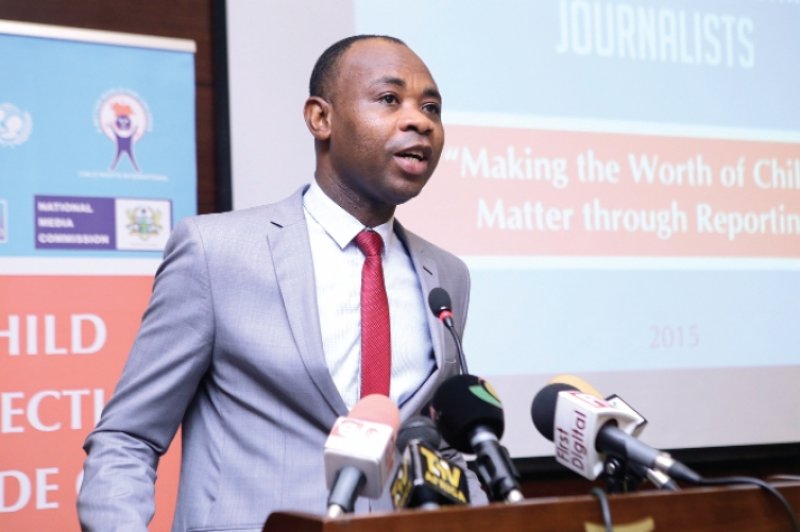 The government has been urged to institute stiffer punishment for teachers and school heads who are found culpable of sexual misconduct especially with their students.

Child’s Right International (CRI), the group making the call also wants reports of investigations into such activities to be made public.

This, they believe will go a long way to deter others from engaging in same.

“When we conduct investigations into a matter that reveals that certain people to whom we’ve committed our children to are taking advantage of them, we have to take the report seriously and take all the appropriate measures to deal with it.”

Often times, various education directorates in the country only transfer or temporarily suspend teachers and head teachers found guilty of sexually abusing their students, a situation many have described as worrying, and have also attributed the growing trend of such cases to the lenient punitive measures.