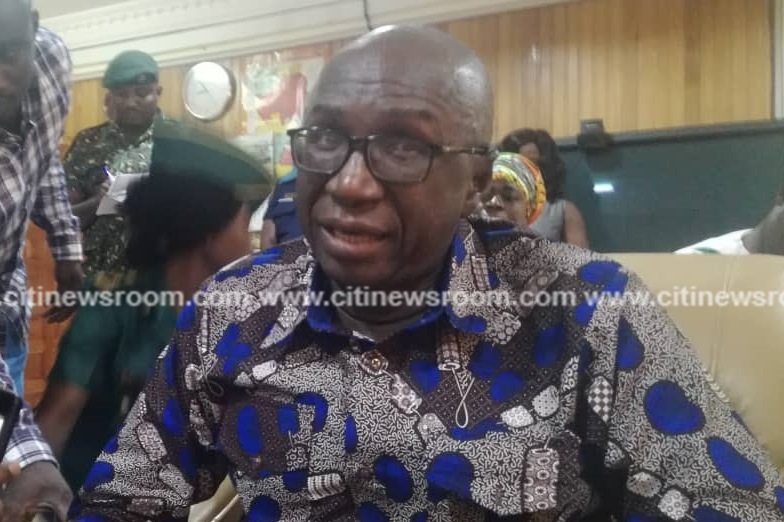 The Minister of the Interior, Ambrose Dery has called on all state institutions and other security agencies to complement the efforts of the government’s anti-galamsey task force, Operation Vanguard to help fight recalcitrant illegal miners.

He said the various local assemblies must also support the security agencies stop the illegality.

[contextly_sidebar id=”QMJR0UAUOhy4emKsjGcauX0lVVTJsq4w”]Ambrose Dery made the statement when he paid a courtesy call on the Eastern Regional Minister Eric Kwakye Darfour as part of a three days working visit to familiarise himself with security issues in the Region. 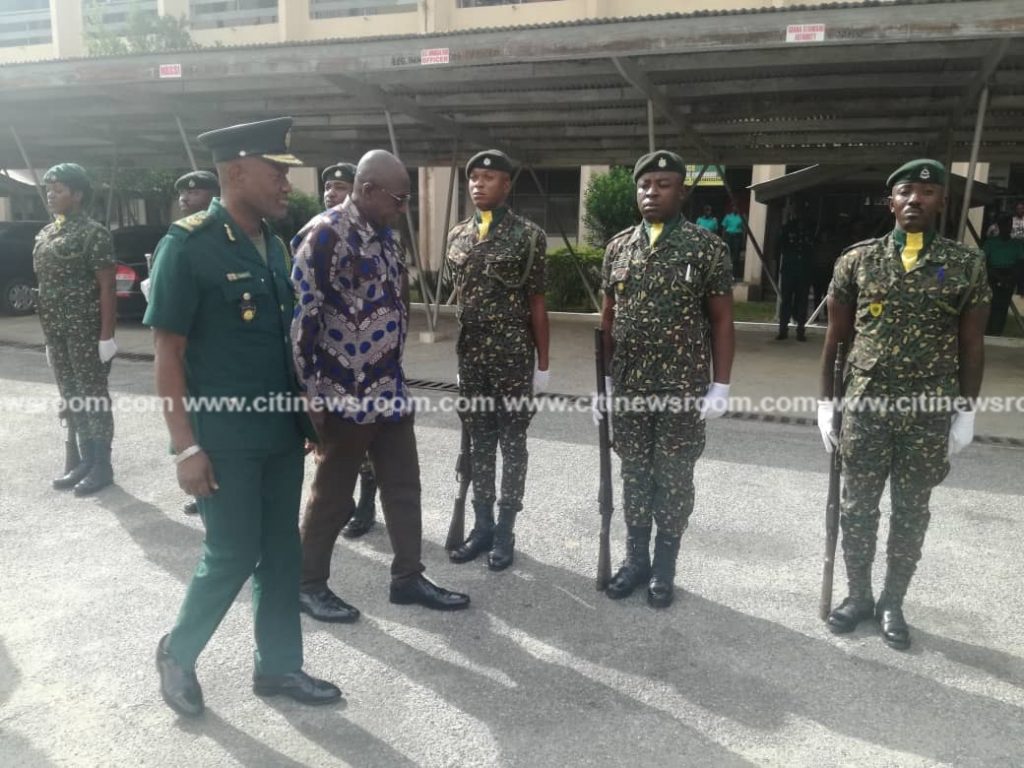 “Fighting galamsey is not in the remit of operation vanguard alone. All other security personnel and agencies who are not with the vanguard still have to cooperate. District Assemblies have to come together. The President is committed. He is not against legal mining. Let is not be said that he has come to kill any industry, but the fact remains that we will lose the environment if we do not take this step.” 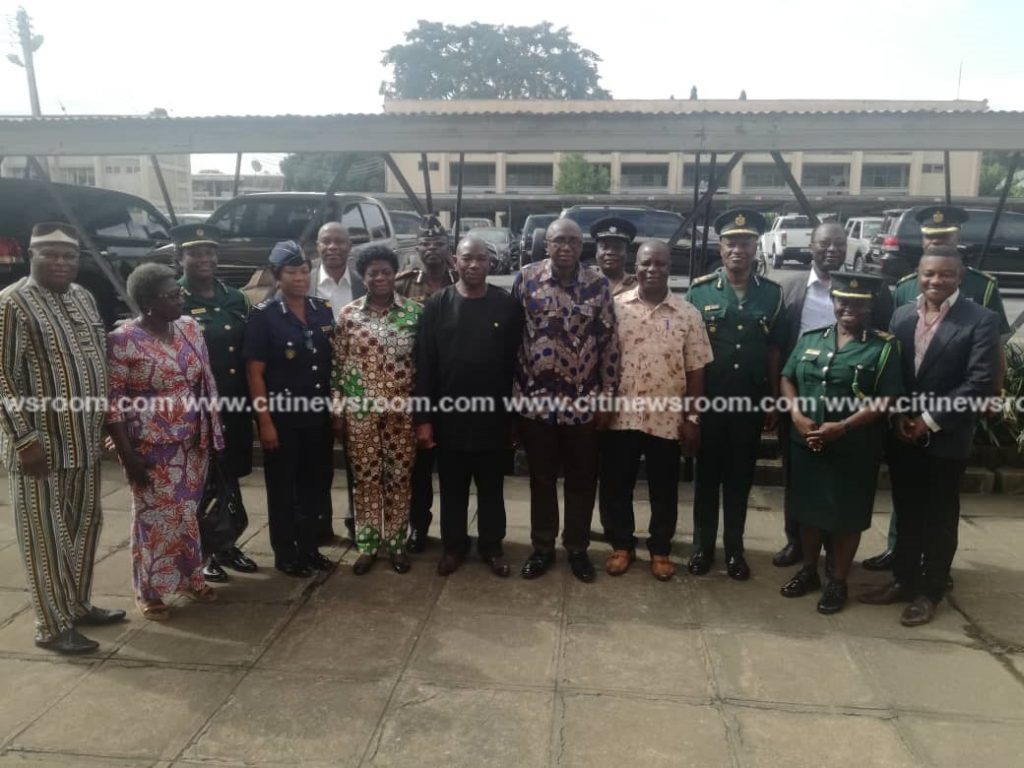 The Minister said the government is working to address the logistical challenges the anti-galamsey task-force faces.

Although the task-force has achieved significant results regarding arrests and seizure of equipment, it said it is unable it to carry out night operations.