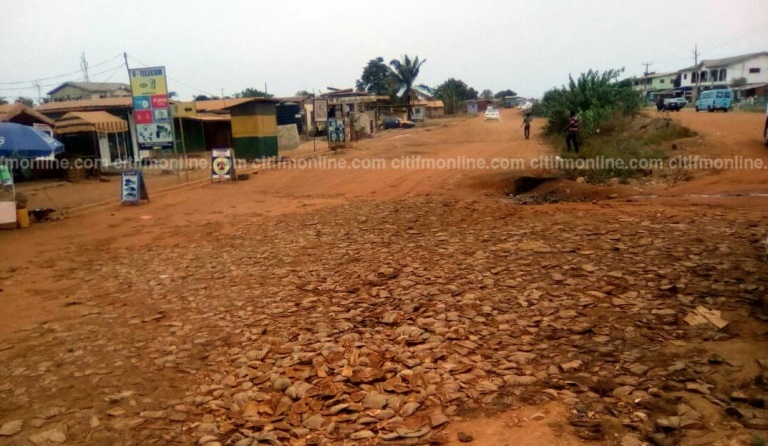 The Member of Parliament for Ledzokuku  Constituency, Dr. Bernard Okoe Boye, has disclosed that work will resume on the deplorable Teshie-Aglizaa-Manet road within two weeks.

He attributed the delay in the execution of the contract to the failure of the old contractor to live up to expectation.

[contextly_sidebar id=”TyJieSSkzqcw8huErdovCcNVdshgzahY”]Residents who ply the stretch have bemoaned the lack of attention to the road, saying it shows the insensitivity of successive governments to the challenges commuters face using the road.

They have therefore given government a three-week ultimatum to resume work on the deplorable road or face their wrath.

But speaking to Citi News after a meeting with the Roads and Highways Minister, Dr. Okoe-Boye called for calm, saying the rehabilitation works will commence soon.

“…So the Minister has asked us to come over to his office this morning. We had an engagement with him for over two hours. The Minister actually indicated that the Ministry was having challenges with the contractor on the road, but a lot of progress have been made now, and they will succeed in getting a contractor either this week or next week to work on the road.”

“But in the interim, the maintenance unit of the Ministry is on the road to make sure that, it is motorable”, he noted.

Residents of Teshie Aglizaa have been left frustrated over the nature of the 7.5km road that connects Teshie Lascala, Aglizaa, Manet estate through to Spintex. 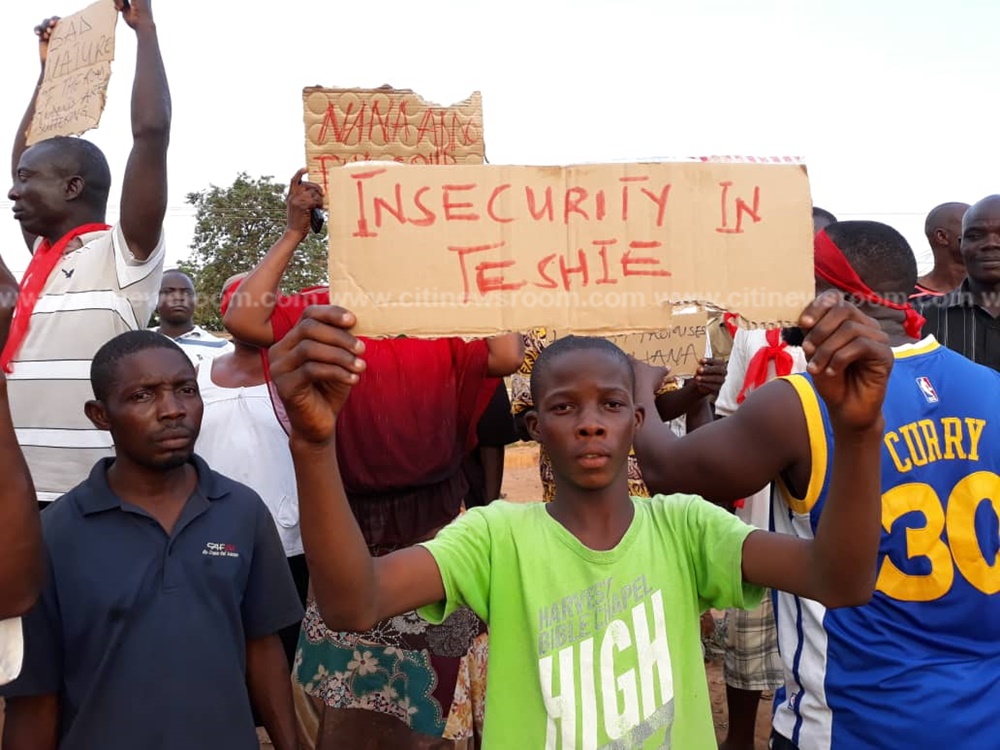 Outraged by this, the residents embarked on a protest on Sunday, and gave the government a three-week ultimatum to fix the road or face their wrath. 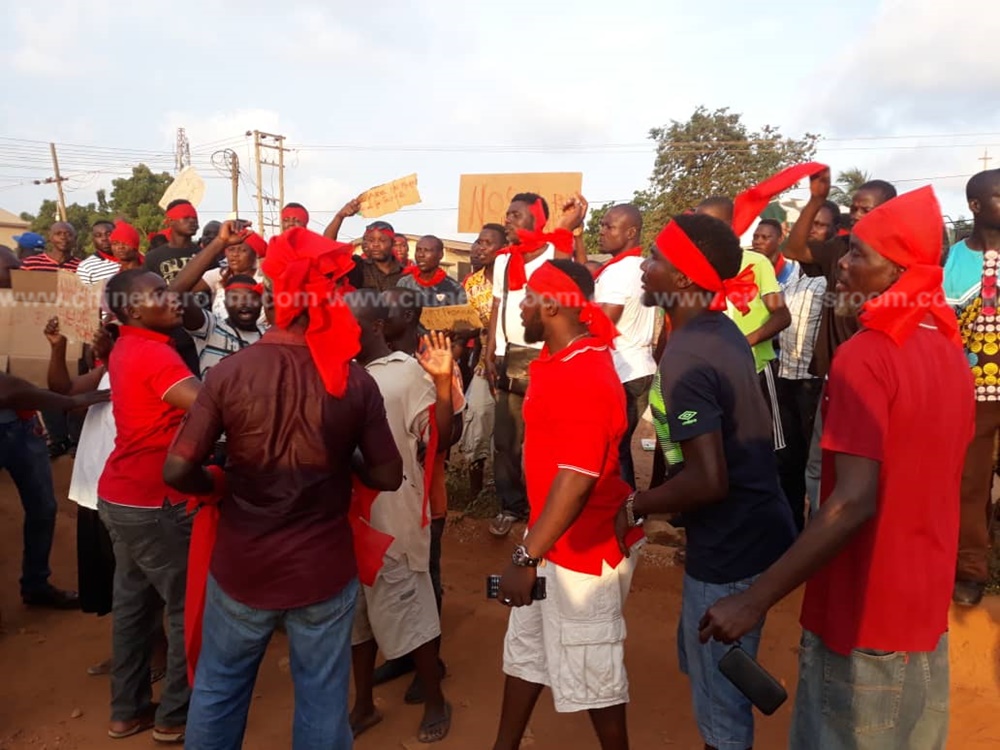 One of the protesters, Prosper Tindani, told Citi News that “the Roads Minister promised the construction of the road on June 8, 2018, we are in November, and not even a single gravel has been seen on sight.”

“We therefore call on the Roads Minister to apologize to the good people of Teshie for the lies and deceit. Should the government fail to find a solution to the issues raised after three weeks, we will activate further actions until the government listens to us,” he said.

The project was awarded to Malin Investment at a contract sum of GHc62 million, but the project stalled after the 2016 election.

In June 201,  the Minister for Roads and Highways said government had paid GHc16 million out of the GHc35 million outstanding balance to the contractor.

He added that the contractor was expected to resume work within six days, but it has been five months since the Road Minister made those commitments, and the road remains the same.

The Chief Executive Officer of Malin Investment, the firm engaged in constructing the Teshie-Lascala road, Francis Kpelu, in February 2018 said work on the 7.5-kilometer stretch stalled because the government has not paid monies owed the company.

Mr. Kpelu said his firm had completed work on over 30% of the project, but stopped in 2016 because four of the five certificates he sent to the government for payment, totaling GH¢25 million had not been honored.

“As I’m talking to you, we have outstanding payments from number two, three, four and five, totalling GHc25 million. The question is, if a local person wants to do something to support the whole country, should we be treated this way? Over one year now, the road because they’ve not paid us, we have also not been working,” the contractor added.

SuperSport Euro Review: Pep Humbles The ‘Special One’ While Barcelona Begin To Crumble

‘Our campaign weapon is education; not money’ – Goosie Tanoh

'Our campaign weapon is education; not money' - Goosie Tanoh