Nigerian rapper Falz explains why he doesn’t go to church 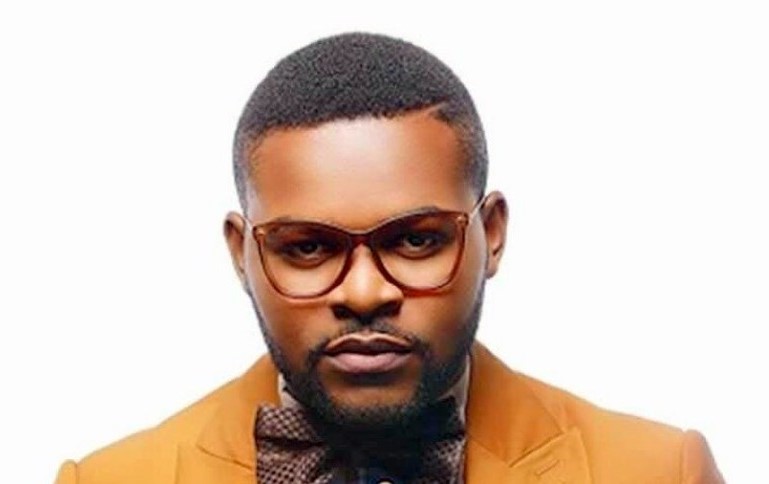 Nigerian rapper, Falz, has responded to claim by his mother that he doesn’t go to church.

Recently, Funmi Falana, lawyer and mother of Falz said at Falz’s ‘Moral Instruction’ album listening session that she was worried her son does not go to church.

“Folarin, you don’t go to church and I am bothered,” she said. “I hope you would start going to church this year.”

In his response, Falz noted that he does not need to be in church to worship God, jiveNaija.com reports.

[contextly_sidebar id=”lLQ3qdb0mhAIQw1ke7GwLAlgNdbVUlh7″]“I have nothing against the church or going to church; everyone has the right to practise the religion they desire but personally, as a Christian, it has been a while that I have been to church. It does not make me less of a Christian. The most important thing is spirituality and your personal connection with God,” he said.

According to the musician, any time he had been in church, too much attention was put on him than the activities of the church.

“The reason I haven’t attended a church service in a long while is because I went to a few churches and during sermons, I was put under undue pressure,” he disclosed.

He said there was a time that a pastor called him to the altar just to acknowledge his presence for being in church.

“In my mind, I felt that the service was not about me. I felt that everybody was there to worship God, yet they were putting undue pressure on me. The pastor gave me the microphone to address the congregation and I was puzzled; what did he expect me to say to the congregation? These are some of the issues,” he added.

For Falz to go to church, he would want to be treated like anyone else at church.

“I just want to go to church and worship God like a regular member of the congregation. I do not want that kind of attention. I was hoping that I would go to church on a Sunday and it would not be like any other day I’m at a public place or doing a show,” he concluded.

Falz is known for songs like ‘This Is Nigeria,’ ‘Sweet Boy,’ ‘Soldier,’ ‘Something Light,’ ‘Jeje,’ ‘Karishika’, among others. 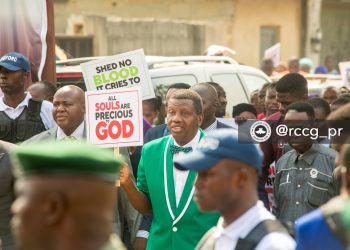 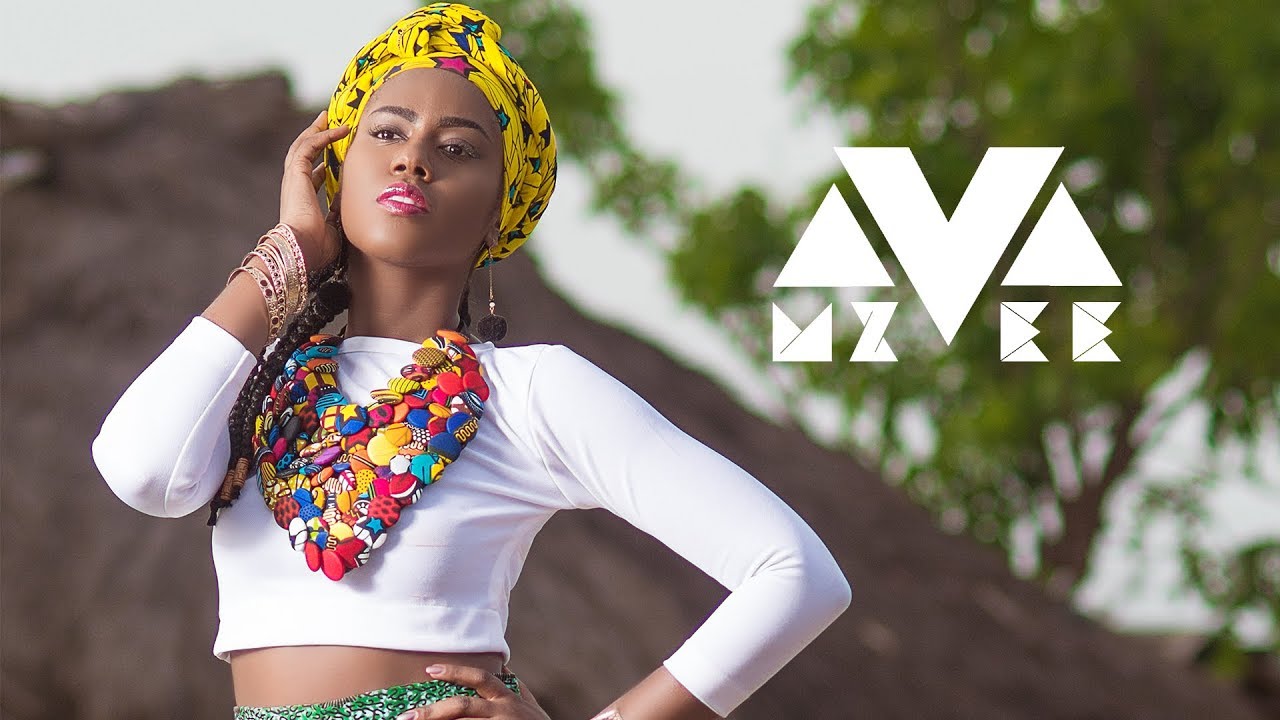 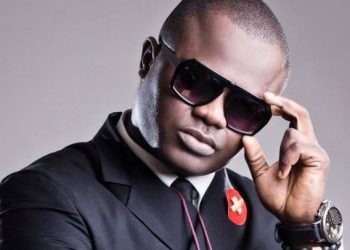 I haven’t established my own church – Cwesi Oteng refutes claims 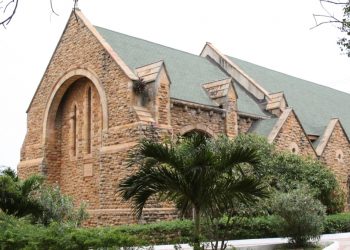 Marian Ansah writes: There is nothing Christ-like about the prosperity gospel ministry 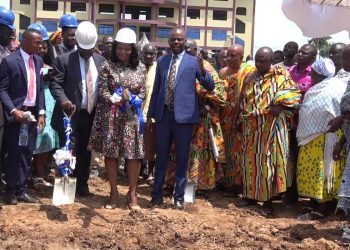 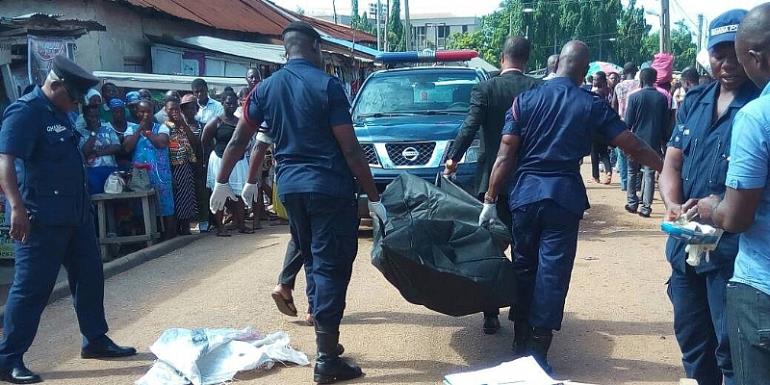