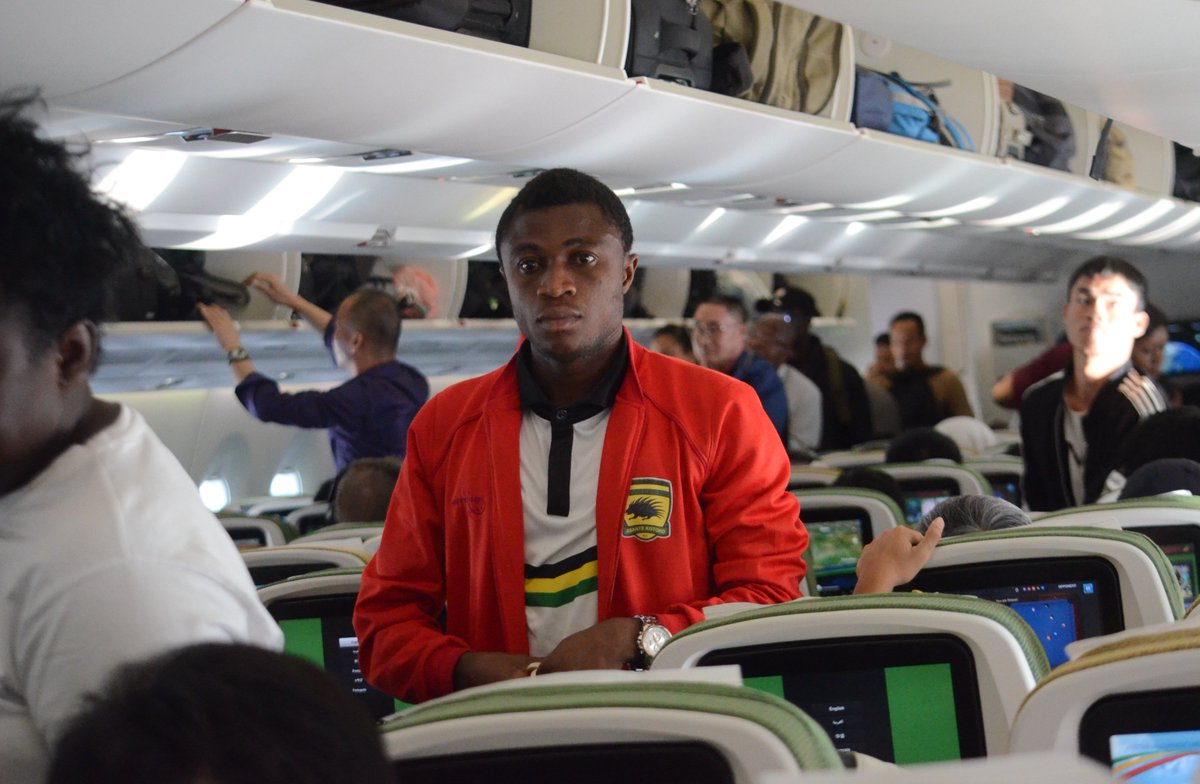 We have agreed to open negotiations with Zesco United for players, @Yacoubasongne1 and Emmanuel Gyamfi.#AKSC pic.twitter.com/ZZgoKTHP0H

Burkinabe import, Yacouba only signed for the club in January 2018 from Stade Malien, while Gyamfi has been on Kotoko’s books since May 2016.

The pair impressed in the ongoing CAF Confederation Cup where Kotoko were knocked out of the group stages.

The Porcupine Warriors were paired in the same group as Zesco United, winning 2-1 at home and losing 2-1 in the reverse fixture as both teams crashed out of the group stages. 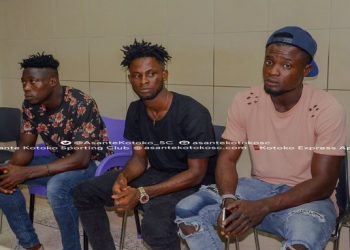