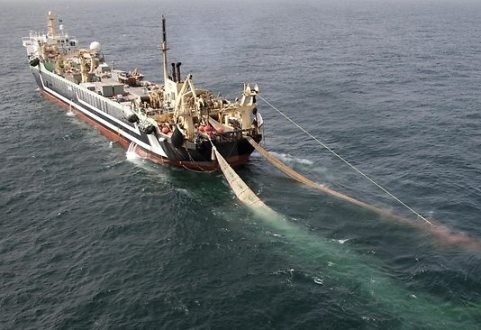 The Executive Director of the Fisheries Commission, Michael Arthur- Dadzie has said the crew of Chinese fishing vessel who were arrested, over the disappearance of a fishing observer, have been granted bail.

Speaking on Eyewitness News on Thursday he said from what he has gathered, the police have granted the crew police inquiry bill and an extract.

“When I heard the report of the missing case on July 5, I asked them to lodge a report to the [Tema] Harbour police and the navy. All that was done. All the crew members were arrested and taken into custody. My information is that the police in the process of their investigation granted them police inquiry bill and have even called for an extract and a sea trip,” he said.

One Emmanuel Essien, a fishing observer assigned to the Meng Xin 15, a Chinese Vessel operating in Ghana, had been reported missing for about three weeks now.

Emmanuel Essien some three weeks ago embarked on a scheduled observer mission with the said vessel but has since not been seen.

His colleagues allege that the vessel returned from its deep-sea operations without Emmanuel.

The Monitoring, Control and Surveillance department of the Ministry for Fisheries and Aqua Culture is responsible for the assignment of observers.

“Basically, every fishing vessel goes to sea on board with an observer who will record all activities at sea and report back to the Ministry of Fisheries. Recently, there was a Chinese vessel by name Meng Xin 15 with observer Emmanuel on board.”

“Five days after the trip, the vessel came back reporting that the observer was missing,” one of the observers told Citi News on the condition of anonymity. 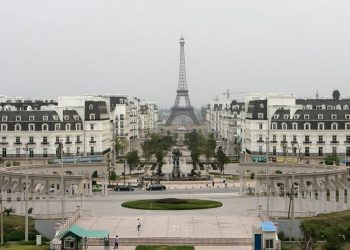 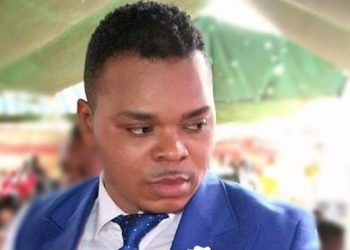 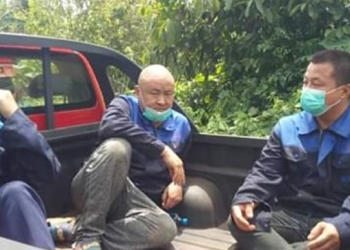 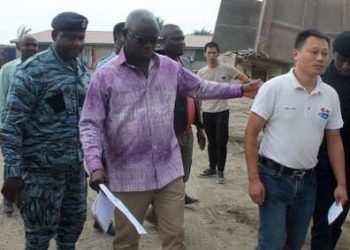 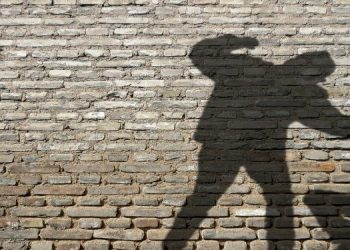