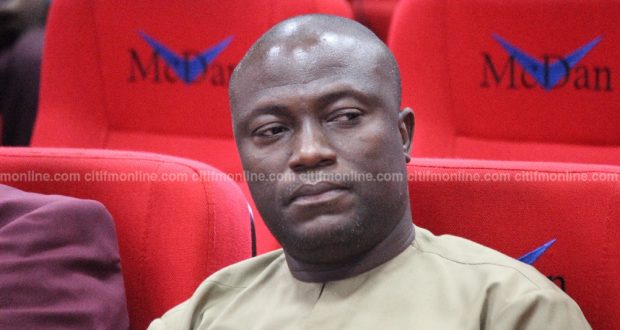 The Metropolitan Chief Executive of the Accra Metropolitan Assembly, Mohammed Adjei Sowah has lamented the increasing rate of speeding-related accidents within the metropolis.

According to him, over 70% of cases of road accidents are linked to speeding in which innocent third party road users had been victims.

Addressing drivers caught speeding at a test exercise to check over speeding along the 37- Kawukudi stretch of the Obasanjo Highway in Accra, he said the situation must change.

“One major problem that we have in Accra today is over speeding. And it appears that once the road surface is smooth, all you need to do is to press the accelerator and you are going, and you don’t care about the speed limit. This is not right at all. Today we are just cautioning all of you. Don’t let it happen again. This is for your own safety. We are not here to just arrest people, but to help,” he said.

“As at 2017, 70% of the road crash victims were pedestrians because when you over-speed you end up hitting those by the roadside. Even though it has been reduced to 55%, it is not enough. One life lost, means a lot to all of us,” he added.

The exercise is ahead of the Assembly’s Road Safety Mass Media Campaign;

Accidents have become a constant feature on Ghana’s roads with irresponsible behaviour, negligence, excessive speeding and disregard for road traffic regulations on the part of drivers been identified as the major causes of road crashes in Ghana.

Though efforts by stakeholders to lessen the increasing carnage on the roads have started showing positive results as the number of commuters killed in road traffic accidents between January and September 2019 has dropped by 7.6%, stakeholders have called on drivers to be careful when driving since most of the crashes occurring on the roads could have been prevented if all road safety stakeholders and the parties involved had acted in compliance with existing safety procedures, standards and regulations. 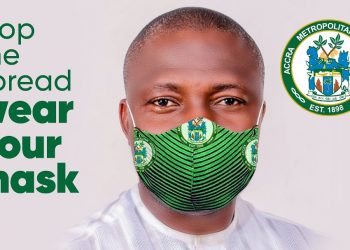 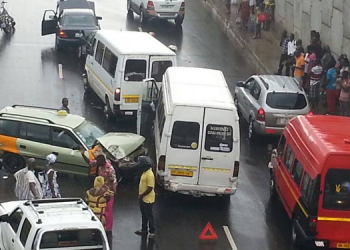 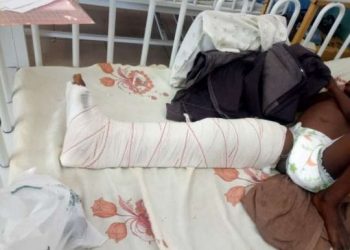 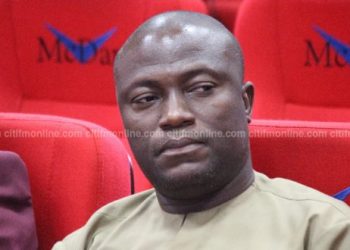