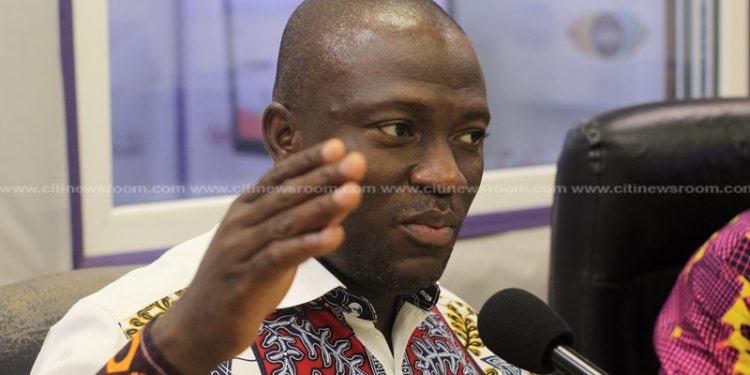 The Chief Executive of the Accra Metropolitan Assembly (AMA), Mohammed Adjei Sowah,  says Accra’s sanitation system is still a work in progress as the clock ticks on President Nana Akufo-Addo’s promise to make Accra the cleanest city by the year 2020.

On the Citi Breakfast Show on Thursday, Mohammed Adjei Sowah said the sanitation system “has improved but the system is not perfect.”

This was in response to the concerns that Accra is still home to heaps of rubbish in the street, choked drains among others.

The heaps of rubbish that remain on streets are at times attributed to the struggles at landfill sites.

The Kpone landfill site, for example, has exceeded its available capacity and is struggling to accommodate waste from waste management companies.

The AMA at a point had to appeal to managers of the Kpone landfill resume its 24-hour operations after pile-ups of rubbish in the capital.

Mr. Adjei Sowah said he was “quite hopeful” that the assembly would be able to sort out the landfills issue with the help of the Ministry of Sanitation.

He also noted that the government was also exploring the conversion of waste to energy.

But one of the government’s main issues the cost of engaging such endeavours with the private sector.

“The price that they want to sell to the government is a bit higher than what we are paying for other sources and that probably had caused the government not to take a keen interest in that [waste to energy conversion].”

These concerns notwithstanding, the MCE assured that “the commitment [to exploring the conversion of waste to energy is there” only that it is about the resources “that the government is mobilizing to be able to do it.”

“The Ministry of Sanitation has also actively engaged stakeholders and been able to get support from the central government.” 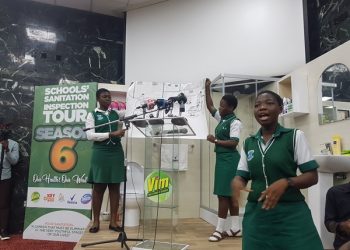 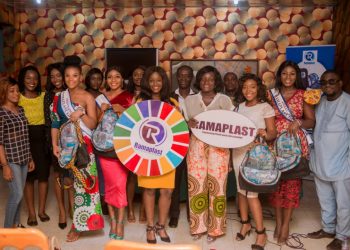 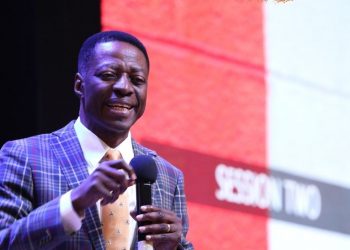 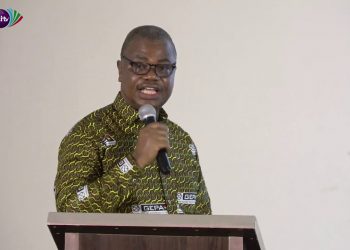 Operation Feed Yourself: Exporting for profit with Erasmus Eshun 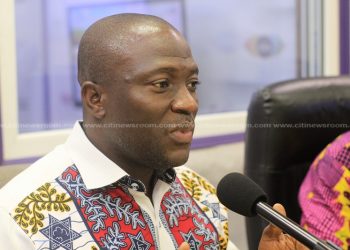 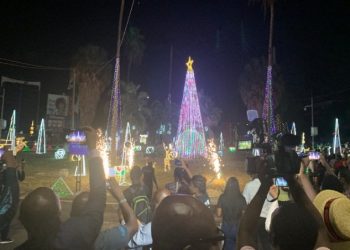 AMA joins EcoBank, Jandel Ltd. to light up Accra ahead of Christmas festivities