Parliament to resume sitting on Friday 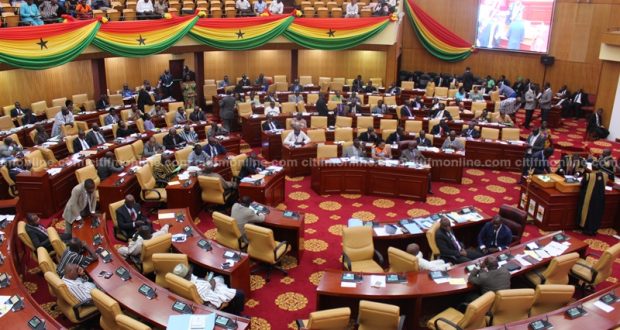 Parliament will resume sittings on Friday, April 17th, 2020. The House is currently on suspension.

A statement announcing the resumption said parliamentary sittings will start at 10: 00 am this Friday.

“In exercise of the powers conferred on him by Order 6 of the Standing Orders of Parliament, the Rt. Hon. Speaker, Prof. Aaron Michael Oquaye, has directed the resumption of Sittings of the First Meeting of the Fourth Session of the Seventh Parliament of the Fourth Republic on Friday, the 17th Day of April, 2020 At Ten O’clock In the forenoon at Parliament House, Accra.”

Parliament had earlier defended the decision by the Speaker, Prof. Mike Oquaye to suspend sittings instead of an indefinite adjournment.

In a statement, Parliament cited the circumstances around the ongoing novel coronavirus pandemic as justification for the Speaker’s action.

The Minority in Parliament had threatened to drag the Speaker of Parliament to the Supreme Court for what it termed as the Speaker’s illegal conduct in suspending Parliament.

Members of Parliament were recalled last week to give the Finance Minister, Ken Ofori-Atta the opportunity to request for permission to spend some GHS1.2 billion from the Contingency Fund to boost the fight against COVID-19.

The request was referred to the Finance Committee of the House after which an authorization was given that same day.

COVID-19: Where are the prophets and the healers? [Article] 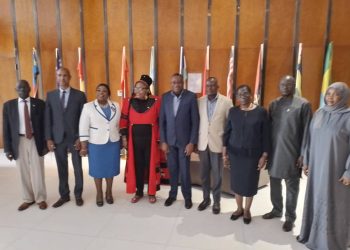 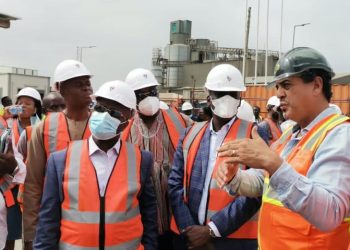