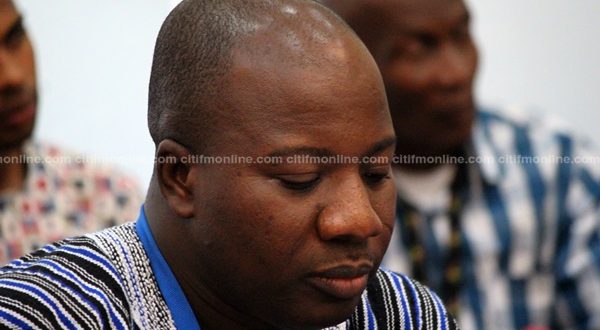 The Speaker of Parliament has rejected a motion from Bawku Central MP, Mahama Ayariga challenging the Electoral Commission’s (EC) move to make the Ghana card and passports the only valid identification for registering to vote.

According to the Notice of Motion filed by Mr. Ayariga, he wanted Parliament to reject the Public Election (Registration of Voters) (Amendments) Regulations 2020 (C.I. 126) pursuant to Article 11 (7)(c) of the Constitution.

But in a memo to Mr. Ayariga, the Speaker of Parliament asked him to rather appear before the Subsidiary Legislation Committee to voice his concerns.

The Bawku MP subsequently appeared before the committee earlier on Wednesday.

The EC has presented the Public Election (Amendment) regulation, 2020 (C.I. 126) to Parliament to amend C.I 91 in order to change the current identification requirements which were passed in 2016.

The C.I. will mature in the coming days.

Aside from the Ghana card or passport being acceptable documents for registering onto the voters’ register, persons who have already been captured on the new voters’ register can guarantee for others to register.

This would mean the old voter register would not be valid identification.

This has led to concerns from observers and political stakeholders who claim that a significant number of Ghanaians will be disenfranchised because the National Identification Authority (NIA) is yet to complete its registration exercise.

This has led to Mr. Ayariga’s fellow Minority MPs and the National Democratic Congress (NDC) accusing the governing New Patriotic Party (NPP) of conniving with the EC and the NIA to rig the 2020 elections.

Disruption from the novel coronavirus compelled the NIA to halt its exercise in the Eastern Region.

But the Authority is expected to resume the process this month.

The voter registration exercise is also expected to begin later in June.

#CitiBusinessFestival: Five steps businesses must take to be tax compliant 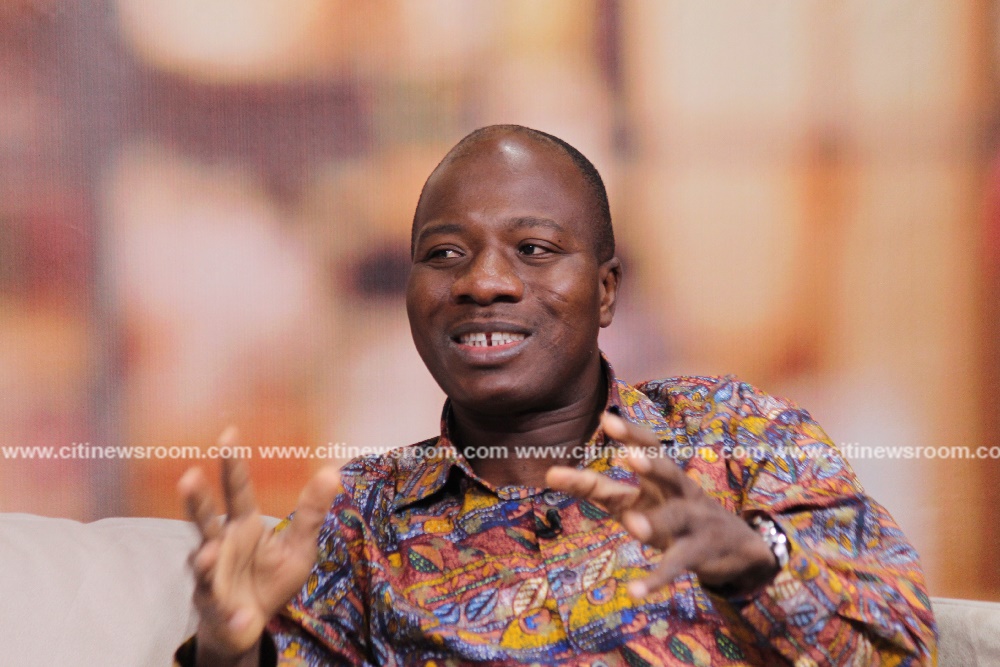