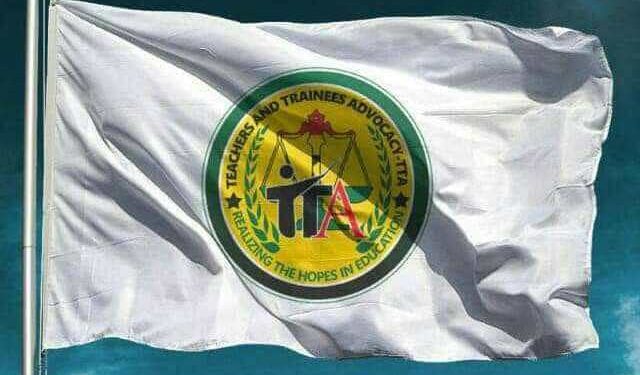 A group calling itself the Teachers and Trainees Advocacy (TTA) has asked the National Democratic Congress (NDC) to stop throwing dust into the eyes of the public with regards to the trainee teachers allowances.

The group insists that the NDC cancelled the allowances during John Mahama’s time in office but was not replaced as being speculated.

This was contained in a statement issued in response to comments made by the former President John Mahama and the National Communication Officer of the NDC, Sammy Gyamfi.

According to TTA, comments by Mr Mahama to the effect that the trainee teachers allowance was not scrapped but rather replaced with Students’ Loan is not true.

“We wish to state on records and facts that, the evasive comments by the former President Mahama to the effect that the trainee teachers allowance was not scrapped but rather replaced with Students’ Loan is untrue and an arrant contradiction”.

The statement which is signed by the National Convener of TTA, Patrick Antwi Karikari and the Director of Publicity, Bernard Sao, questioned the efficiency of the Students Loan Trust Fund (SLTF) and cautioned the party to cease the misconception about the cancellation of the allowance.

“We at Teachers and Trainees Advocacy (TTA) wish to state that, the trainee teachers allowance was a free mechanized payroll disbursement which had no repayment clauses and interest rate accruals to the consolidated fund”, the statement said.

“This assertion is very shocking and unfounded and that merited the scrapping of the allowance comes with a big surprise to us.”

Kindly click here for full details of the statement