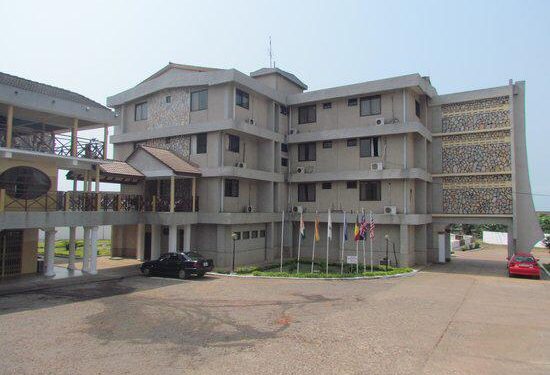 13 Ghanaians who were evacuated by government from Côte d’Ivoire and are currently under mandatory quarantine at a Hotel in Takoradi are complaining of deceit and extortions by their handlers.

The evacuees who returned on June 25, 2020, say results of their test samples have not been released after more than six days now.

Some of them have told Citi News on condition of anonymity that they have been deceived by their handlers who have taken them to a dilapidated facility other than what was promised them.

On top of this, they claimed their handlers demanded US$150 per a day stay – far more than what they were told; a situation which has led to protests.

They are therefore calling on government to investigate the matter.

“We are 13 Ghanaians evacuated from Côte d’Ivoire, as part of government-led arrangement to stranded citizens. Before departing Côte d’Ivoire those who showed interest to return to Ghana were told of a possible payment (of about $100) to a hotel in Accra for quarantine. Majority of the Ghanaians who showed interest rejected this offer because it was expensive and most people didn’t have money and were also stranded. So, continuous deliberation kept going on regarding the evacuation arrangements until eventually, the Embassy of Ghana in Côte d’Ivoire secured an STC bus to bring us to Ghana to a correspondent here in Ghana whom we are to report to. Now the Embassy made us aware that a payment plan of Gh300 (per day) has been made for us to be quarantined at Boyiosson Hotel or African Beach Hotel in Takoradi.”

“With this payment arrangement, however, most Ghanaians expressed concerns of the inability to pay because most have lost jobs, others are also returning due to emergencies. Nevertheless, we were still encouraged to return to Ghana because the government is making the necessary arrangements and, when we get to Ghana we can negotiate with the correspondent in Ghana and the Hotel about our financial difficulties. By this understanding, most people agreed to return to Ghana believing that a gesture of humanitarian empathy will be shown to us. Even with this, a lot of people didn’t come because they were sceptical. Strangely, we arrive in Takoradi without being taken to either of these Embassy arranged hotels, but instead, we were led by a military vehicle to an isolation centre (Takoradi Beach Hotel). Majority of us were quite surprised because we were never told we will be in an isolation centre with other infectious persons. Although we understood that we will be quarantined”, one of them said.

“ Now what is strangely happening here at the isolation centre by certain people managing the place is that; they are demanding that we pay between $100 – $150 per day for our stay at the isolation centre. They initially requested for $150 and we protested. So indirectly what we see is if we will not pay over 100 USD per day for 7 day they will keep us here for two weeks even if our results are ready.. so we would pay 4200 ghc each. We have been here eight days without any update from any Doctor. Meanwhile while among us are students who need to prepare for exams but staying in this abandoned hotel which has been turned into an isolation centre. How much does the average Ghanaian earn in the first place before such demands?“

They also raised suspicion with the whole arrangement as government has a fund to such isolation.

“Our concern is that, if this is an isolation centre and we know that government has been given COVID-19 relief funds and, with other donor agencies providing some of relief to government and centres;

1. Why are certain scrupulous managers of these isolation centres trying to take money from people who have been evacuated?

2. These same management people called us individually for a meeting now demanding that we should pay Gh450 per day instead of the $150. We have told them that we cannot afford such an amount. Moreover, the Embassy of Ghana did not inform us about this Gh450 per day so where is it coming from?

4. Our samples have been taken for more than six days now without anyone bringing us results nor updating us on our results.

5. We seem to be suspicious that these isolation centre managers are syndicate working together – be it the police here at post, the security coordinator, the correspondent and some health persons. This is our believe and suspicion.” 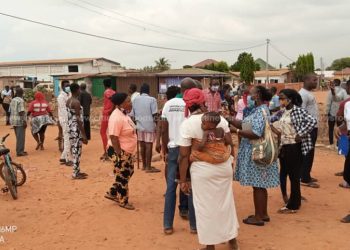 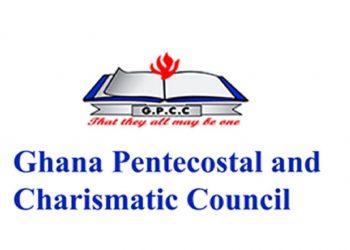