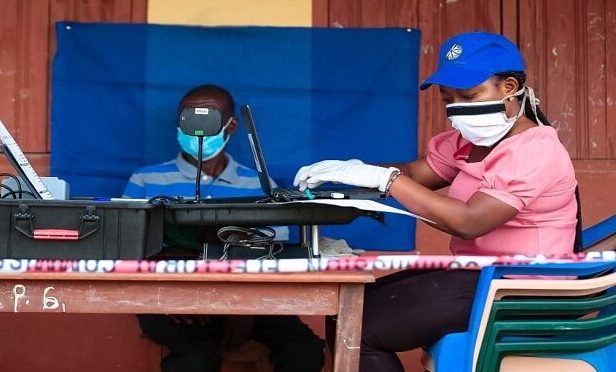 These figures from the commission are provisional.

The EC also has 797,493 people “quarantined” on multiple registrations and exceptions list.

The commission has put in place an Adjudication Committee to manually determine cases of duplicated voter registrations.

“The Ashanti Region also reduced marginally by 0.1% to its current 17.9 percent,” the commission added at the briefing on Friday, August 7, 2020.

But “both the Eastern and the Central regions have maintained their previous 9.6 percent and 9.3 percent respectively.”

For the remaining regions, the Western, Western North, Upper West, Northern, and Upper East regions increased their share of voters on the electoral roll.

The Commission added that “only the Volta Region reduced in percentage terms in this group.”

It noted that a limited registration, instead of the new compilation would have resulted in a little over 17.6 million being added to the electoral roll.

“A Limited Registration Exercise that would have taken place in all Electoral Areas and Registration Centers across the country was estimated to conservatively add about 2million Ghanaians on to the existing register,” it said.

The Commission believes that without the compilation of a new Voters Register, it was on track to “have almost 19 million people registered and another 800,000 denied the right to vote.”

Find below the full breakdown 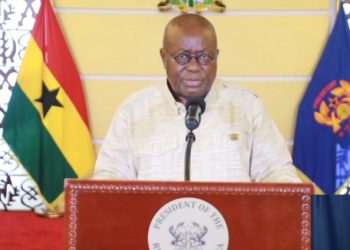 We must do everything possible to safeguard our democracy – Akufo-Addo 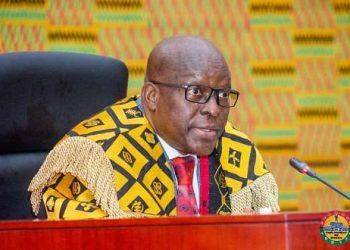 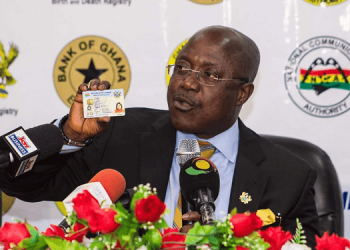 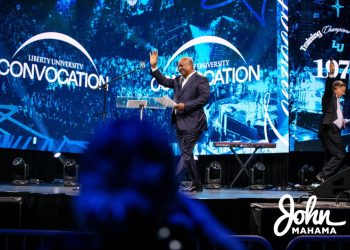 Be impartial – Mahama to Judiciary; urges EC and media to be independent