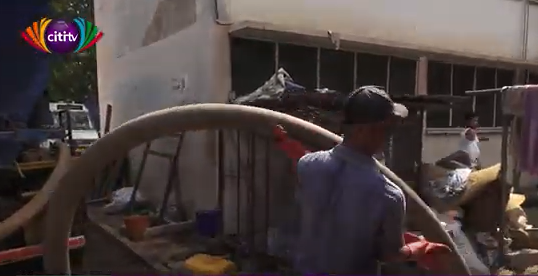 Tema is touted as one of Ghana’s most well-planned communities.

Its Central Sewage System constructed in the days of Ghana’s first President, Dr. Kwame Nkrumah was only paralleled by that of the Akosombo township. 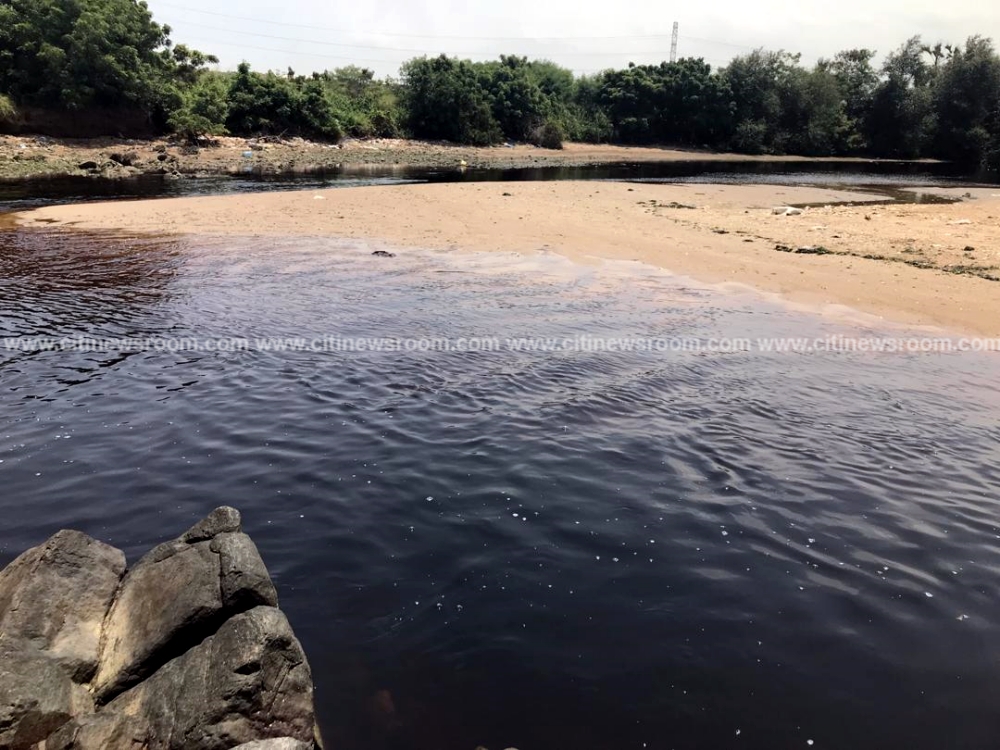 But years of neglect have led to broken downpipes and treatment plants.

As a result, untreated greywater and faecal matter are discharged into open-air channels and emptied into the sea. 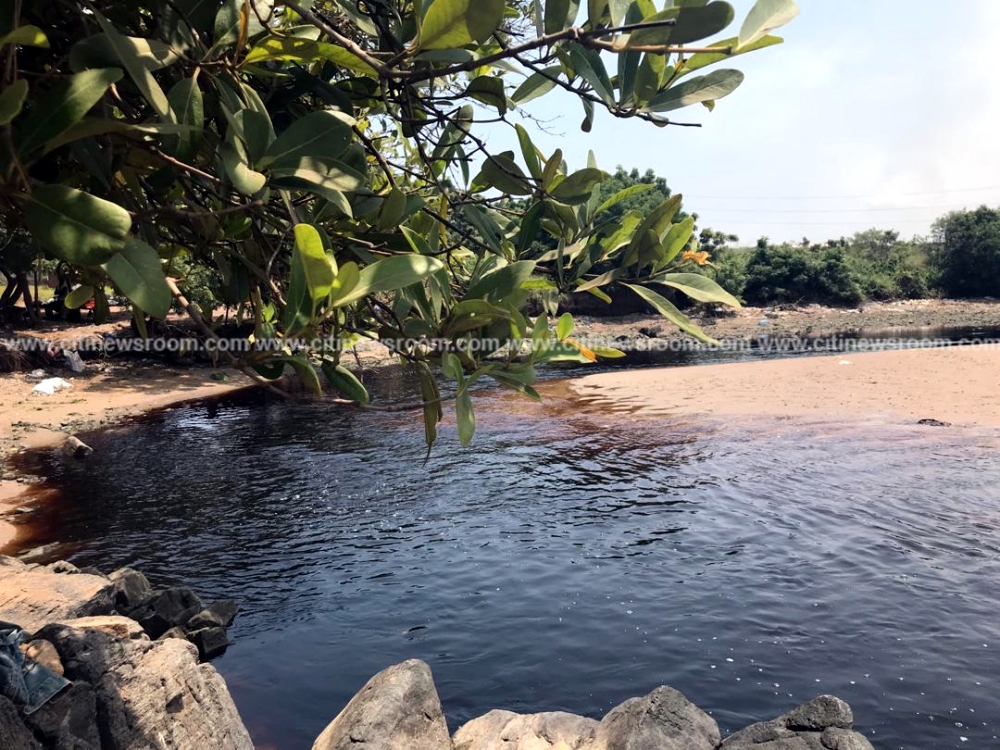 More chambers have been choked for years, partly due to the activities of residents who flush out foreign materials like sanitary pads, T-shirts, plastic waste among others.

Even though these trucks can extract the contents of choked chambers, the activities of squatters who encroach sewer lines, make such an alternative an impossibility.

Residents say faecal matter from the homes of neighbours chokes their homes, while those in flats say they have had to live with the unbearable stench of their own excreta as they say the sewage system has collapsed.