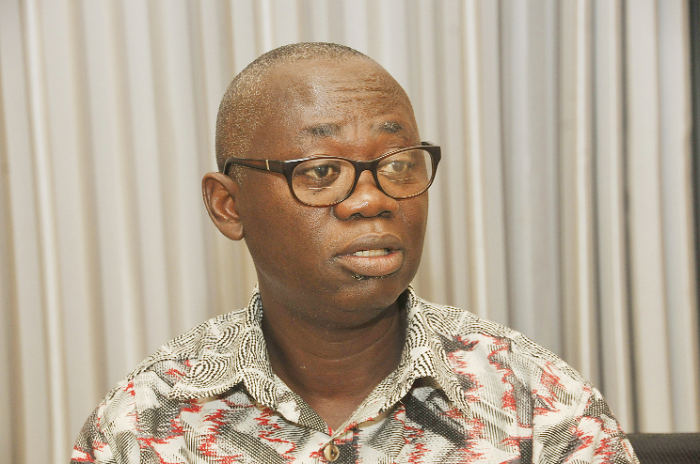 In a statement, it said it was appalled by the videos showing “crass indiscipline” from students, including the instances of students insulting against the President.

Students at the Bright Senior High School at Kukurantumi also attacked some invigilators after allegedly being spurred on by their proprietor.

The GES noted that “any destruction of school property will be surcharged against the culprits established to be involved.”

“Instances were criminal acts have been reported should be reported to the police for investigations,” it added.

Directors of Education have also been directed to “take action on all such misconducts and submit reports to the Director-General immediately.”

The service further warned parents that “pleas for mitigation will not be tolerated.”

Speaking on Eyewitness News, the Director-General of GES, Professor Kwasi Opoku Amankwa, said students implicated in vandalism would also deboardinized and made to sign an undertaking.

“We have set up investigative committees to ensure we get to the end of it,” he assured.

He said some of these teachers were acting on reports made to the GES.

“There is intelligence that some students have arranged with some teachers hopefully to support them in the schools and when these came to the attention of the authorities, the authorities then decided to tighten the security and invigilation,” Prof. Amankwa explained.

For the students insulting the President, Prof. Amankwa said the service had identified students at Sekondi College and Battor Senior High School.

Though the GES has no regulations on such comments against the head of state, Prof. Amankwa insisted that “when you insult the President, you don’t need to have a specific rule of GES to deal with them.” 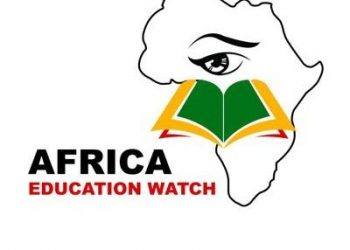 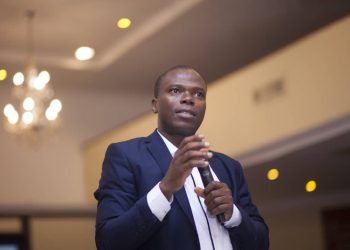 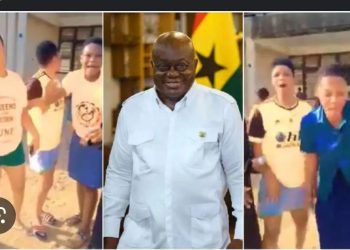 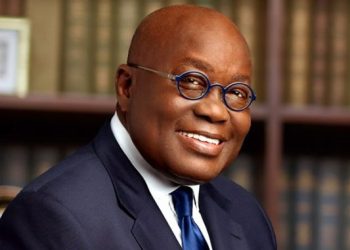