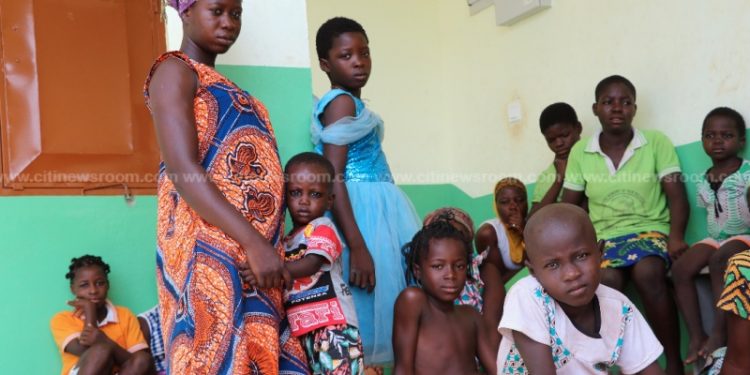 Victims of flooding in the West Mamprusi municipality are still crying out for help from the state after being displaced.

A day after the government donated GHS100,000 and relief items to floods victims of Thursday torrential rain in parts of the West Mamprusi municipality, the flood victims are yet to receive improved help.

Speaking to Citi News, some displaced persons complained about hunger as food meant for the victims from the assembly are not forthcoming.

A victim of the flooding complained about the conditions in the schools being used as havens saying, “for the past three days, we have been finding it difficult to fend for ourselves.” 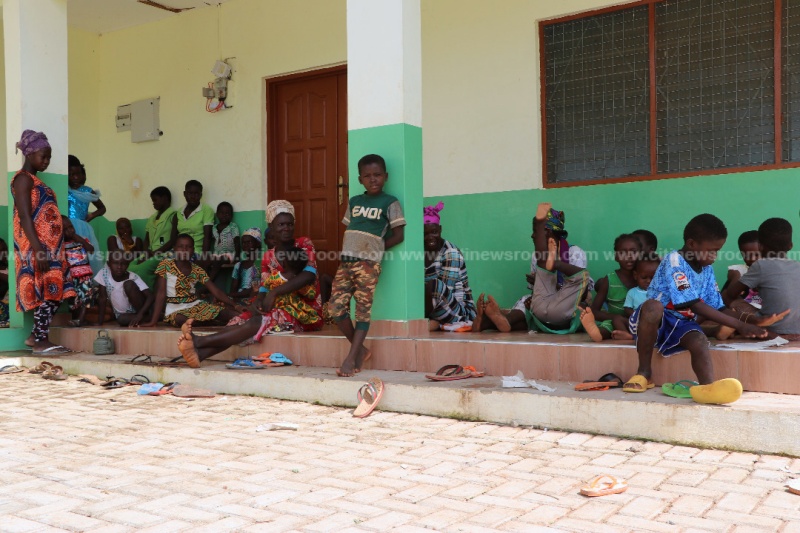 “We have only been provided with two classrooms to live in. We are over 300, but because of the limited space, we the men have left the classrooms for the women and children while we hang around outside. The food is not enough, they brought in 77 food packs whereas we are close to 300 in number.”

“We do not know what to do now, the DCE allowed us to move in here until further notice. The food they provide is not enough, we are forced to hand them over to the children while we strive to survive. They claim they have brought us food, but we are not feeling the impact. We have nothing to survive on, with no helper,” another lamented.

“The said amount donated to us by the government has not been disbursed yet, the DCE and NPP parliamentary candidate took the money to Walewale but we have not heard from them,” he added. 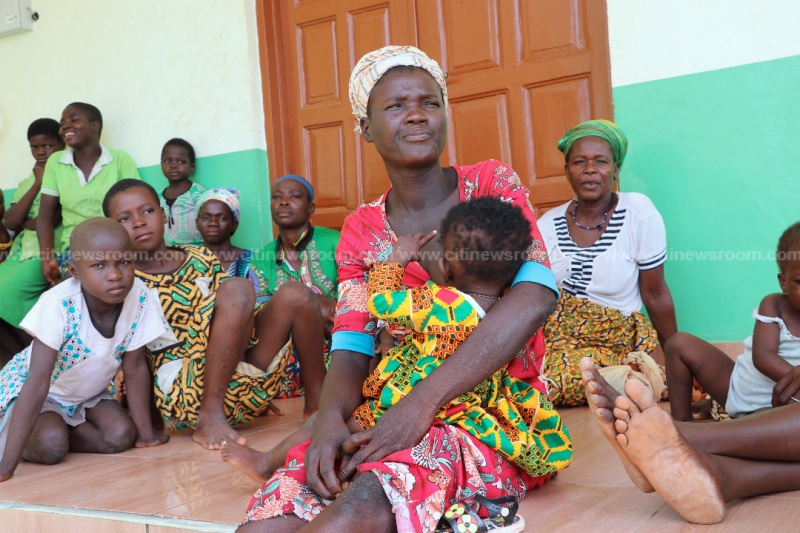 Vice President Dr. Mahamudu Bawumia cut short his campaign tour of the Greater Accra Region to visit the victims of the devastating floods.

Four villages; Gaagbini, Dimia, Tinkaya and Banawa have been the hardest hit in the municipality.

On Thursday, the villages were submerged in floodwaters following massive torrential rains that forced the banks of three dams to break, allowing the water from the dams to rush onto the villages.

Acres of farmlands were submerged while some livestock was carried away by the floodwaters.