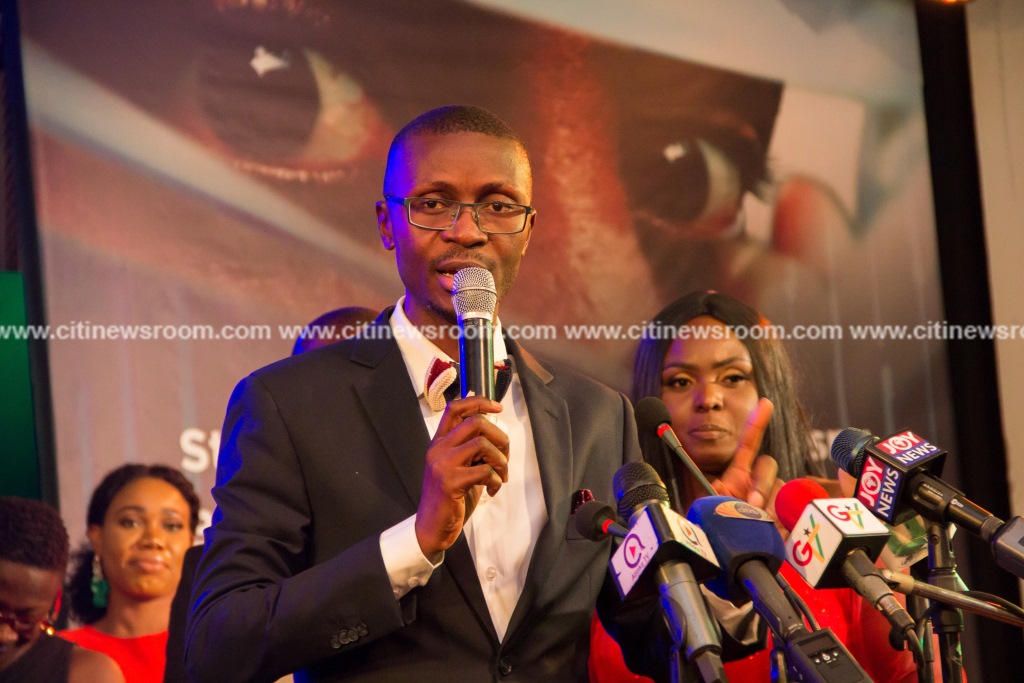 The General Manager for Citi TV/FM, Bernard Avle has condemned political shows that are one-sided.

According to him, such a worrying trend is gradually dominating the traditional and digital media spaces.

Speaking during the 16th Kronti ne Akwamu lecture, Mr. Avle stated that these highly partisan programs are often biased and seem to be growing in popularity.

“These days, a new type of program tends to be dominating the traditional and digital media spaces. These programs are one-sided and often push narrow and often partisan agendas. I am referring to programs like Boiling Point and the Seat, on Oman FM/Net 2, Chairman Wontumi on Wontumi Radio/TV and With All Due Respect of WDR TV and Inside Politics with Mugabe Maase on Power FM to name a few. These highly partisan programs seem to be growing in popularity with digital media audiences.”

He added that although these programs get regularly flagged by the Media Foundation for West Africa’s (MFWA) monitoring of indecent and abusive language, the producers and patrons of such content seem unperturbed.

Mr. Avle stated that high profile media owners having ties with political parties is not new in Ghana but in the formative years, political programs gave all parties the opportunity to debate on issues.

He argued that these relationships of political ownership in the media space seems to be the main cause of the troubling trend of one-sided partisan programs that has become much more pronounced in recent years. 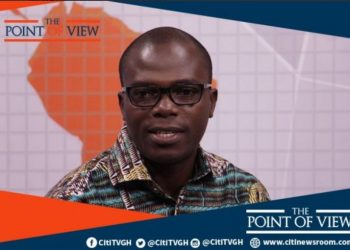 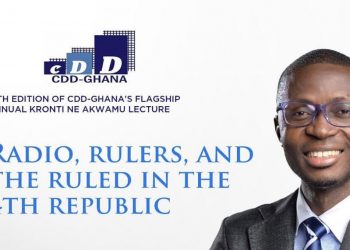