One person has been arrested at a hotel in Ajumako Essiam after a gun and military-style equipment were found in a hotel room.

On the morning of December 12, police acted on intelligence to raid the hotel room in question which was said to have been occupied by three men who checked in a day earlier.

Only the suspect, Raymond Quarshie, was picked up during the operation.

A search in the room revealed a Czech-made pistol loaded with seven rounds of ammunition.

The pistol is said to have been registered in the name of one Dr. Kwabena Dufour.

Military camouflage attire, military boots, desert boots, three handcuffs, one jackknife, a hood, a mask, military belt, three bulletproof vests, a black muffler among others were also found in the room of the suspect.

Raymond Quarshie was subsequently brought to the Regional Criminal Investigations Department office at Cape Coast alongside all the items found in the room for investigations to continue. 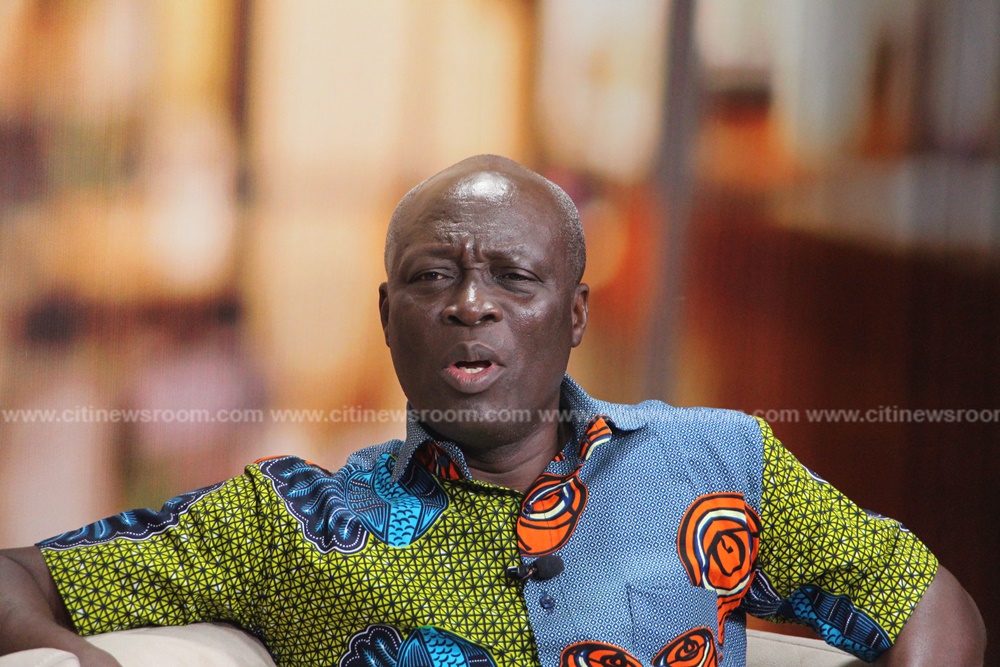 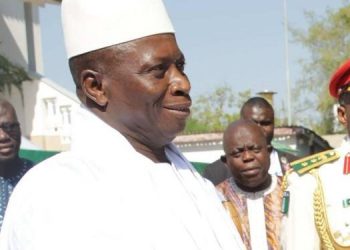 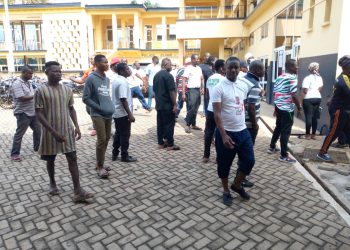