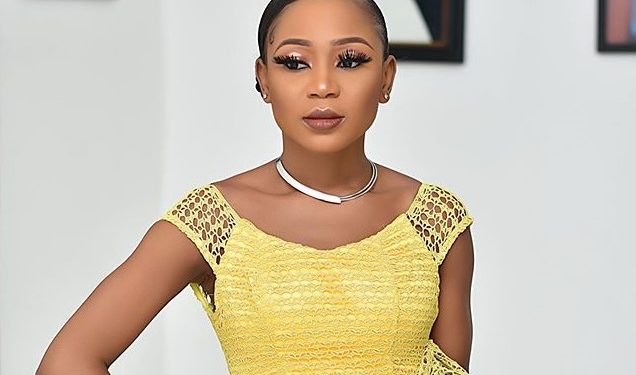 Family Based Care Alliance, a non-governmental organisation, is calling for trauma counselling for Akuapem Poloo’s son, following his mother’s conviction by a High Court in Accra and her subsequent incarceration.

Rosemond Brown, as she is legally known, was handed a 90-day jail term for publishing obscene material and violating the dignity and integrity of her seven-year-old son with a nude photo she posted on social media.

Akuapem Poloo has since been released on bail, pending the determination of an appeal against her sentence.

The Alliance believes the boy might have been traumatised by his mother’s current situation and will need some counselling to adequately deal with it.

The group is also advocating alternatives to custodial sentencing for adult offenders especially first-time offenders, although it admits, however, that “this would depend on the offence committed.”

They insist that “mothers and fathers who get jailed leave behind their children and these children become vulnerable; exposed to the ills of society.”

FAMILY BASED CARE ALLIANCE ADVOCATES FOR ALTERNATIVES TO CUSTODIAL SENTENCING

The recent sentence meted out to Akuapem – Poloo, a Ghanaian celebrity was met with mixed emotions. She was given a sentence of 90 days for circulating on social media, a picture of herself and her son in which she was nude. She leaves behind her seven-year-old son.

Her sentence brings to the fore the debate on using alternatives to incarceration (jail term) for adult offenders, especially first-time offenders. This would certainly depend on the offence committed.

Mothers and fathers who get jailed leave behind their children and these children become vulnerable; exposed to the ills of society.

Family Based Care Alliance (FaBCA) joins its voice with that of other like-minded organizations to advocate for alternatives to custodial sentencing.

FaBCA also advocates that her son is given trauma counseling and that parents should be responsible towards their children. 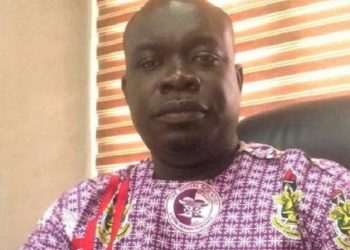 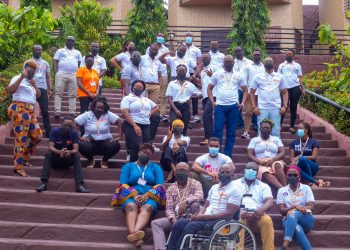 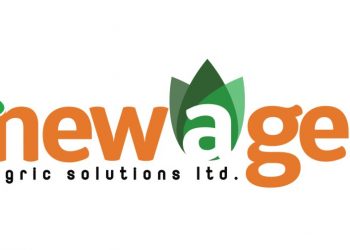 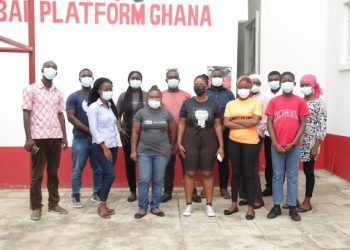 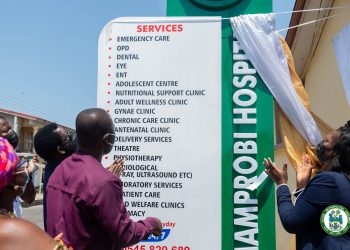