Commuters stranded for hours in gridlock on Accra-Kumasi Highway 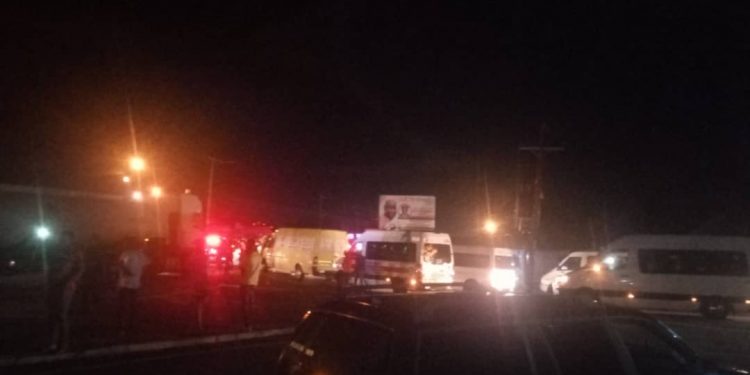 Hundreds of commuters traveling from Kumasi to Accra have been stuck in gridlock between Bunso and  Anyinam, on the main Accra-Kumasi Highway in the Eastern Region.

Citi News understands that the severe traffic, which started around 5:00 pm on Friday, May 28, 2021, is not getting any better as some travelers had spent between two to three hours in it at the time of filing this report. 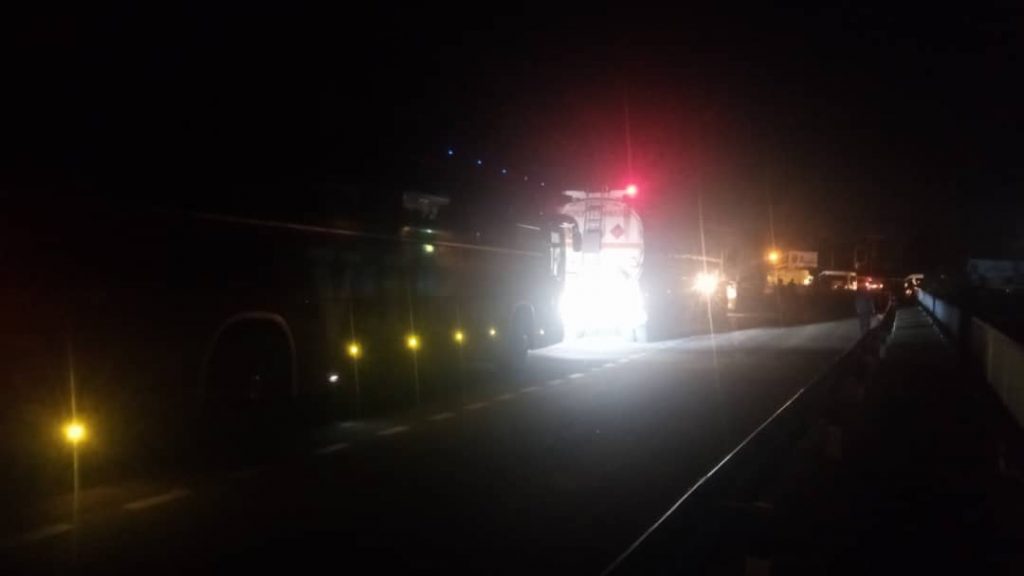 It is, however, unclear what has caused the gridlock, although commuters on the Kumasi bound side are moving steadily.

The situation has been worsened by the fact that more people usually travel on that highway during weekends for various reasons such as attending funerals and other social events.

Citi News can also report that the situation has left many travelers at the VIP Bus terminal near the Kwame Nkrumah Interchange in Accra stranded, as there are no night buses available for them to board to Kumasi, Sunyani, and other parts of the country since the vehicles are stuck in the gridlock.

Some frustrated travelers who spoke to Citi News called on the Police Motor Traffic and Transport Department to intervene.

Some took to social media to express their frustration. 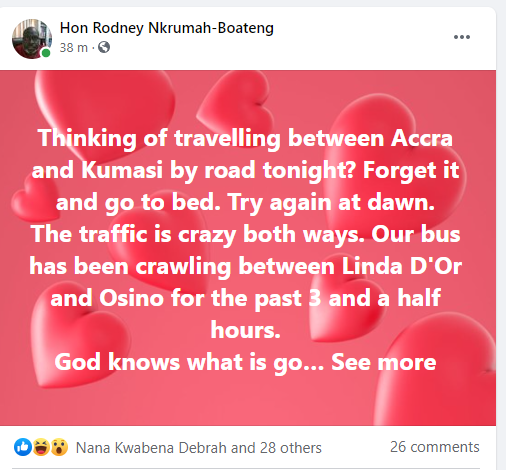 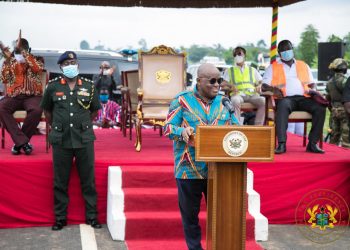