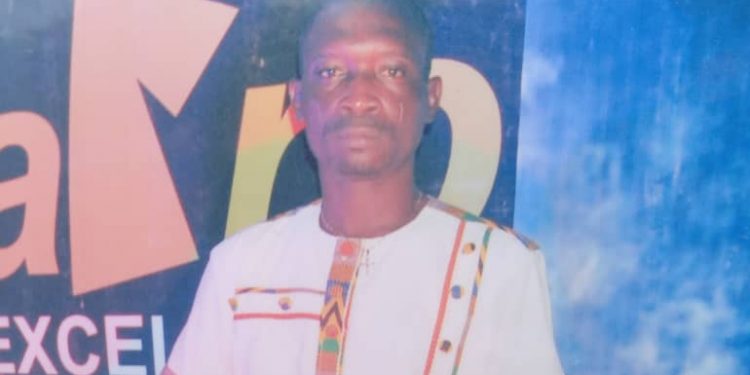 The Teshie Police Command in Greater Accra Region is on a manhunt for Lardi Lukia, who allegedly killed her ex-husband.

According to a police report, the deceased, a 43-year old fisherman, Dennis Boye Amarh, was stabbed in the chest by the suspect following a misunderstanding.

The suspect is currently on the run.

The brother of the deceased, Dennis Boye Amarh, after lodging an official complaint at the Teshie Police Command narrated to Citi News the events leading to his brother’s death.

He said the deceased had “threatened to retaliate if his ex-wife continues to abuse his new lover. That evening they fought but were separated by a watching crowd. The lady came back and threatened to kill her ex-husband and proceeded to stab him with a knife which was hidden in her garment. He complained of dizziness as he pursued her. We then saw blood oozing from his chest and we rushed him to Kofi Annan and then 37 Military hospital where he died.”

A former Assembly Member of the Akro Electoral Area, Dennis Tetteh, who led the team to the police station, applauded the Police for being cooperative and called for justice for the family.

“When the incident happened on Saturday evening, they lodged an official complaint to the Police and they [Police] have been cooperative with us. The CID officer in charge has even gone to the place where the incident happened, and this is going to be the second time we are visiting the place. I must say the District Commander has been very helpful. The family is praying for justice to be served,” he said. 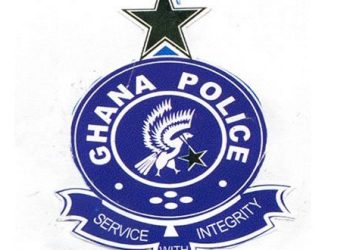 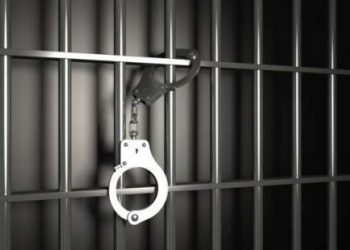