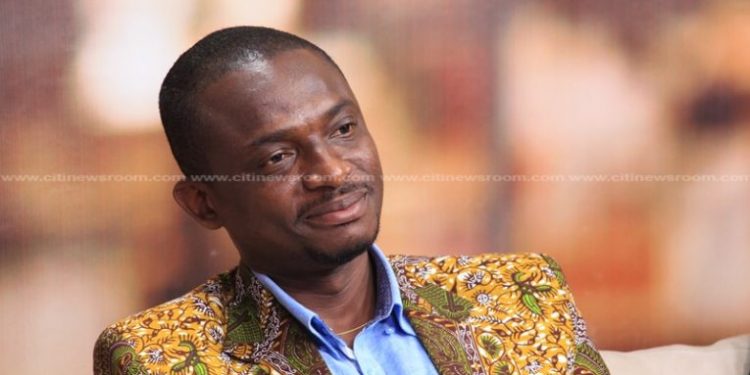 With the coming of the rains, the Bureau of Public Safety (BPS) is admonishing road users to be cautious as they commute.

Sunday’s downpour flooded some parts of Accra while submerging major roads in the capital city.

The Ghana Meteorological Agency had earlier indicated that more rains should be expected in the country.

Speaking to Citi News on the back of the havoc caused by the rains, Executive Director of the Bureau of Public Safety, Nana Yaw Akwada, called on vehicle users to be moderate while speeding as the rains may affect the quality of roads in the country.

He thus urged drivers to also respect road signs in these times. According to him, this will also help in curbing road crashes.

“With the rains coming down, I think one of the key areas we have to take note of as a people are that we need to look at road traffic incidents because our roads are going to deteriorate which may lead to some unexpected potholes at places that one may never expect. So we must kill our speed in order to protect ourselves.”

He further called on residents in flood-prone areas to relocate to ensure their safety as the rains continue to pour.

More than 300 stores in the Kejetia Market in Kumasi were flooded on Friday, June 25, 2021 following two days of rainfall.

The state-of-the-art commercial hub, inaugurated in 2018, was one of the worst affected areas, following the intensive rainfall.

The National Disaster Management Organisation (NADMO), estimates that at least three people, including a one-year-old boy, had lost their lives in the incidents.