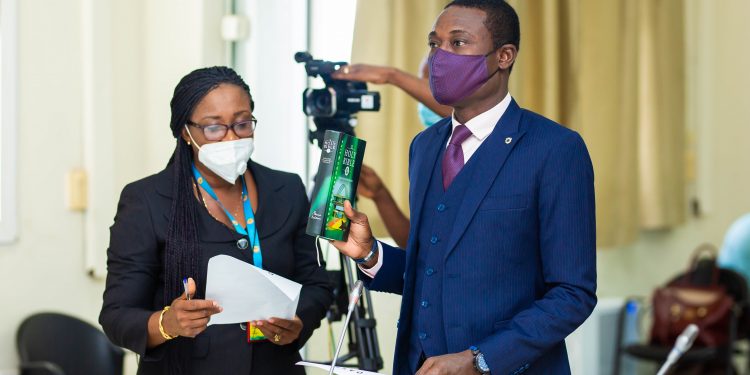 The Appointments Committee of Parliament has recommended Kissi Agyebeng for approval as Special Prosecutor.

According to the Chairman of the Committee, Joe Osei Owusu, the recommendation was a unanimous decision.

The nominee was questioned for about four hours by the members of the committee on Thursday, July 22, 2021.

Parliament will later debate the report of the committee and decide on whether the nominee should be approved or rejected.