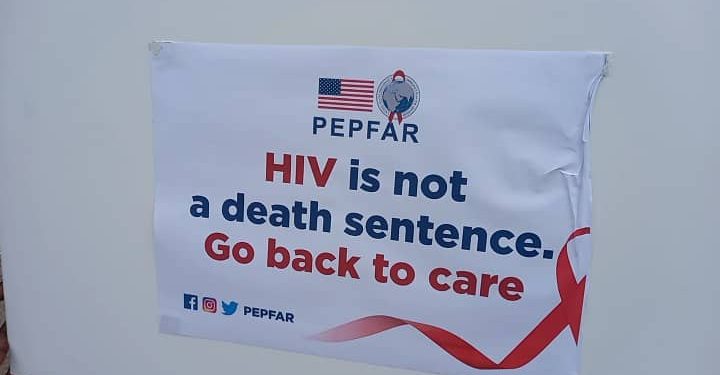 A Media Specialiat with the U.S. Embassy’s President Emergency Plan for AIDS Relief (PEPFAR), Dzid Enyonam Kwame, says Ghana has not been able to achieve the UNAIDS target of 90-90-90 set for 2020 because of persistent stigmatization and discrimination against persons who test positive for HIV. 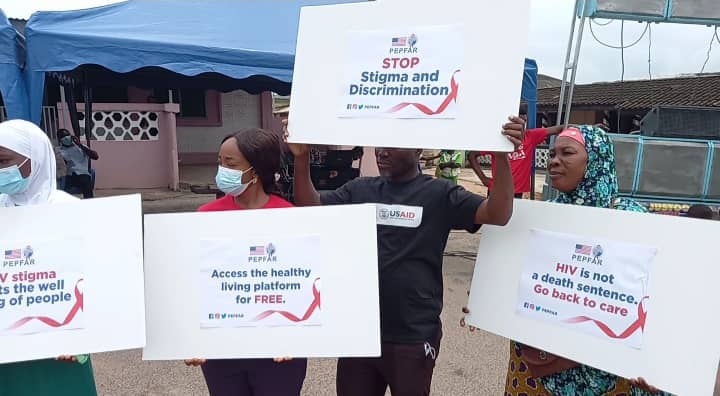 However, speaking at an HIV Anti-Stigma awareness campaign programme dubbed, U=U campaign at Aboadze, jointly organized by the U.S. Embassy (PEPFAR) and the Twin-City Energy (Amandi Energy Limited), Dzid Enyonam Kwame said discrimination against HIV persons is derailing efforts in achieving epidemic control, hence the U=U campaign is setting out to encourage Ghanaians to get tested and avoid stigma.

“U=U campaign means undetectable equals untransmittable, and we are hoping that we can reach epidemic control by 2030. This is because HIV still doesn’t have a cure. We have a life-saving drug called TLD which is helping people live longer but because we still do not have a cure or a vaccine, it is imperative that we continue to educate the masses on the need for them to protect themselves, on the need for them to test, to treat and to have their viral look suppressed. But why are we not able to reach our epidemic control as stipulated by the UNAIDS goal of the 90 90 90? It is because of stigma and discrimination”. 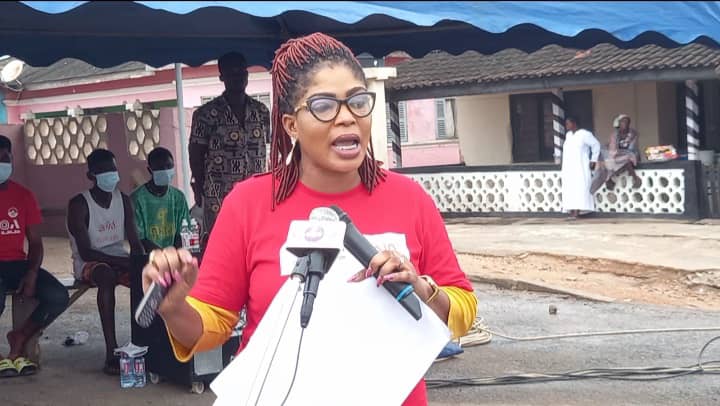 An HIV Ambassador, Rev. John Azumah, said discrimination against HIV patients is alarming as some patients are even denied employment or dismissed from work which creates a state of vulnerability, resulting in further spread of the disease.

“HIV is here in Ghana and the numbers are growing very fast, which is not good for the country. The virus is spreading very fast, and the latest statistics show that between the ages of 17 to 24 are the age group with the highest number of infections, and these are the workforce. So we are pleading to our fellow Ghanaians that HIV is real. Play it safe, abstinence is still there, we can still abstain. If you can’t abstain, do not do it without a condom because HIV is real”.

“Our inability to overcome stigma and poverty is another reason the virus keeps spreading. There is no job and therefore our young girls are giving themselves to men without protection and therefore the infection rate is growing, so we need jobs. When there is the availability of jobs, the infection rate will also come down…Again some institutions sack people because they are HIV positive. The fact that I am HIV positive doesn’t mean I can’t work, so please do not take their jobs from them for when you take away their job, they become vulnerable, and it will make the virus spread.” 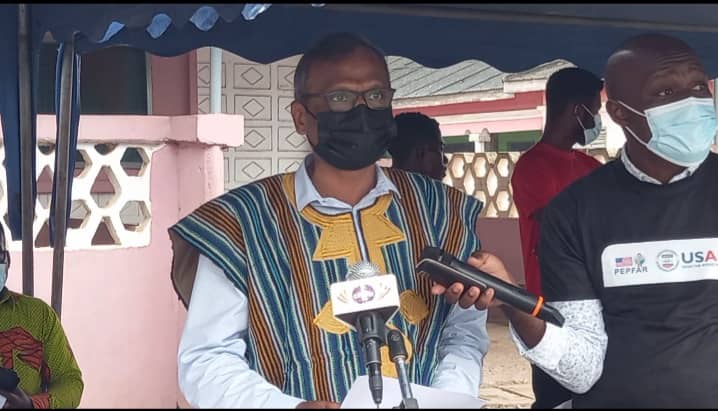 The Facility Manager of Amandi Energy Limited, Joshva Ravi Kumar said they partnered with the U.S Embassy’s PEPFAR project to carry out the HIV Anti-Stigma awareness campaign programme for a strategic reason to help preserve the lives of the labour force needed for the company as well as the country’s productivity, which is within its Corporate Social Responsibility. He however commended the United States for its communication to HIV/AIDS fight. 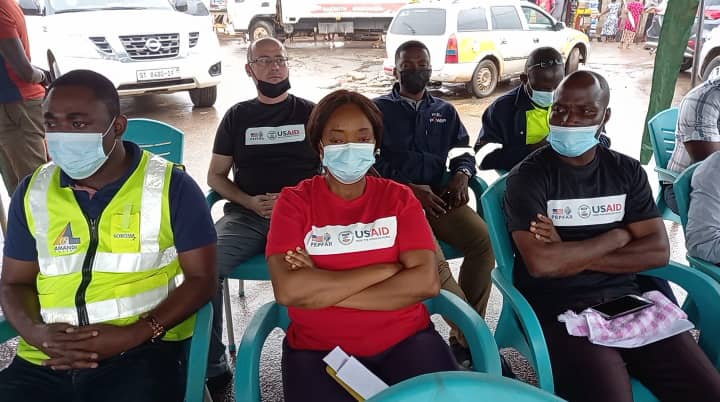 “The United States remains the world’s greatest investor in the Global Fund, with PEPFAR aiming to touch lives. PEPFAR is by far the greatest commitment compared to every other nation with the aim of achieving epidemic control by 2030. Therefore, this program by Twin City Energy (Amandi Energy Limited) in collaboration with the US Embassy – PEPFAR serve as a Corporate Social Responsibility (CSR) to Aboadze in the fight against HIV anti-stigma. We, therefore, encourage community leaders and community members, particularly the youth, to be actively involved as HIV is still with us and even more rife is the stigma that comes with it. I believe it will positively affect all participants and leave memorable legacies that will impact generations unborn such that by the end of this campaign, we will all have a reason to desist from stigmatizing persons who may test positive for HIV“, he said. 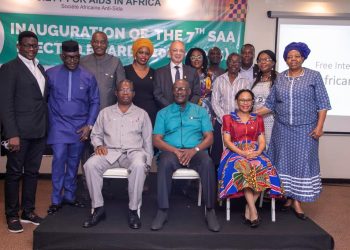 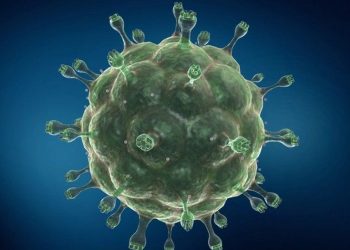 HIV: First woman in world believed to be cured of virus 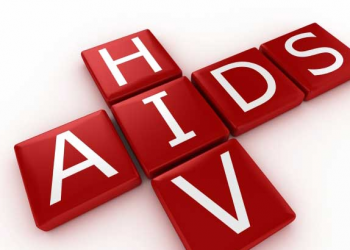 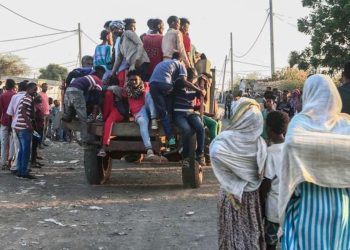 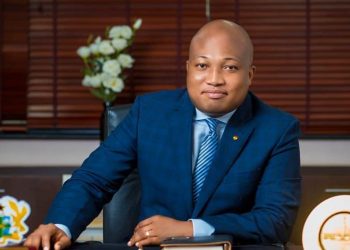