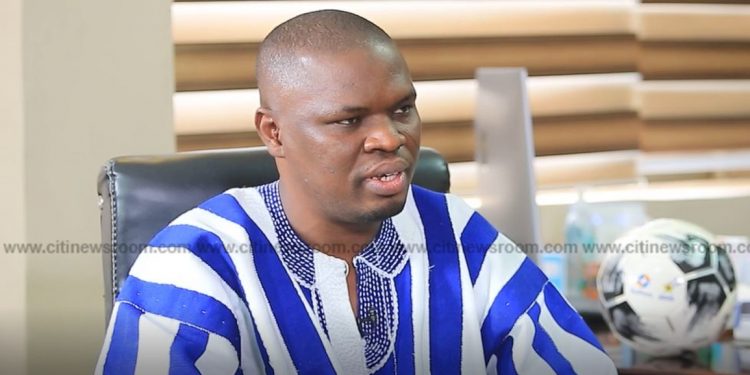 Sports Minister, Mustapha Ussif, has debunked claims that Ghanaian athletes bear their own costs for qualifiers of competitions.

According to him, the state has always made it a priority to aid athletes during qualifiers.

He said this in an interview with Bernard Avle on the Citi Breakfast Show.

“It is not true that our athletes have to pay for their competition qualifiers,” he said.

“I also want to make it clear that all the Federations in the country get support from the International Federations.

20-year-old Ghanaian boxer Samuel Takyi is so far the country’s only medallist at the ongoing Tokyo games after he reached the semi-final of the featherweight event. 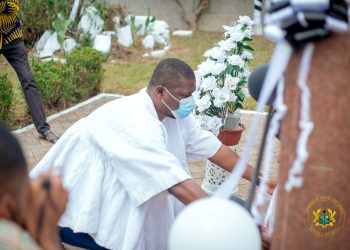 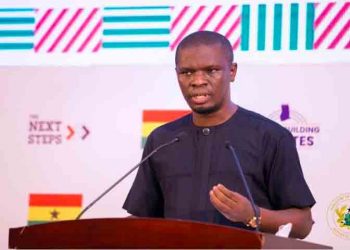 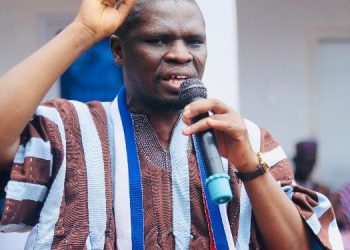