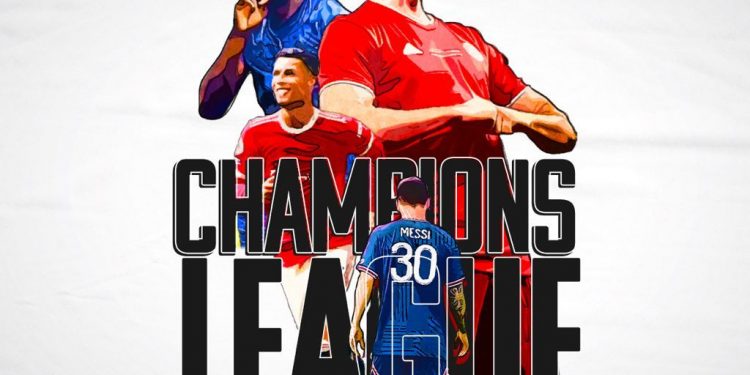 After Chelsea recorded a historic final victory over Manchester City four months prior, the biggest club competition in Europe returns with much promise.

PSG now have a team of stars including six-time Ballon D’or winner Lionel Messi all round whilst Manchester United have a chief driving force in deciding the winner of the competition: Cristiano Ronaldo.

Other teams will hope to make some upsets and rewrite the history of the showcase. 32 teams will battle for one trophy, but here are four games on Betway that every sports betting fan should look out for on matchday one.

Without the services of Lionel Messi for the first time in over a decade, Barcelona will hope to start their campaign on a positive note as they welcome Bayern Munich to the Camp Nou on Tuesday.

The last meeting between the two teams turned out to be a bloodbath as the Bavarians recorded an 8-2 thrashing of the Blaugrana.

Two new coaches in the form of Ronald Koeman and Julian Nagelsmann will hope to impress as their men lock horns in Spain.

Barcelona’s chance of winning has been prized at 3.29 odds by Betway whilst Bayern Munich have 2.01 odds of winning.

The defending champions Chelsea are set to begin their title defence with a home clash against Russian powerhouses St Petersburg.

Thomas Tuchel’s side have been sensational on the local scene this season, winning three games and drawing one, just trailing league leaders Manchester United on goal difference.

Zenit have been dominating on the local scene as well, winning five and drawing two in seven games whilst scoring an impressive 16 goals and conceding eight. They will hope to spoil the party.

The two teams will be meeting in the competition for the first time and bragging rights will be as important as the three points.

Chelsea have 1.24 odds of winning whilst Zenit have 12 odds of causing an upset.

After suffering a 1-0 loss to Chelsea in last season’s final, Manchester City will hope to start this campaign on a good note as they host German side RB Leipzig at home.

Leipzig, who have lost some key players this season, will hope to cause an upset in England.

Pep Guardiola’s side have started relatively well domestically, winning three of their first four games whilst Leipzig have struggled in the Bundesliga, winning just one in four games.

The two teams will lock horns in the competition for the very first time with all three points up for grabs.

Manchester City have a 1.32 chance of winning according to Betway whilst RB Leipzig have their odds pinned at 8.72.

Defending Serie A winners Inter Milan hope to impress the fans at home when they take on the mighty Real Madrid in the Champions League on Wednesday.

Simeone Inzaghi’s side are currently fourth in Italy after recording two wins and a draw in three games with nine goals scored and three conceded.

Real Madrid, in comparison, are on top of La Liga with 10 points from a possible 12. Los Blancos have scored 13 goals along the way and conceded six.

In 11 meetings between the two teams, Real Madrid have won five times and so have Inter Milan.

Real Madrid have 2.75 odds of snatching an away win whilst Inter Milan’s odds are pinned at 2.46. 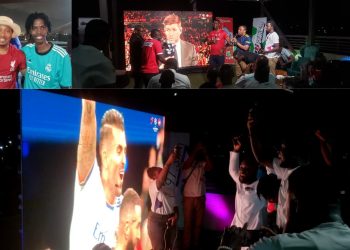 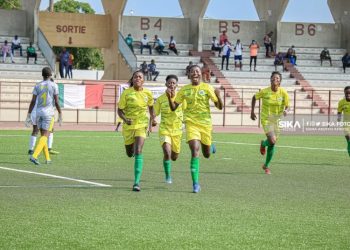 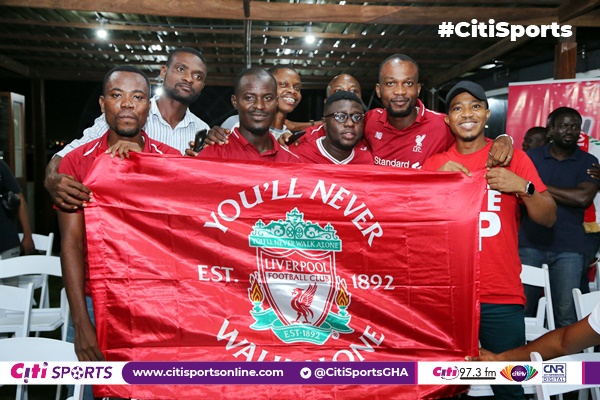 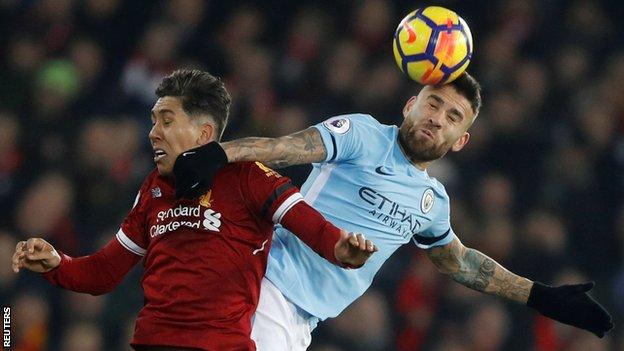