NCA ‘approves’ licenses of Radio Gold, XYZ and 131 others 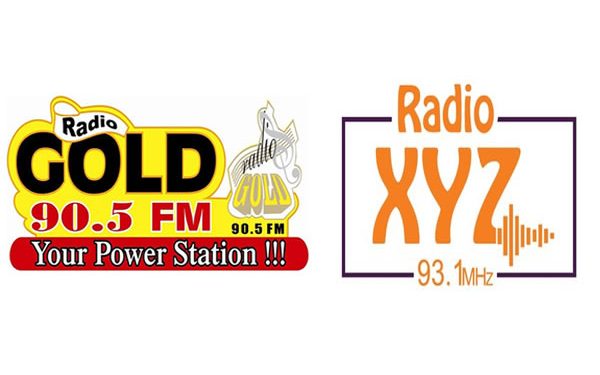 The Governing Board of the National Communications Authority (NCA) has approved the licenses of some 133 radio stations to operate in the country.

A statement from the NCA said the stations include those whose licences were revoked after an audit in 2017 which affected Radio Gold and Radio XYZ.

“The Governing Board of the National Communications Authority (NCA), at a Board meeting held on 11th October 2021, approved the grant of a total of One Hundred and Thirty-Three (133) FM radio broadcasting authorizations which include new applications from entities whose FM radio stations were closed down after the 2017 FM Audit as well as existing stations which applied for renewal of their expired FM Radio broadcasting authorizations,” a statement from the NCA said.

The approval, according to the statement, is “subject to the applicants attending a sensitisation workshop on the terms and conditions of FM radio broadcasting authorisations.”

“The workshop shall clarify the legal, regulatory, and technical requirements for the establishment,” it added. 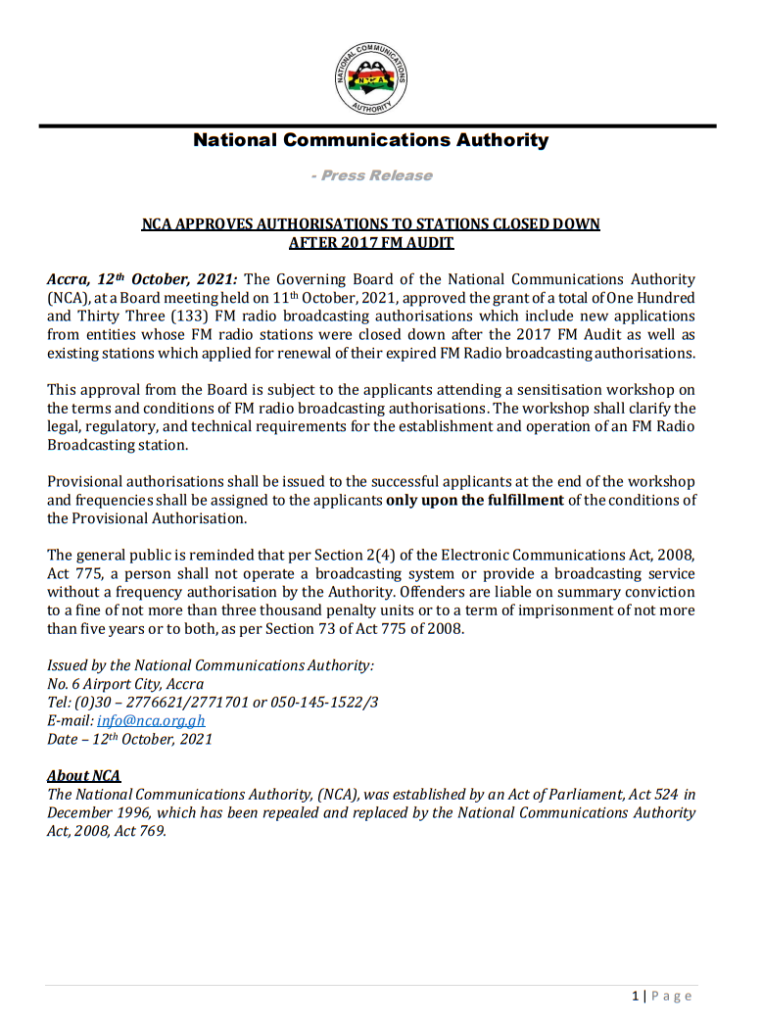 A number of radio stations including Radio Gold and XYZ were shut down by the National Communications Authority in May 2019.

The NCA explained that the closures were carried out in line with Regulations 65 (1) of the Electronic Communications Regulations, 2011, L. I. 1991, which states that “a person shall not use a radio frequency without authorisation from the Authority.”

Radio Gold, for example, was at the time accused of operating with a license that expired in the year 2000.

It added that the applications were to go through the required procedure for new FM Broadcasting Authorisation.

The shut-down of stations extended beyond just Radio Gold and Radio XYZ.

Back in September 2017, the NCA in an attempt to sanitise the broadcasting sector shut down 34 radio and television stations for various infractions.