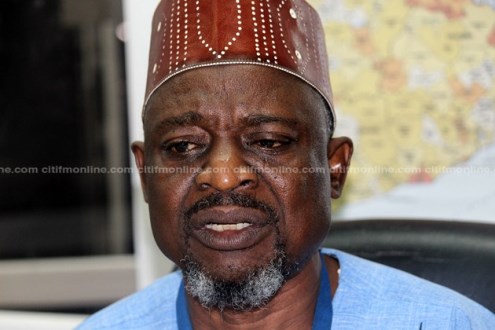 The National Democratic Congress (NDC) Member of Parliament for Sagnarigu, A.B.A Fuseini is appalled by the government’s decision to use the Ghana Card as the sole form of identification for the ongoing SIM re-registration exercise.

Conversations about the Ghana Card came to the fore after the National Communications Authority (NCA) said only the card will be used as proof of identity for the exercise.

Mr. Fuseini on Citi TV/FM‘s The Big Issue said the directive is discriminatory since just a small fraction of the population had secured their Ghana cards.

“We should not saddle the already overburdened people of this country with unnecessary stuff. As we speak now, only 7 million out of the 30.8 million Ghanaians have the card. If you are embarking on an exercise now, and you say the Ghana card constitutes the only identity instrument you will use, you are going to overburden the over 23 million Ghanaians with this exercise.”

He wondered why the directive had not been reviewed yet, despite the National Identification Authority’s refusal to set up offices in various districts across the country.

“The NIA does not have district offices all over this country. We are not even talking about the towns and villages where their presence is completely non-existent.”

The complaints about the non-acceptance of passports are also because many Ghanaians are yet to get their Ghana Cards.

The NIA has indicated that later in October, its regional offices will open to allow Ghanaians who have registered to collect their printed cards.

The Authority says over 84 percent of Ghanaians aged 15 and above, that is about 15 million people, registered for the Ghana card.

The re-registration of mobile SIM cards is expected to last for six months, ending on March 31, 2022.

The exercise is in accordance with the Subscriber Identity Module Registration Regulations, 2011, LI 2006 to curb SIM boxing and other criminal activities.

Any SIM which is not registered at the end of this exercise will be blocked. 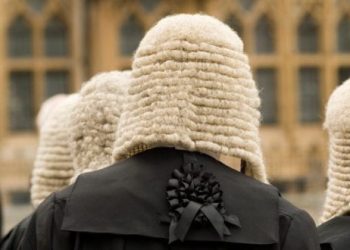