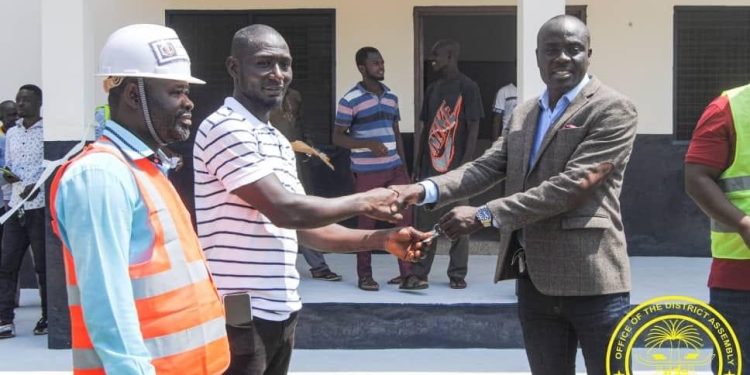 The Coastal Development Authority (CODA) has handed over a lorry park and a Community Library to the chiefs and people of Breman Essiam in the Ajumako-Enyan-Essiam District.

The CEO of CODA, Jerry Ahmed Shaib said the projects were executed following consultations with stakeholders in the area. 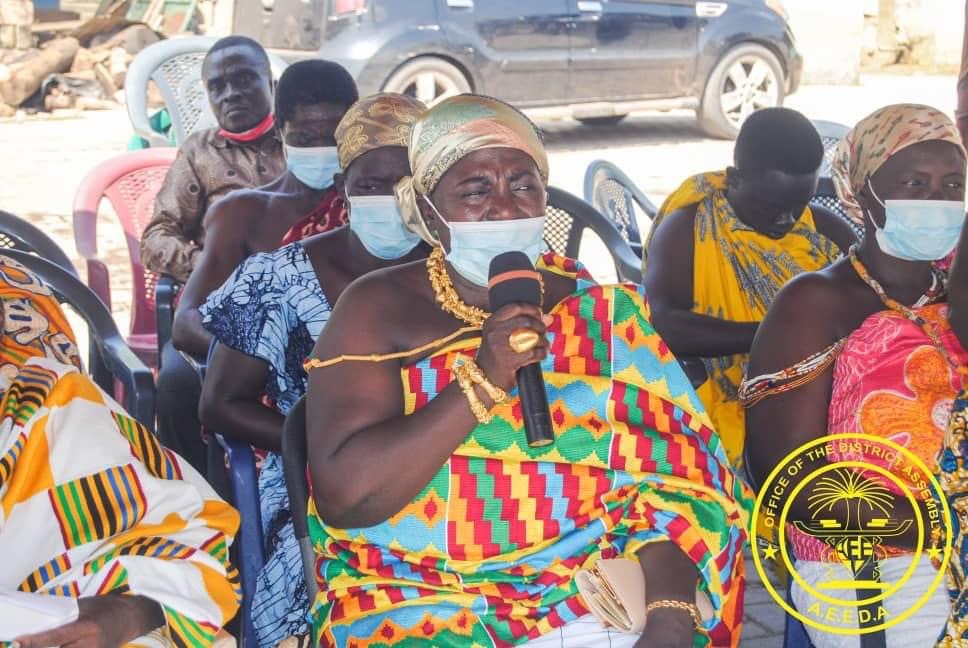 He said the projects were part of many others ongoing in the District being executed under the Infrastructure for Poverty Eradication Programme (IPEP).

Mr. Shaib commended President Akufo-Addo for fulfilling his “one million dollars per constituency” promise to the people of Ghana, especially, rural folks. 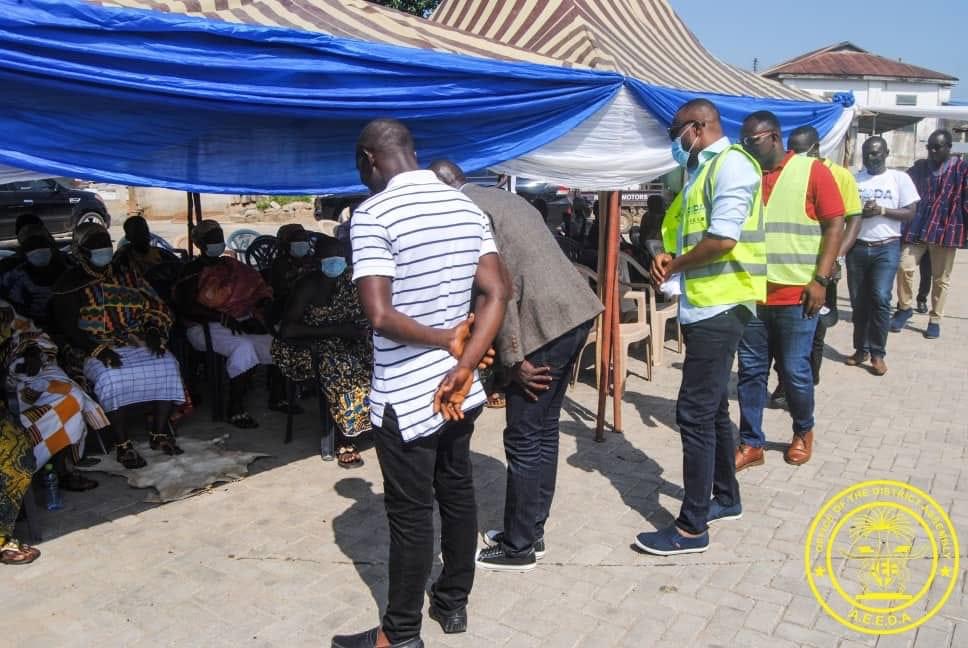 The gathering was assured of ongoing collaborations with institutions like the Ghana Library Authority to stock the Library as well as GIFEC to provide ICT equipment for the E-Learning wing of the Library. 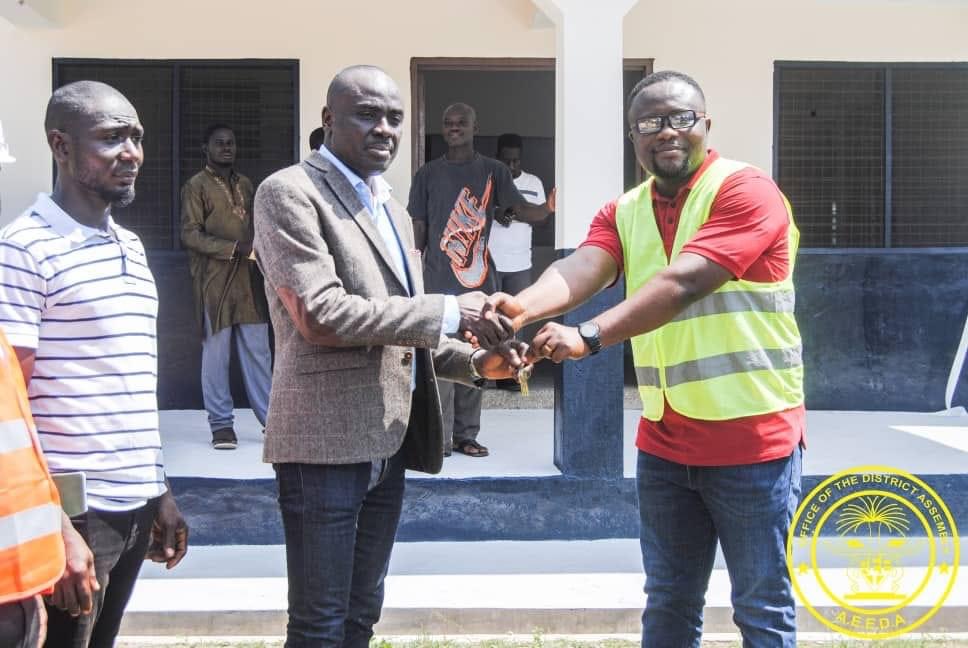 Also in attendance was the Assembly Member of the area, Ibrahim Issakah, Staff of the AEEDA, representatives of GPRTU and the general public. 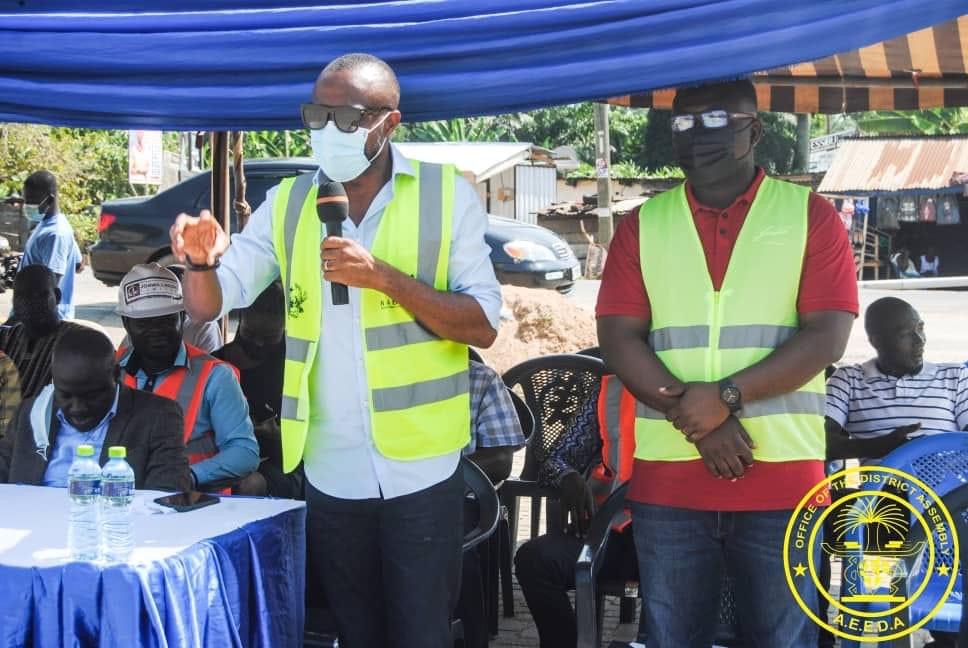 The DCE recounted the deplorable state of the lorry park and the Library in the past and commended the efforts made by the Omanhene of the Breman Essiam Traditional Area, Odefour Afankwa III in getting these projects. 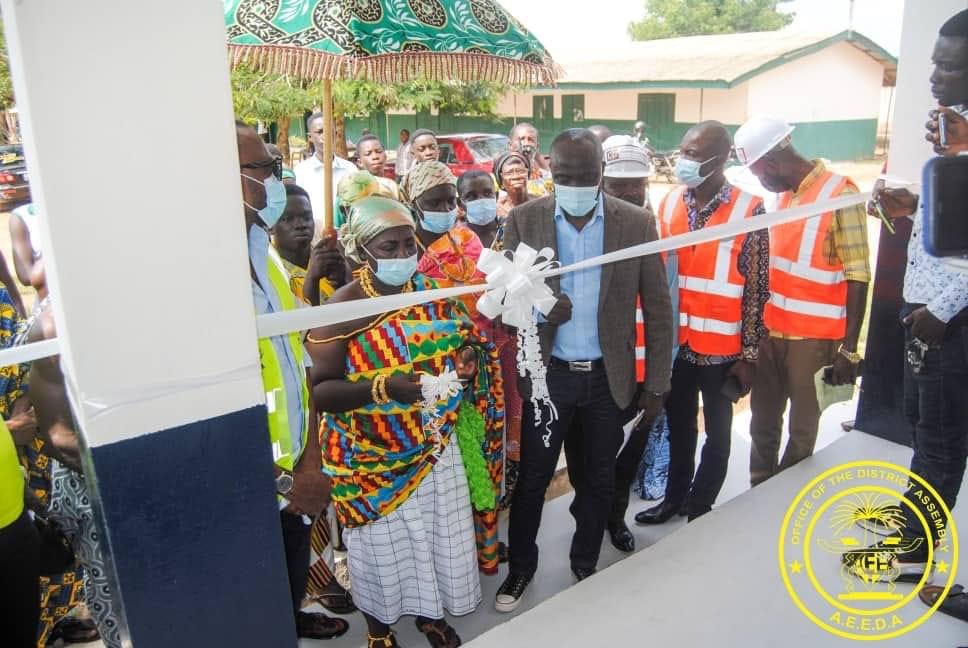 Ransford Nyarko stated that the projects are a dream come true for the community and the District at large.