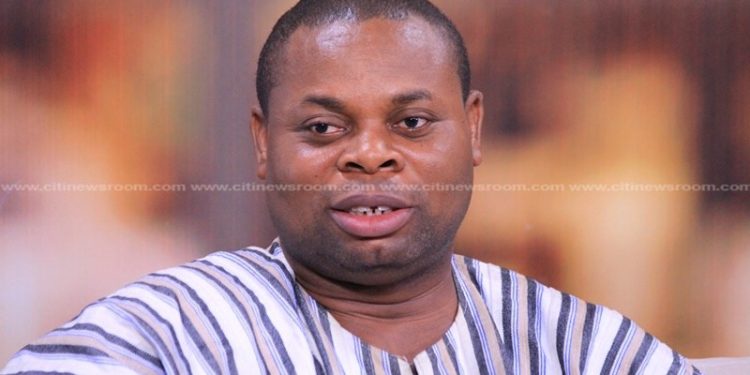 The Chief Executive for IMANI Centre for Policy and Education, Franklin Cudjoe has chastised the Roads and Highways Minister, Kwasi Amoako-Attah for his directive for the immediate cessation of the collection of road tolls in the country.

Speaking on The Big Issue, he said the justification the minister gave after he was rebuked by Parliament is an insult to road users.

On Thursday,  November 18, 2021, Parliament took issue with the ministry’s directive for the immediate cessation of the collection of road tolls following an announcement in the 2022 budget that the government plans to abolish such payments effective January 2022.

The Speaker of Parliament, Alban Bagbin insisted that the directive by the Roads Minister was illegal and must be immediately reversed.

Mr. Bagbin said until then, the Minister had no right or legal basis to issue directives for road tolls, which are a source of government revenue approved by Parliament, to be stopped.

The Roads Ministry in justifying the decision for the directive said it was done to protect lives and property as many motorists were getting rowdy and attempting to physically abuse toll collectors due to the belief that the announcement in the 2022 budget was to take immediate effect.

But according to Franklin Cudjoe, such an explanation is an insult to road users as the ministry is suggesting that road users are lawless.

He said he does not believe that the claim by the ministry is true.

“It was a convenient way of somehow trying to douse the flame on the e-levy… You cannot tell us that if you told us that this will come into effect in January 2022, we will be confused and start breaking toll booths. This is an insult to those of us who use roads. We can read and write. This was one of those political games. This was too brazen and it is an insult to be told that people were going to disorganize and break into all forms of untoward behaviour. I don’t believe it. Even as we speak now, it [the minister’s directive] has still not been reversed,” he said.