A Tamale Circuit Court has directed that Natomah Otabil, a social studies teacher of Kulpi Junior High school in the East Gonja Municipality of the Savannah Region accused of sodomizing 18 pupils, should be sent to the Ankaful Psychiatric Hospital for medical evaluation.

The lawyer for the accused requested for an adjournment of the case to enable the accused to go for a review of a medical examination requested by the police on the last adjourned date.

The presiding judge, His worship Alexander Oware, granted the request and directed the police to accompany the family of the accused for the review.

Mr. Natomah Otabil was granted bail on the last adjourned date and a medical examination was requested by the court, which was presented by the family at the court hearing on Wednesday.

The accused is expected to reappear in court on January 5, 2021. 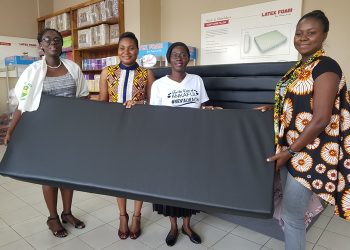