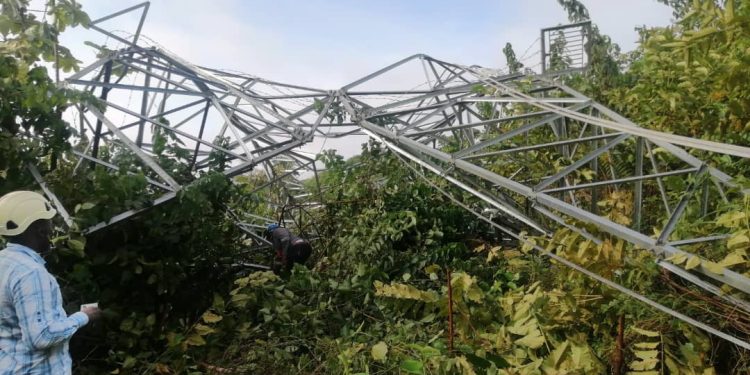 Power supply is expected to stabilize in Kumasi and parts of the Ashanti Region as the Ghana Grid Company has announced completion and restoration works on its collapsed towers.

Officials of the Grid Company had attributed disruption in power supply in parts of the region to the collapse of its towers on the 330kV Aboadze-Anwomaso Transmission Line at Bogoso.

But now, officials say work on the collapsed towers has been completed, and power supply is expected to stabilize.

The line was restored on December 7, according to the Northern Sector Director for GRIDCo, Vincent Boakye.

He noted that the restoration work “went on a bit faster than expected.”

“We continue to apologise for the inconvenience and because these issues have been resolved, we are expecting that the outages we had in the evenings in Kumasi and greater Kumasi will be no more.”

“God willing, we will have this situation all through Christmas and next year,” he added.

Residents in parts of Kumasi for weeks have been experiencing power outages, especially at peak hours.

The power situation even prompted complaints from the Asantehene, Otumfuo Osei Tutu II.

During a courtesy call on him by the Minister of Energy, Dr. Matthew Opoku Prempeh, on December 1, the Asantehene said the intermittent power outages had destroyed his electrical appliances.

The frustration of residents during the period was compounded by the absence of a load-shedding timetable. 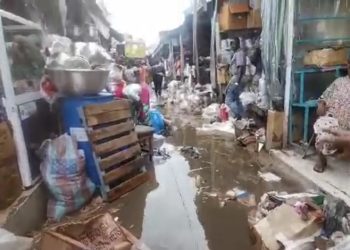 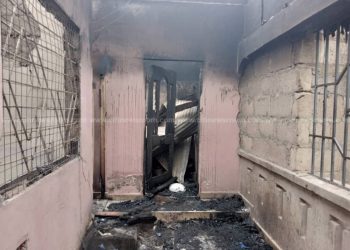 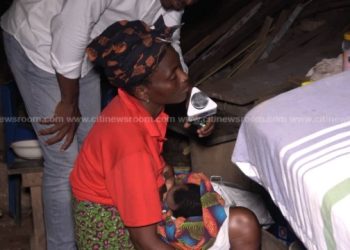 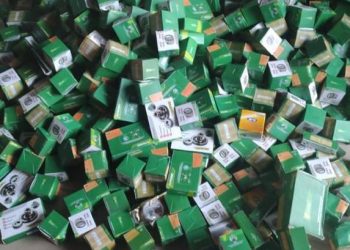