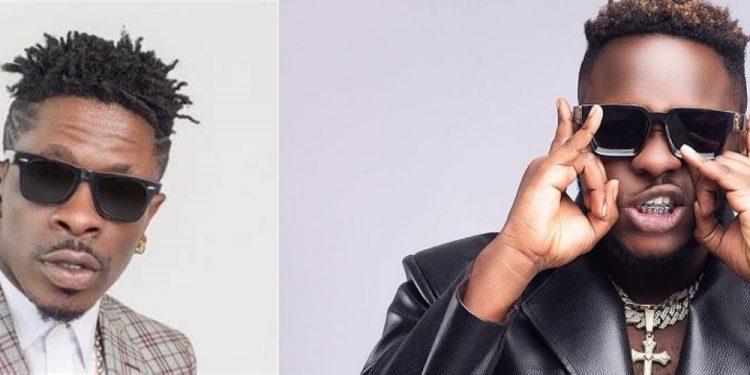 Dancehall artiste, Charles Nii Armah Mensah, known in showbiz as Shatta Wale, and his three accomplices are expected to reappear in court on, Tuesday, December 7, 2021.

Shatta Wale was arrested on October 19, 2021, for faking a gunshot attack on him.

He was remanded at the Ankaful Prison and later granted a GH¢100,000 self-recognizance bail, alongside three others.

He was subsequently charged with the publication of false news and causing fear and panic.

The three others, Kojo Owusu Koranteng, Idris Yusif, and Eric Venator were also charged with abetment of crime

Meanwhile, hiplife artiste, Samuel Frimpong, popularly known as Medikal, is also expected to reappear in court on Tuesday, December 7, 2021, to continue his trial following his alleged brandishing of a weapon in a video on social media.

Medikal, who is facing the charge of displaying arms and ammunition has pleaded not guilty to the charge.