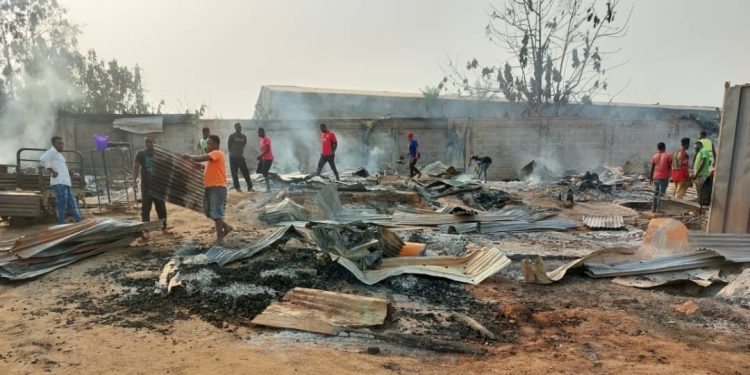 Dozens of squatters at Kaase in the Ashanti Region have been displaced after fire swept through their makeshift structures on Friday afternoon.

According to officers from the Ghana National Fire Service, their preliminary investigations showed that a fuel tanker driver and a tricycle rider were syphoning fuel and in the process, it caught fire.

The fire then quickly spread to wooden structures nearby, which completely destroyed all belongings in them.

Deputy Ashanti Regional Fire Commander, DO1 Rasheed Nisawu, who spoke to Citi News on the incident, said their early intervention prevented the fire from escalating. 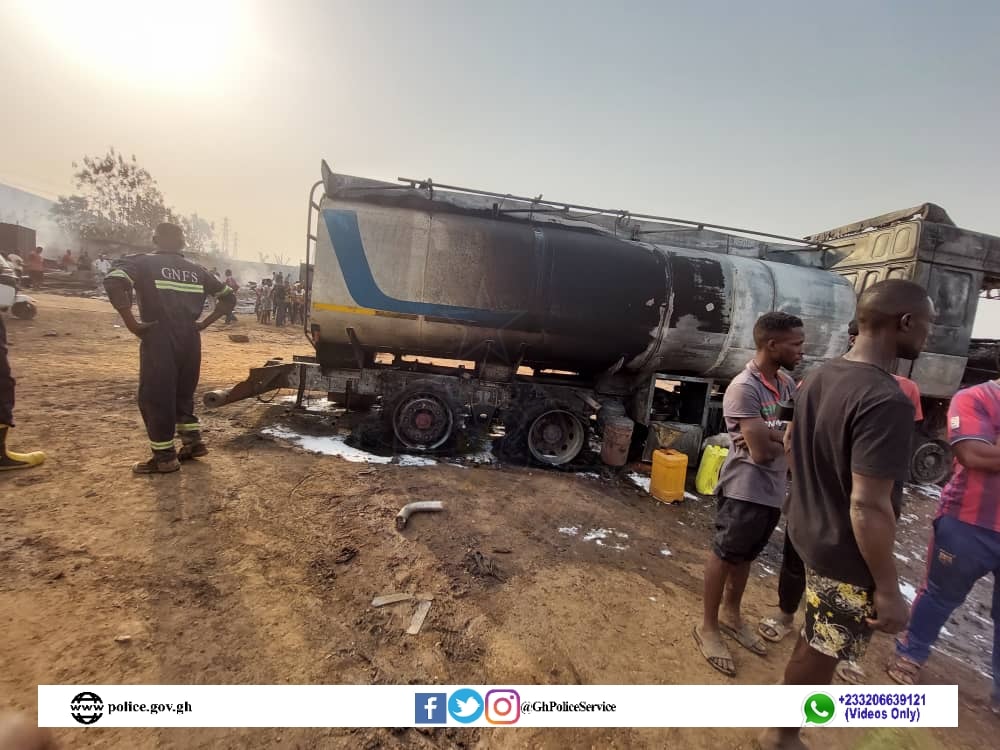 “We had a distress call at 1.20pm that there was a fire outbreak at BOST. A fire tender was dispatched, but we realized that it had reached its developed stage. So three more tenders were brought in. Our preliminary investigations show that a tricycle was syphoning fuel from a tanker into gallons and in the process, the tricycle caught fire and attempts to quench it were unsuccessful. It spread to the tanker, and the structures around and was threatening the factory nearby,” he said.

He said the fire service managed to put out the fire early enough to prevent it from causing further devastation.

He noted that at least 15 structures have been destroyed, however there are no casualties. 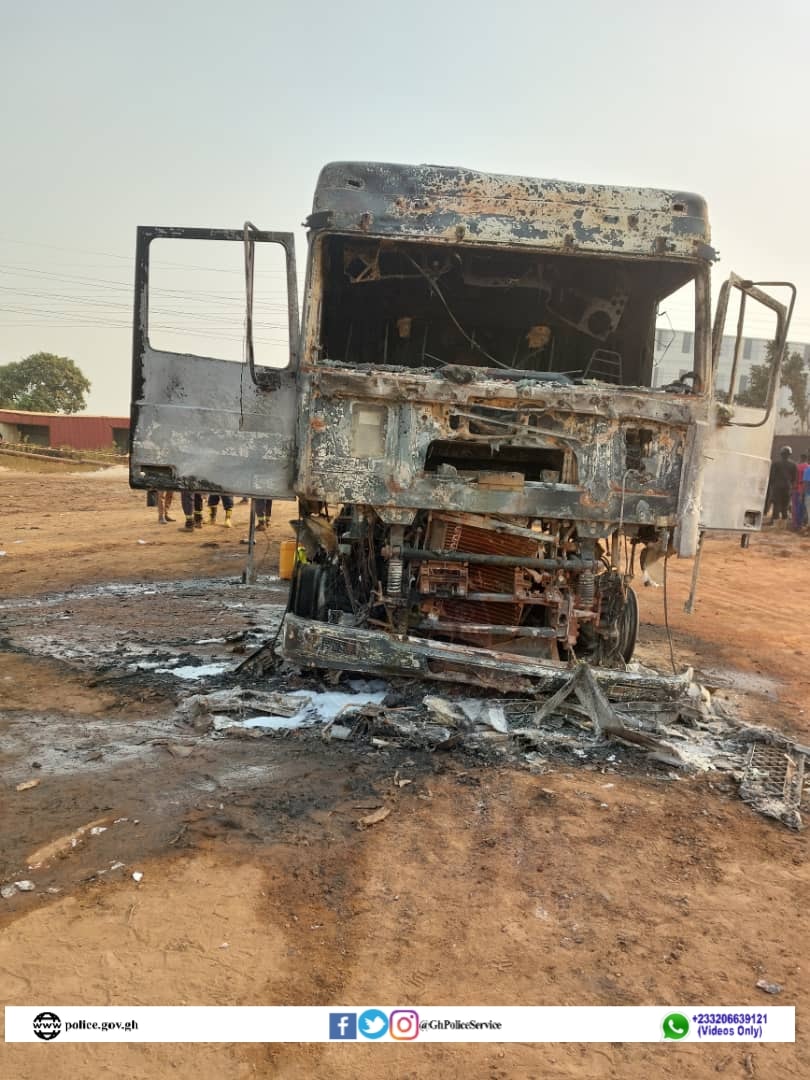 “These are makeshift structures, but I can estimate between 15 and 20 destroyed. There are no casualties. The motorcycles and tanker drivers have both run away,” he noted.