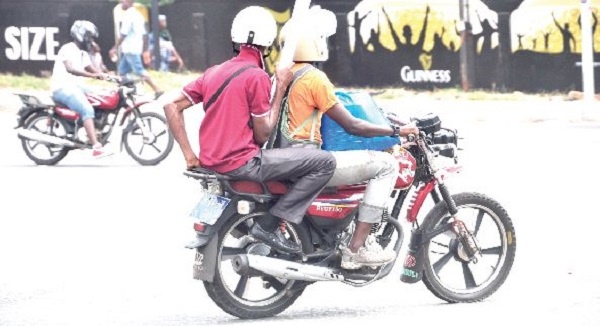 The Upper East Regional Security Council has banned men in the Bawku Municipality from carrying other men on the same motorbike.

The directive was given after an emergency meeting was held last Thursday to discuss the security situation in Bawku.

“REGSEC after critically examining the security situation has with immediate effect banned a man riding on a motorbike and picking another man on the same motorbike in the Bawku Municipality and its environs.”

The council also agreed that adequate security should be provided to the Total and Goil fuel filling stations in Bawku Township.

On Monday, December 27, 2021, there was gunfire in parts of the town following attempts to perform final funeral rites for a Chief who died about 41 years ago.

Thirteen persons were subsequently arrested and airlifted to Accra following the violence.

The incident resulted in heavy security deployment to communities within the municipality. 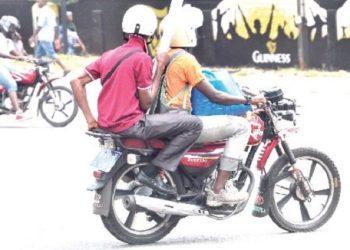 13 persons arrested over disturbances in Bawku to be arraigned today 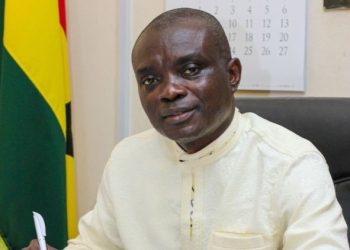