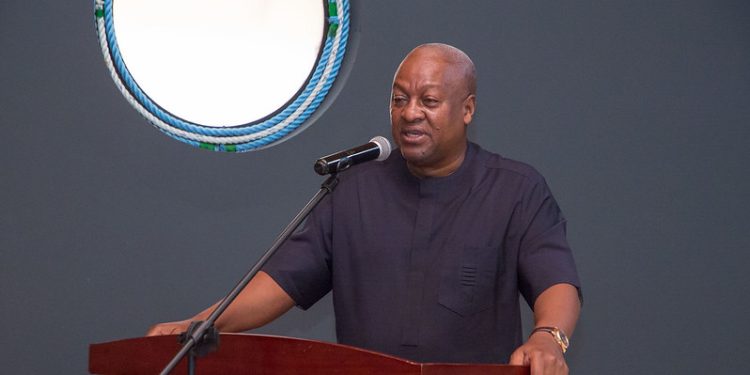 Speaking during the closing session of Members of Parliament’s 2022 Caucus Retreat on Monday, the ex-President said businesses will bear the brunt of the burdensome taxes that have been imposed on Ghanaians as a result of the government’s excessive spending. 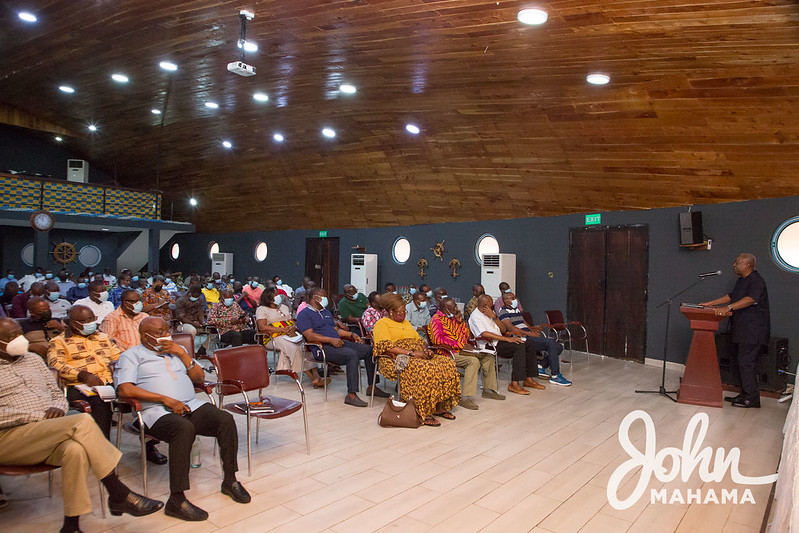 “The NDC remains opposed to the imposition of the numerous fresh taxes on Ghanaians at a time when the government is living large and unwilling or unable to trim expenditure, cut waste and check corruption.”

“These burdensome taxes will erode business capital, especially at a time when the government has crowded out the private sector’s access to credit by its voracious appetite for borrowing. The Ghanaian economy has been collapsed by President Nana Akufo-Addo and Dr. Mahamudu Bawumia,” said the President.

Among the announcements in the 2022 budget is the 1.75 percent electronic transaction levy and at least 15 percent increment in fees and charges of government services, among others.

Transactions covering mobile money payments, bank transfers, merchant payments, and inward remittances will have the levy imposed on them and will be borne by the sender.

However, the levy will be waived for transactions that amount to GH¢100 or less in a day or approximately GH¢3,000 per month. 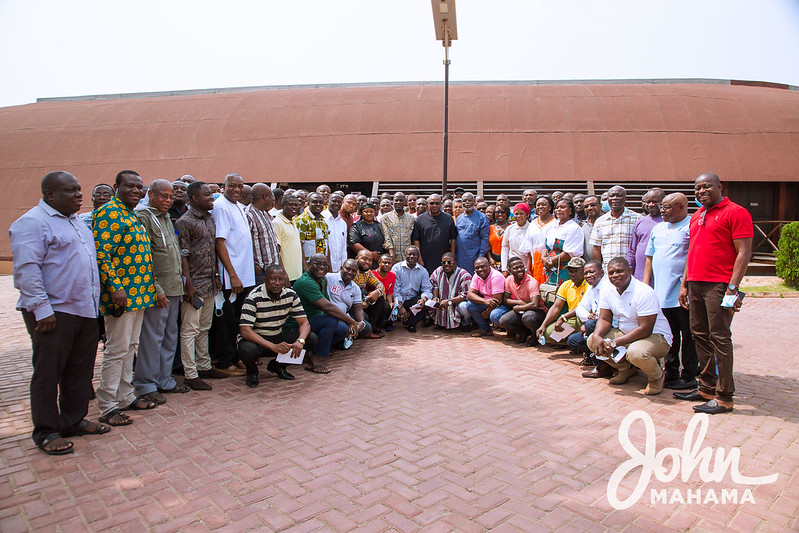 The government says portions of revenue collected from the levy will be used to support entrepreneurship, youth employment, cybersecurity, digital, and road infrastructure, among others.

However, the Minority has challenged the new taxes, saying it is a rip-off and a lazy approach to raising revenue.