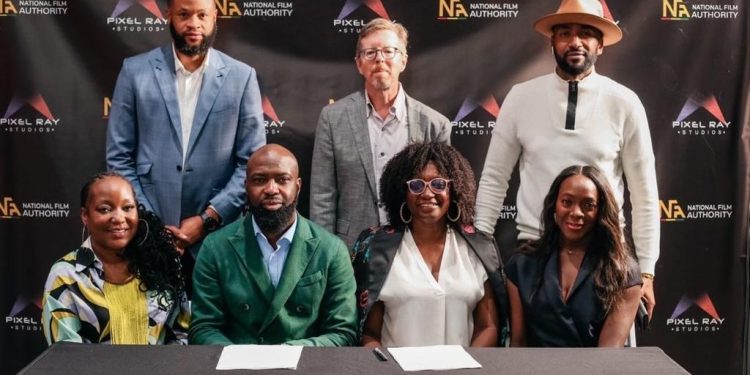 The National Film Authority of Ghana has signed a landmark partnership agreement with Pixel Ray Studios LLC which will lead to the construction of a full-service, world-class film studio in West Africa.

Pixel Ray Studios, a global television and film studio development, and production company, has solidified a partnership with the National Film Authority of Ghana to construct 10 sound stages on over 200 acres of property in Ghana.

In addition to the sound stages, the multi-use facility will include state-of-the-art production space and equipment, as well as post-production suites with a globally trained and locally-based crew to serve all production needs. The premier studio will have an estimated 150,000 square feet of production space. 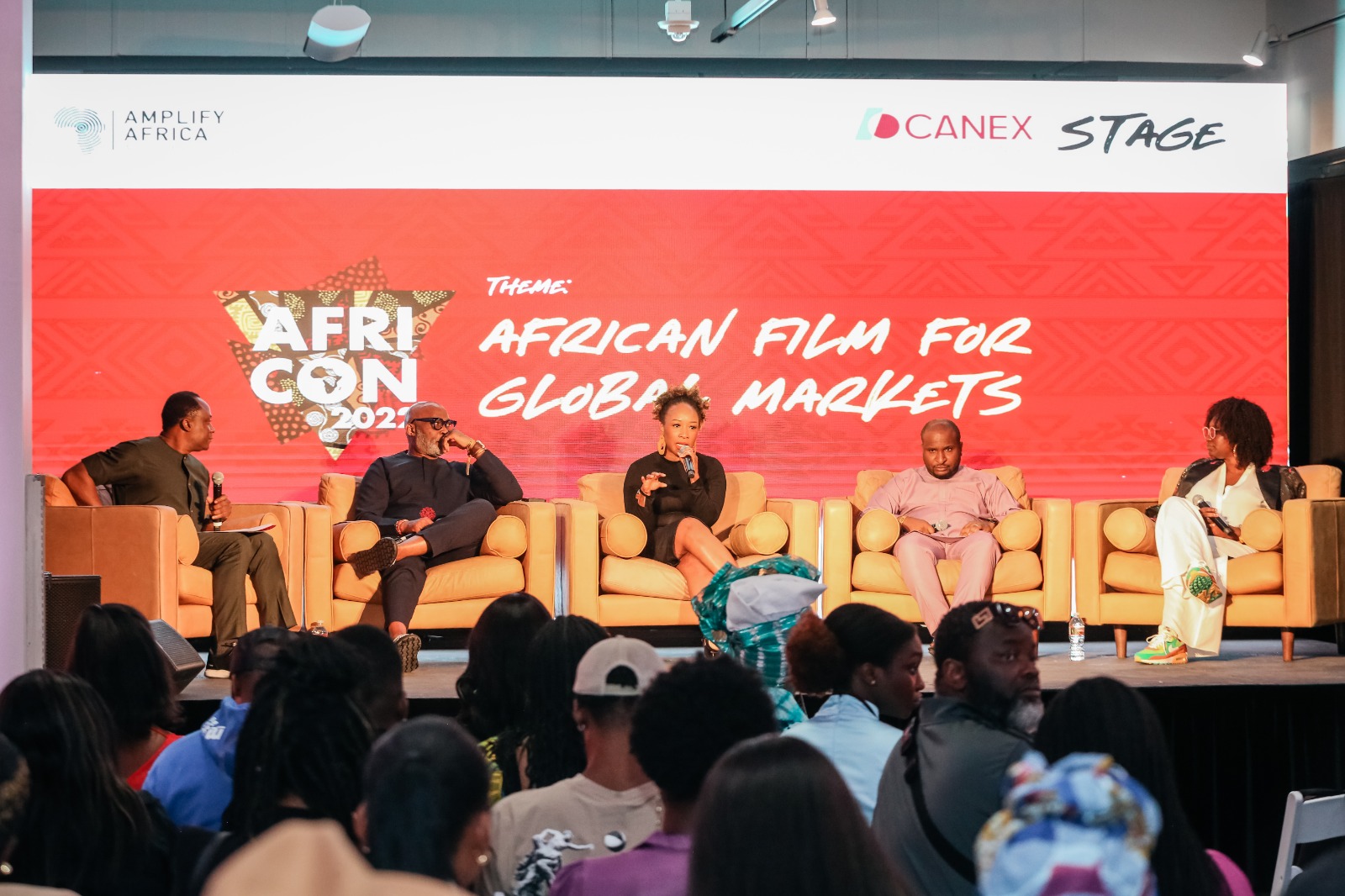 As part of the agreement, the National Film Authority will develop and implement the legal framework and regulation for the creation and nurturing of the growth and development of the Ghanaian and African film industry through the distribution, exhibition, and marketing of films and associated visual and audio content.

The establishment of Pixel Ray Studios in Ghana is a testament to the company’s expansive experience in production, distribution, and entertainment.

As announced at this year’s Africon, a multi-day conference featuring top tier movers and shakers in the diaspora, hosted by Amplify Africa, the studio will offer state-of-the-art production and post-production services to local Ghanaian, African and international film and content producers; entertainment for local and international tourists through activities such as set visits; and visual and audio effects and animation services to local and international films (scripted and unscripted content, films, TV series, commercials, OTT content, podcasts, and music videos).

Witnesses to this momentous declaration made at the “Investing in Africa’s Future” panel included Travis Adkins, President and CEO of United States African Development Foundation; Isaac Kigozi, Head of Trade and Investment Office of the President of the Republic of Uganda; and Temwa Gondwe Senior Manager, Intra-African Trade Initiative (Trade Facilitation) at African Export and Import.

The project is estimated to create about 11,000 jobs for the local economy. Partners include Chocolate City Group, REG Entertainment LLC, and Matt Rauchberg Consulting.

“This partnership is timely as Ghana positions itself as a film hub, a friendly shooting destination, and a cinema gateway to Africa. Earlier in the year, the National Film Authority (NFA) of Ghana launched the ‘SHOOT IN GHANA PROJECT’ to enhance the agenda by promoting Ghana as an ideal location for film productions and attracting the international filmmaking community to make films in Ghana. Ghana has great locations, it is very safe, and it costs relatively less to shoot in Ghana than in many other countries. Ghana is the second-largest producer of films on the African continent, according to the UNESCO 2021 report. As the Africa Continental Free Trade Agreement (AFCFTA) headquarters, it is just right that Ghana opens its doors to the world of moviemakers.” said National Film Authority CEO, Ms. Juliet Yaa Asantewa Asante. 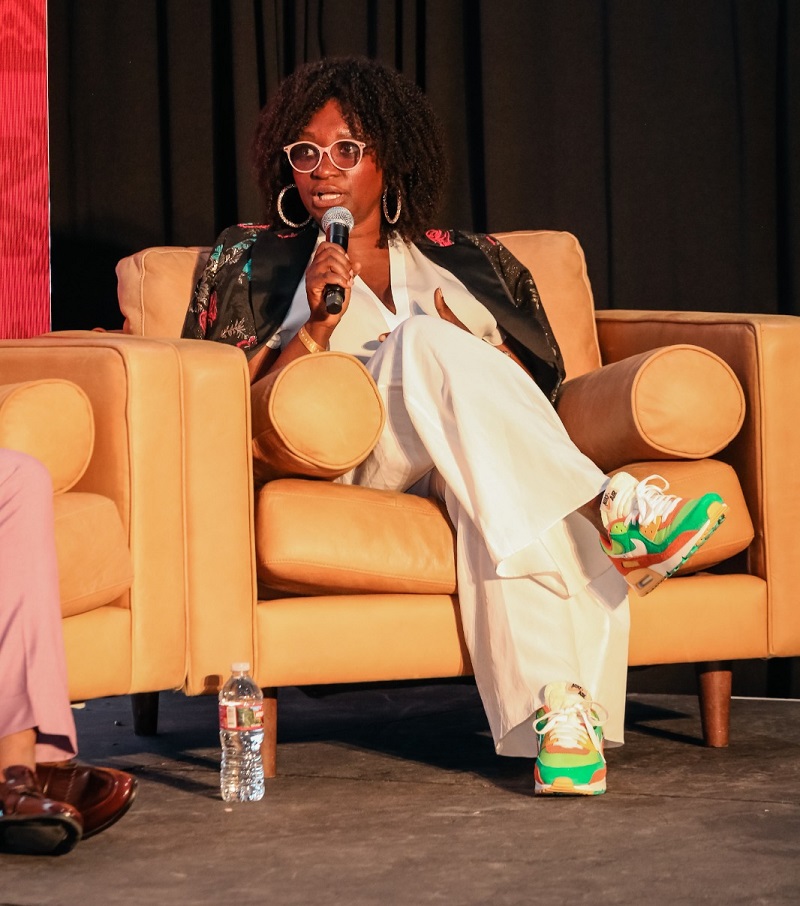 Audu Maikori, Co-Founder of Pixel Ray Studios, comments, “I am honoured to be part of this team. Over the last twenty years, I have worked to promote African content and entertainment through Chocolate City, one of Africa’s foremost 360-degree media and entertainment companies comprising a record label, marketing agency, and talent management company, which I co-founded in Nigeria in 2015. I’ve always dreamt of creating even more avenues to tell our unique African/Black and Caribbean stories by providing the critical infrastructure that will create jobs, hone skills, and tell our side of the story. Pixel Ray Studios and our partnership with the NFA provides a platform for that.”

“It’s so surreal to see the project signed and come to life. There is such a need for additional production infrastructure in the global storytelling ecosystem, and I am confident that before long, the studio will become a prominent fixture in this evolving landscape of African and global storytelling,” added Co-Founder Franklin “Twizz” David. 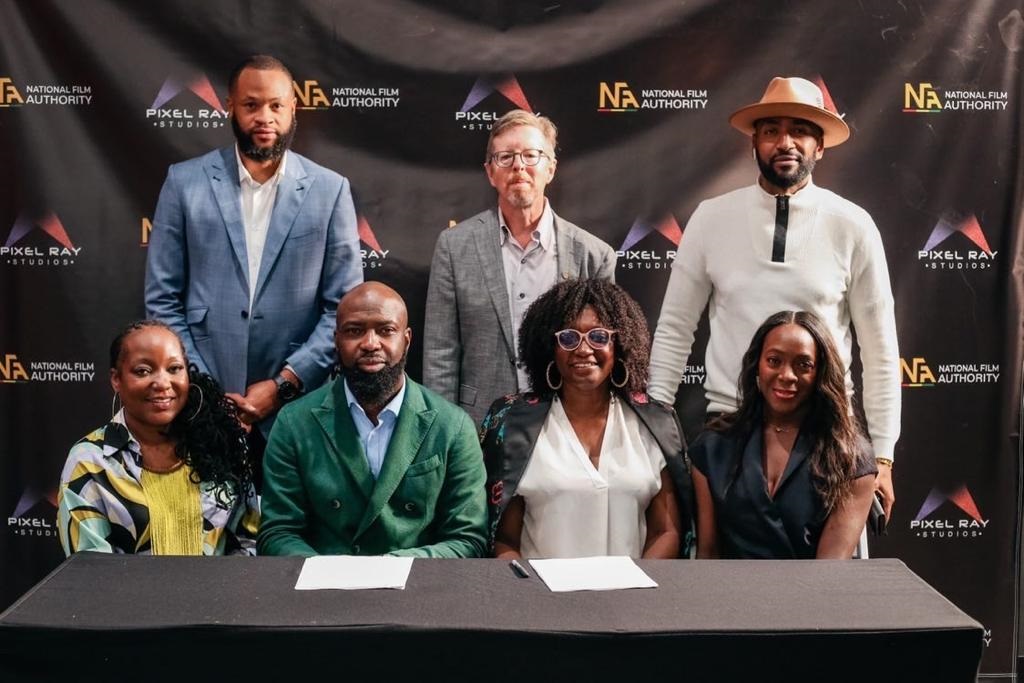 ‘’Black and African narratives, more than ever, need to be seen and heard. It is a huge privilege to be part of the project,” says Ms. Ojoma Ochai. ”This project will provide the infrastructure to enable the production and visibility of projects while offering globally competitive infrastructure and talent in a part of the continent known for its deep culture and commitment to championing black and African heritage”.

Stated Oronde Garret, “I’m happy to support the development of this groundbreaking studio in Ghana. It has become evident to me that we must illuminate and celebrate the diversity of the diaspora, and what better way to do it than by creating a space devoted to telling our stories.”

About the National Film Authority

National Film Authority (NFA) is a government agency in Ghana mandated under the Development and Classification of Film Act 935 to regulate, develop and streamline the film sector in Ghana. The NFA’s short-medium-term strategic goal is to position Ghana as a film hub and an attractive shooting destination on the continent for productions globally while raising the level and value of local productions to meet international standards.

Pixel Ray Studios is a multimedia and content production company focused on building the first-ever black-owned film production franchise on the continent of Africa, which will serve both local production needs and cater to Hollywood and other international markets. 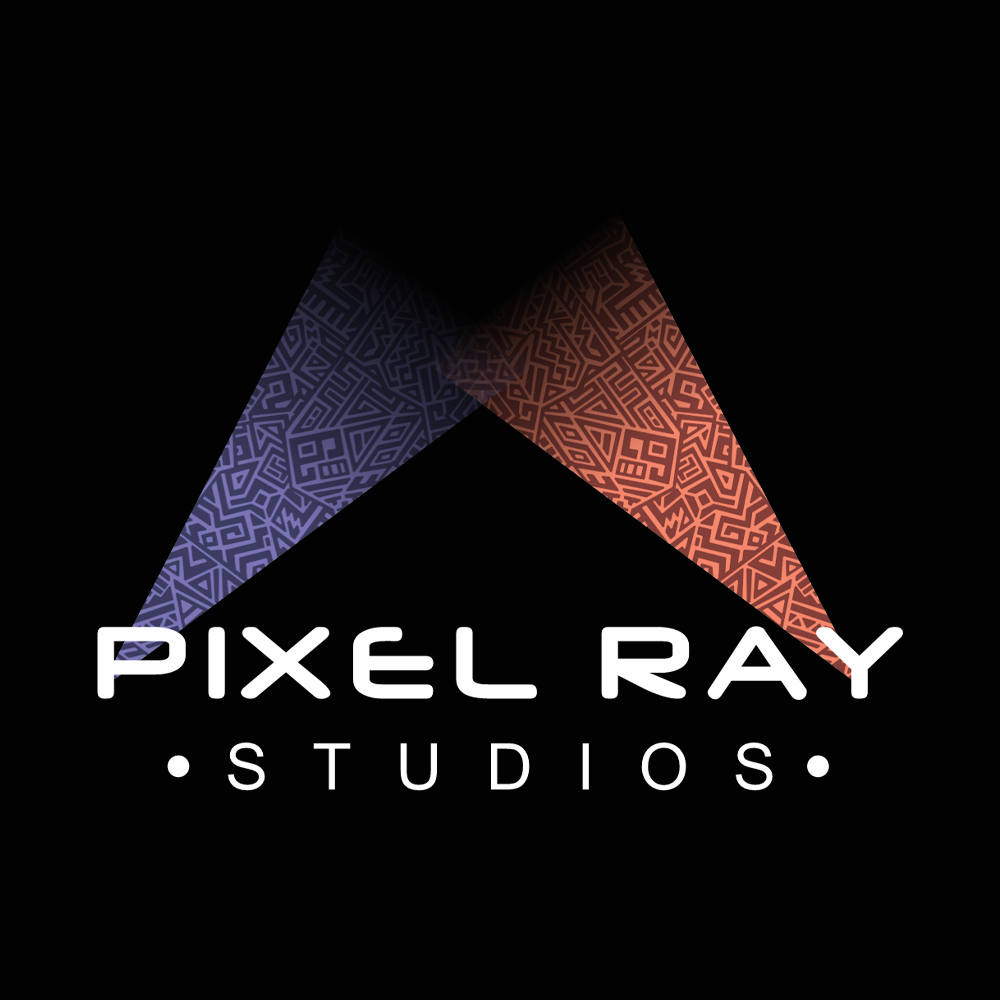 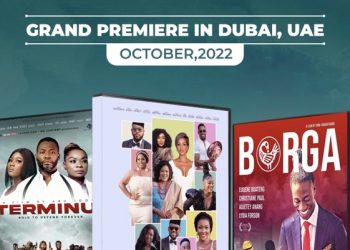 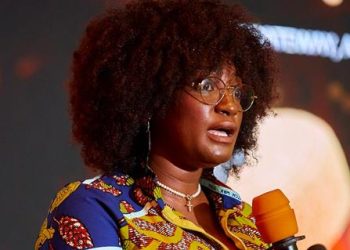 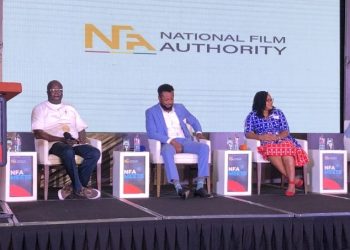 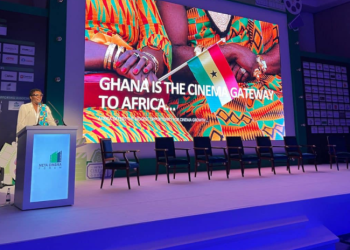 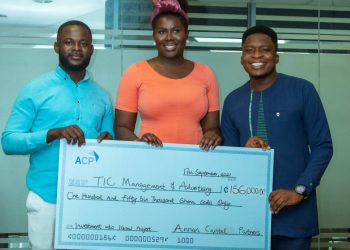 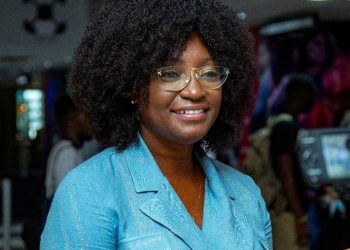