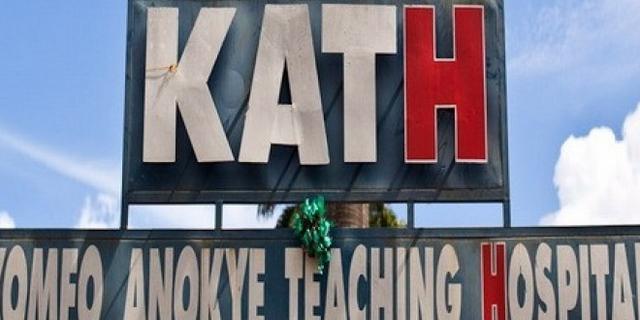 Members of Parliament’s Committee on Health have expressed concerns about some major challenges confronting the Komfo Anokye Teaching Hospital (KATH) and called for urgent government intervention to address them.

The Committee maintains that the hospital, which is a teaching facility and major referral center must be given all the attention needed to boost the country’s healthcare delivery.

A major block of the hospital, popularly called the GEE BLOCK, is currently experiencing structural defects, with authorities warning of a looming danger.

“We have spoken about the nature of the GEE block. It is very weak, and our attention has been drawn to the fact that authorities have told the Minister responsible for health”, says Kwabena Mintah Akandoh, Ranking Member for Parliament Committee on Health.

The hospital has for years grappled with congestion at its emergency and key units and department- a situation that is affecting medical care delivery.

But Kwabena Mintah Akandoh wants the issues to be addressed urgently to avert any possible disaster.

“Our plea is that, now that the attention of the committee and the minister has been drawn, we shouldn’t wait for a disaster to happen before we pretend to be responding to it. Much must be done because KATH deserves much better than we are seeing”, he emphasised.

HUAWEI MateBook D 14 and D 15; The Perfect Intel-powered laptop for you

HUAWEI MateBook D 14 and D 15; The Perfect Intel-powered laptop for you